Back in the 1960s, when he wrote “Okie From Muskogee,” many people, including President Rich 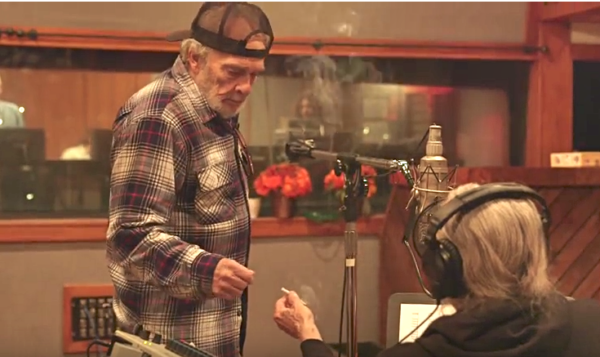 ard Nixon (who loved the song) and Dr. Tod Mikuriya (who hated it)  saw no satiric intent. Tod wrote an answer song, which, many years later, he sang directly to Merle Haggard. Read the story here.

Merle Haggard lived long enough to state his appreciation of the herb openly, unambiguously and musically. Here he is  doing just that in the studio with Willie Nelson, who released the video on YouTube 4/20/15.

I once said something with satiric intent that Tod didn’t like. The California Cannabis Research Medical Group had changed its name to the Society of Cannabis Clinicians and I said I thought the real reason was because Cannabis Research Medical Group “sounded too Jewish.” We were talking on the phone and there was a pause. Then Tod said, “That’s not funny,” in a tone of disapproval that he never used before or again in our 12 years of almost daily friendly conversation. I’ll never know what button it pushed. I still think it’s funny. 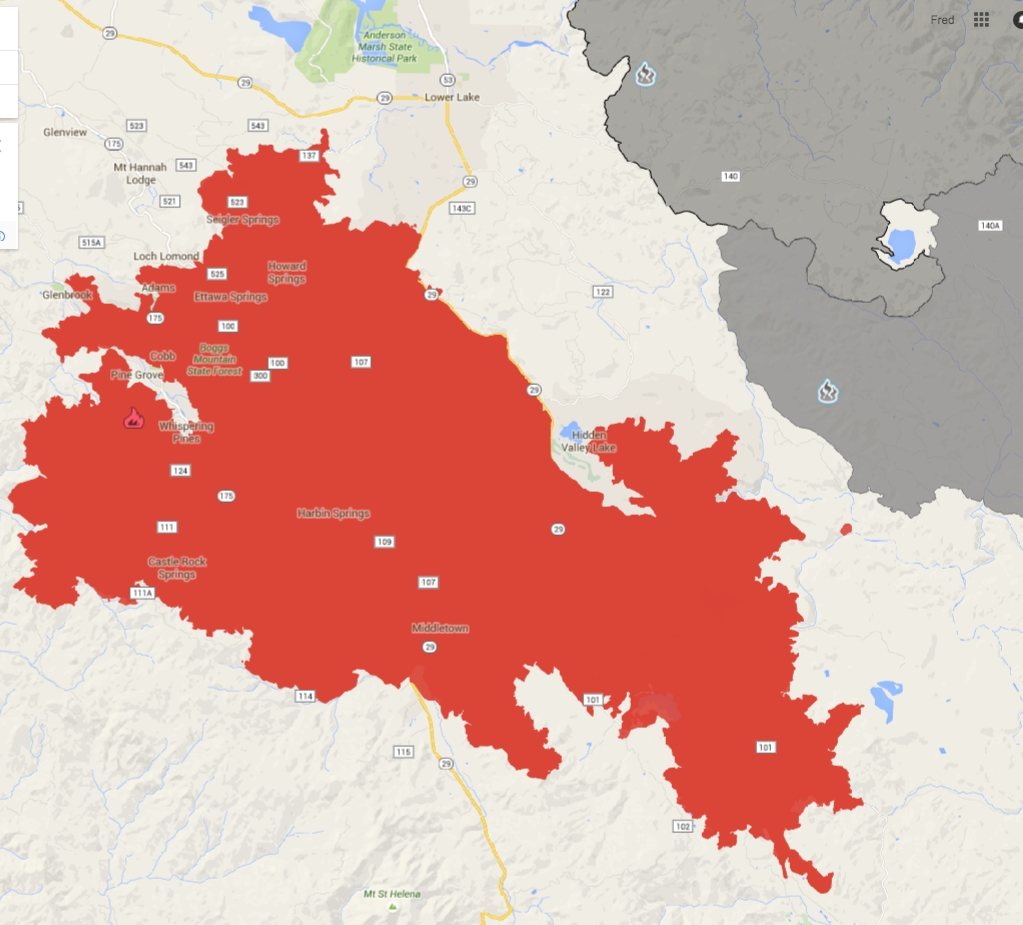 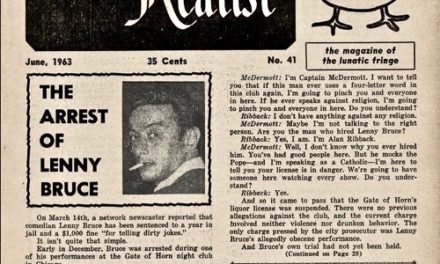