Note to the SCC:  As the great Barbara Ehrenreich put it, the American people are being nickled and dimed by the corporations. But we’re also being ripped off in huge, audacious scoops. This item is from the New York Times, where most medical news runs, appropriately, in the business section:

The pain reliever Duexis is a combination of two old drugs, the generic equivalents of Motrin and Pepcid.

If prescribed separately, the two drugs together would cost no more than $20 or $40 a month. By contrast, Duexis, which contains both in a single pill, costs about $1,500 a month.

Needless to say, many insurers do not want to pay for Duexis. Yet sales of the drug are growing rapidly, in large

part because its manufacturer, Horizon Pharma, has figured out a way to circumvent efforts of insurers and pharmacists to switch patients to the generic components, or even to the over-the-counter versions.

It is called “Prescriptions Made Easy.” Instead of sending their patients to the drugstore with a prescription, doctors are urged by Horizon to submit prescriptions directly to a mail-order specialty pharmacy affiliated with the drug company. The pharmacy mails the drug to the patient and deals with the insurance companies, relieving the doctor of the reimbursement hassle that might otherwise discourage them from prescribing such an expensive drug.

Horizon is not alone. Use of specialty pharmacies seems to have become a new way of trying to keep the health system paying for high-priced drugs. Valeant Pharmaceuticals International, which has attracted government and media scrutiny for its huge price increases, does much the same thing for its dermatology products with a specialty pharmacy called Philidor Rx Services…

“They are all trying to get rid of the sticker shock of using their drugs,” said Dr. Kenneth Beer, a dermatologist in West Palm Beach, Fla. “They become the drugstore now,” he said.

He said Valeant’s program, which he had used, buffered physicians from insurers and complaints from their patients about high prices. 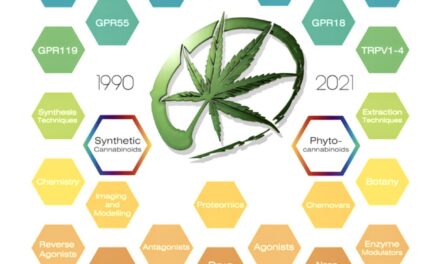