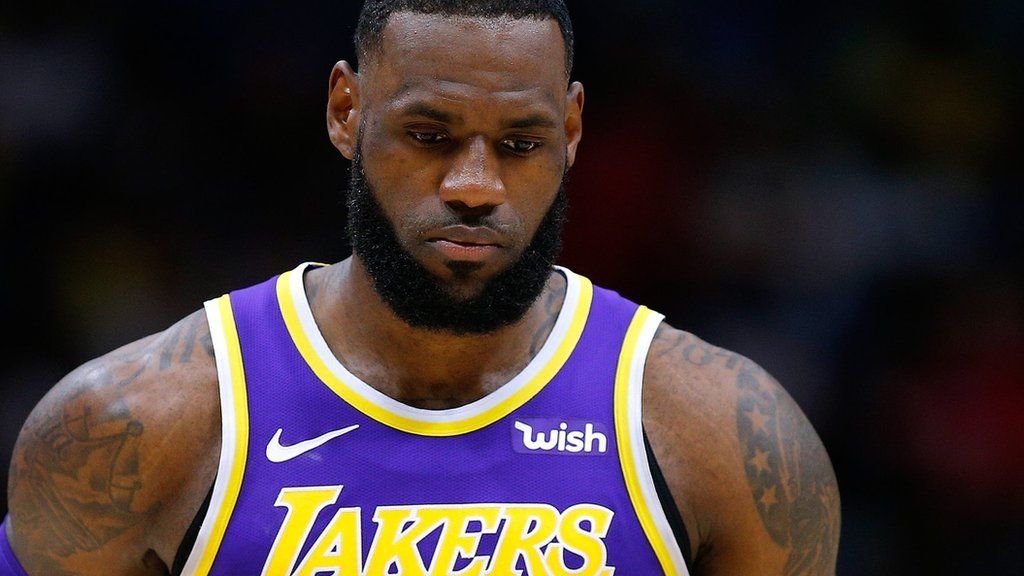 By Fred Gardner   Why are they so zealous to put down the great LeBron James? Pent-up envy? Political animosity? Both, I figure. James has been fiercely criticized over some very reasonable comments concerning the Houston Rockets general manager who tweeted his support for the protestors in Hong Kong and outraged the Chinese government. James made the point that the Houston exec, Daryl Morey, could have held his tweet until the NBA teams playing in China —the LA  Lakers and Brooklyn  Nets— had returned home.  Morey wasn’t exposing any Houston Rockets players to embarrassment.

James made a broader point about people weighing in on situations they hardly understood. He said there are things happening in this country worthy of our attention. I caught him on TV reminding an array of reporters that he himself spoke up only matters he knew about. He talked about “my kids,” who he hopes will go on to college from the school he created and supports in Akron —and “get out of the hell that is the inner city.”

As the NBA 2019-20 season begins, the players still don’t have a contract confirming their right to medicate with marijuana… Sixteen years ago the Anderson Valley Advertiser ran this faerie tale, “How The Good Tailor Sewed up the NBA Championship for Oakland,” in the form of

An open letter to George Zimmer

I doubt you remember but we’ve met a few times, most recently in the SF federal building lobby on the day Ed Rosenthal’s pre-trial hearing began. “I’m his tailor,” you explained. Knowing that you’re a major critic of marijuana prohibition, a big Oakland booster, and a big sports fan, allow me to suggest a way to advance all three interests at once. Here’s the scenarioL

One. You buy the Warriors. Let’s not quibble over how many mill it’s going to cost. The Men’s Wearhouse is a Fortune 500 company, is it not?  It’s a sound investment —the price of sports franchises keeps going up. It will generate endless publicity. It’s probably a tax write-off. But that’s not the point.  The point is what you can accomplish culturally and politically and health-wise for suffering mankind.

Two: Your players are advised that it’s legal in California to smoke marijuana if you have a doctor’s recommendation, and the team doctor recommends mj as an alternative to alcohol, SSRI anti-depressants, and certain painkillers… As you know, seventy percent of the players in the NBA use marijuana, and more would if they could do so legally and not jeopardize their jobs. In every case the use is medical, because after the pounding a professional basketball player’s muscles and frame take every day, mj is the perfect analgesic/relaxant.

Three: As they become free agents, great players like Allen Iverson and Lamar Odom and Eddie Griffin and Rasheed Wallace and Chris Webber —instead of accepting humiliation and living in low-key fear— would want  to run with your team. Maybe it would even be a reason for Gilbert Arenas staying, who knows? Instead of drafting for “character” your franchise would attract the Spartacus types —the politically bravest gladiators.

Four: You urge the owners association to drop the demand for drug testing when the collective-bargaining agreement is renewed with the players association. Every sports section in the country will explain your reasoning. The radio talk shows will reverberate with discussion of the drug war. The A-level TV shows (Leno, etc.) will jostle each other trying to book you. Knowing he’s got your backing, the Warriors player rep can take a stand against marijuana testing.

Five: The players association, after some serious soul searching, decides to take a stand against testing for marijuana, not just on behalf of the players themselves but also for millions of black and brown and white Americans who use marijuana responsibly…. This is the iffiest part of the scenario, and we can expect the players’ agents to function as political prison guards. (They’d sooner negotiate for more money than better working conditions.) But even if you can’t start a league-wide uprising, you can transform the Warriors into a team of legal, up-front cannabis users. All it would take is one owner allowing/encouraging his employees to emancipate themselves from the gross indignity of urine-testing, and in so doing, to help emancipate the rest of us.

Six: If you buy the team soon, you could apologize to Danny Fortson and seek to retain his services. The season before last, the man recovered from an injury to become the league’s leading rebounder-per-minute, even better than Ben Wallace. Warriors management rewarded Fortson with a seat on the bench and gave his job to Troy Murphy. Even if Murphy’d had a great summer and was somebody’s hope for the future, you can’t dis a man like that… They dissed Fortson like they dissed  Tony Delk, and so many others, going back to Tyrone Hill and beyond…

Seven: The obvious choice for coach is migraine sufferer Kareem Abdul-Jabbar, a medicinal-cannabis user who has spent years trying to fight his way off the NBA blacklist and get a head coaching job. An able assistant could  be  Robert Parrish, the most durable player of his era, discarded early in his career by the Warriors and humiliated towards the end by a marijuana-possession charge. Eight: 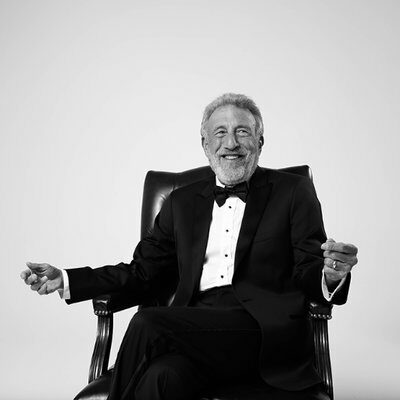 The O-rena could use a name-change. This is to propose “Oakland’s Indoor Garden.” Or, “The Men’s Greenhouse.” Also ‘Warriors’ is hardly an appropriate name for a team opposed to the drug war. Instead, how about “the Bay Area Fearies?” It has a nice ring to it, an internal rhyme. And won’t it be great to see “Faeries 108, Rockets 97” crawl across the bottom of the TV screen? There is a whole new market to be tapped of people here and in other cities who will come to games or watch on TV just to root for or against the Bay Area Faeries.

PS:  Do you remember “the doobie section”  —a ramp at one end of the Coliseum where Warrior fans by the hundreds used to smoke marijuana at half-time? It flourished in the ’70s, the glory years of Rick Barry and Phil Smith (rest in peace). The security guards never hassled anyone…  The current anti-smoking laws would prevent you from bringing back the doobie section, alas. But you can bring an NBA championship to Oakland and challenge the basic premise of the drug war on the level at which it needs to be challenged. I guarantee it. 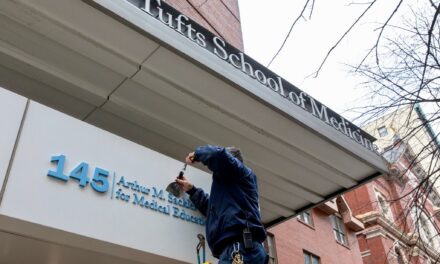