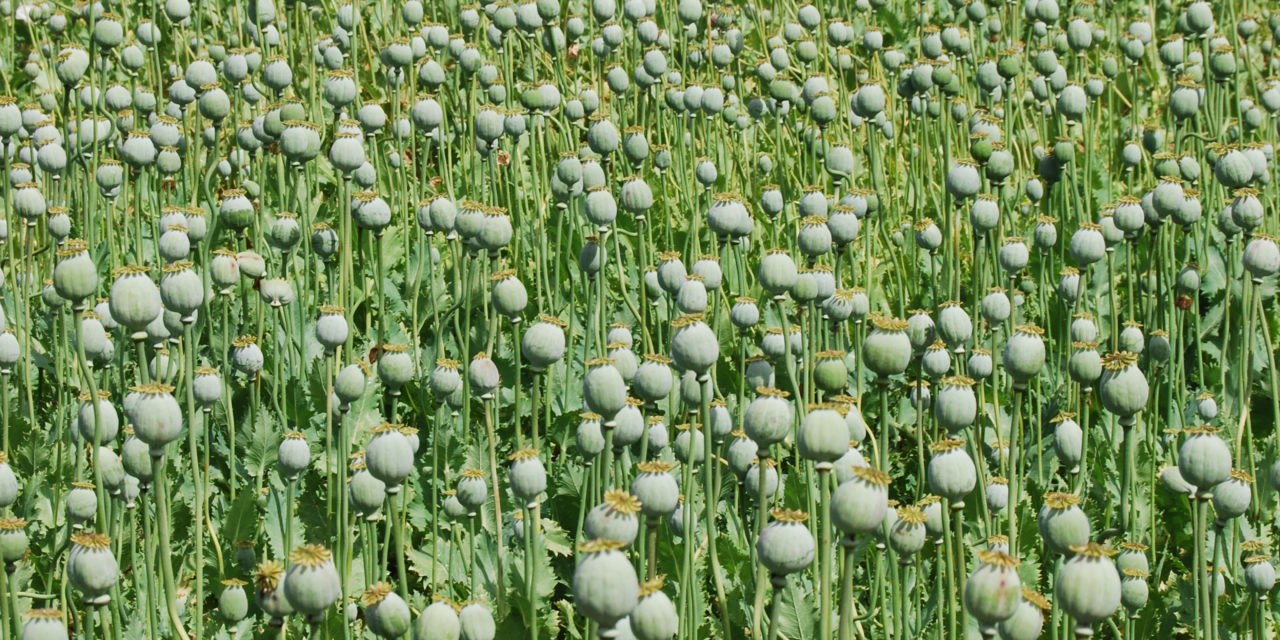 “New Jersey officials, taking on one of the state’s core industries, filed a lawsuit on Tuesday against a subsidiary of Johnson & Johnson that manufactures opioids, accusing the pharmaceutical company of misleading patients about the addictive dangers posed by its drugs.”

“…It comes at a time when state attorneys general across the country have intensified their efforts to hold pharmaceutical companies accountable for the epidemics of abuse.

“Gurbir Grewal, the New Jersey attorney general, said the subsidiary, Janssen Pharmaceuticals, minimized the risks of opioid addiction in its marketing messages, targeted older people and other patients with little knowledge of opioids and mounted a campaign to ’embed its deceptions about the viability of long-term opioid use in the minds of doctors and patients.'”

Johnson & Johnson and Janssen are among the profiteers nailed in Dr. Dustin Sulak’s brilliant analysis of the opioid epidemic and the feasibility of using cannabis to help patients reduce or quit using pharmaceutical painkillers. Sulak’s  piece is featured in the Winter 2018/19 O’Shaughnessy’s, which we’re in the process of mailing to SCC members. An “order online” option will be available on this site any day now. —20th Century Fred 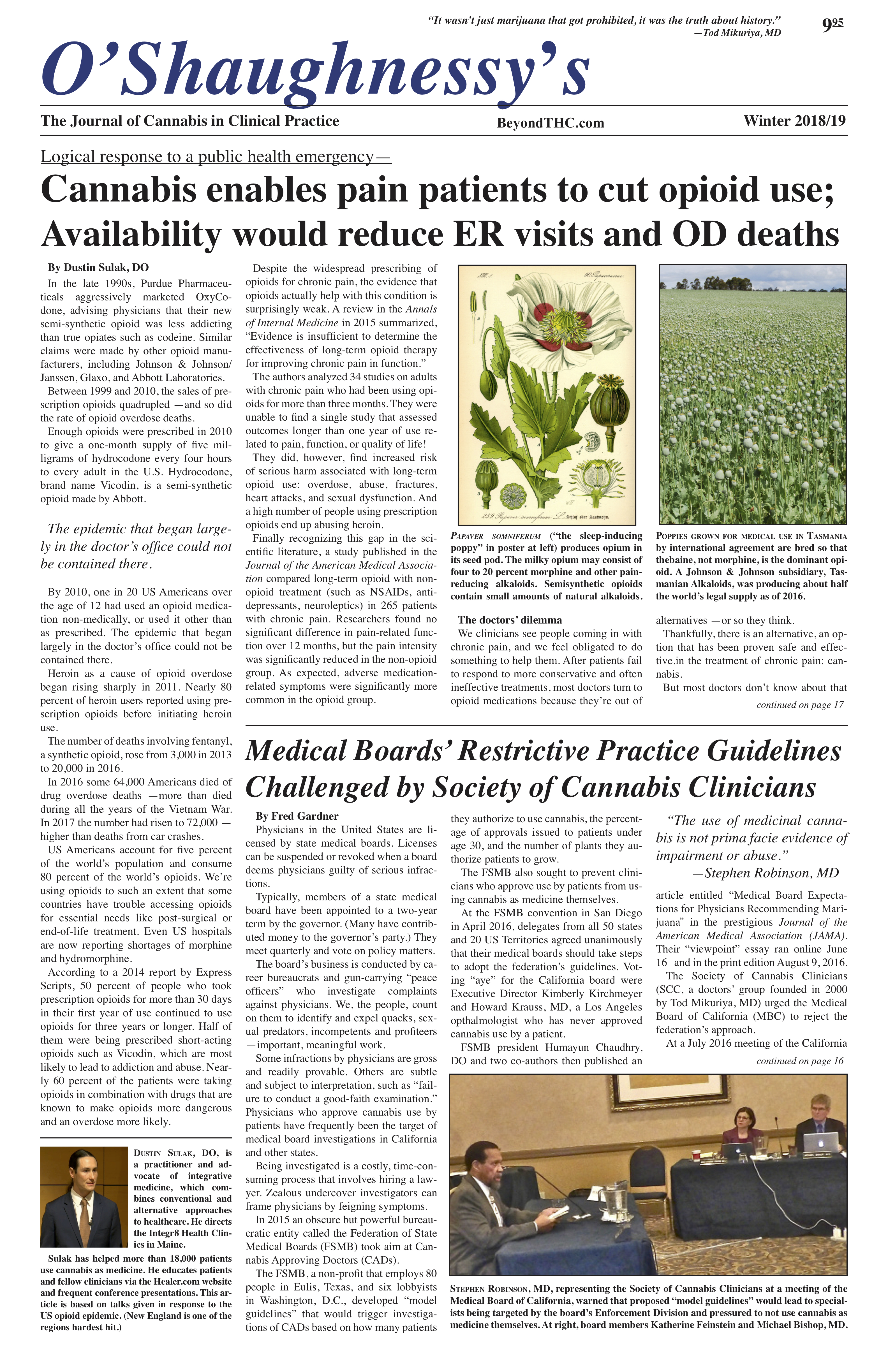