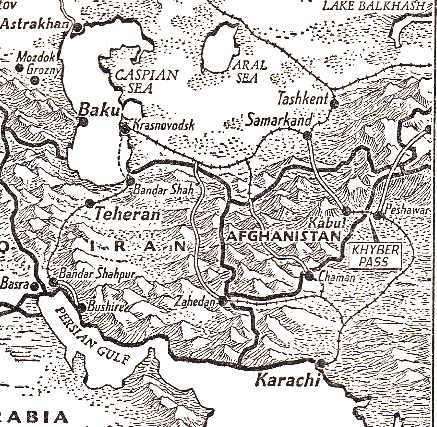 “The notion that somebody or some country wins a war is bogus. The U.S. hasn’t won a war in 75 years. The British haven’t won any wars recently, either, unless you count Margaret Thatcher’s escapade in the Farallons. The Russian lost in Afghanistan and the U.S. has also lost there, as it lost in Korea and Vietnam. Nobody wins a war anymore. Nations lose, people lose, the earth loses, the oceans lose. The leaders of any country who believe they can win a war are insane. They are doomed to repeat the past that is strewn with corpses.” —Jonah Raskin