Nora Volkow on the “Potential Promise” of CBD

December 17, 2017    The director of the National Institute on Drug Abuse, Dr. Nora Volkow, has just published an essay in the Huffington Post entitled “Researching Marijuana for Therapeutic Purposes: The Potential Promise of Cannabidiol (CBD).” She calls for “addressing barriers that slow clinical research” —a reference to CBD’s absurd status as a Schedule I substance.

The redundant phrase, “potential promise,” is almost laughably timid. And it’s misleading to the point of dishonesty. Yes, there are many potential uses of CBD for researchers to explore. But the ability of cannabidiol to alleviate symptoms in a wide range of illnesses has been proven —determined, established, QED, confirmed, made evident—  in many studies involving animals, several trials with human patients, and thousands of cases monitored by physicians in California, Colorado, and other states where medical use is legal.

CBD provides medical benefit. That is a fact, not a “potential promise.” I trust that Nora’s great grandfather, Leon Trotsky, would see her as an enemy of the people.

You Can’t Spell Stalling Without Stalin

Earlier this week the Occupational Safety and Health Administration proposed drastically limiting allowable exposure to beryllium, a metal used in electronics, dental implants, and other nuclear devices. Berylliium damages the lungs;  workers exposed to it can develop a fatal disease (245 cases a year, OSHA estimates).

OSHA expects the new limits on beryllium exposure will be in place by late 2016 and “will prevent close to 100 deaths annually.”  Accepting OSHA’s numbers (which are probably low) means that 90 American workers have been killed by beryllium exposure each year since 1975. That’s 3,690 deaths —which means the honchos at Materion (formerly Brush Wellman, the only beryllium producer in the US), conspired to kill 3,690 Americans to enhance their profits. How many Americans did Osama bin Laden’s group kill on 911?  Why aren’t the Materion execs being charged with murder?

Our local TV news recently showed a Black man working in a community garden in Oakland. He talked about the legal toxins we’re all exposed to in our food, air and water. “They’re killing us,” he warned the reporter, “but they’re killing us slow.” Amen. 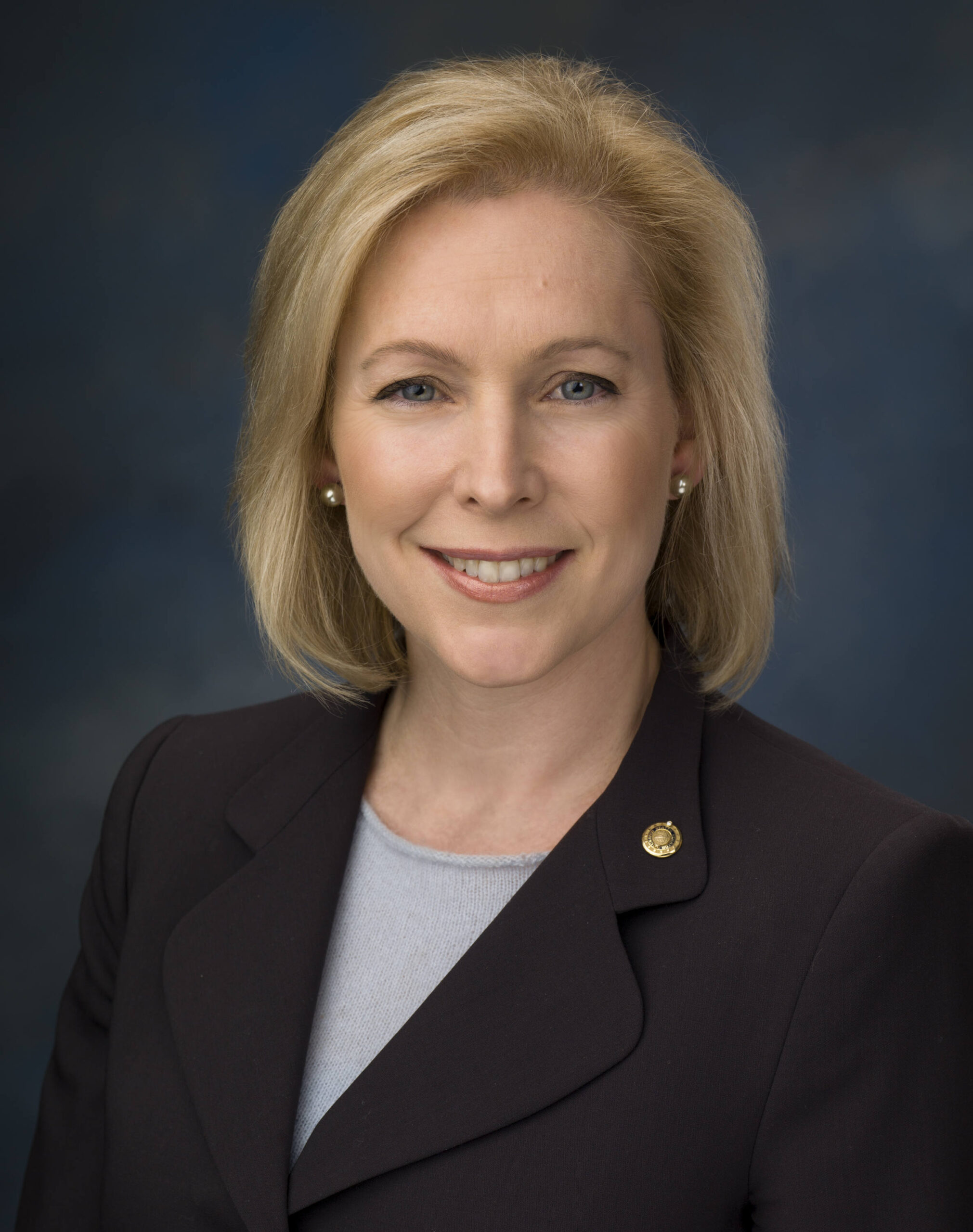