Note to Martin re: Our Double Bind 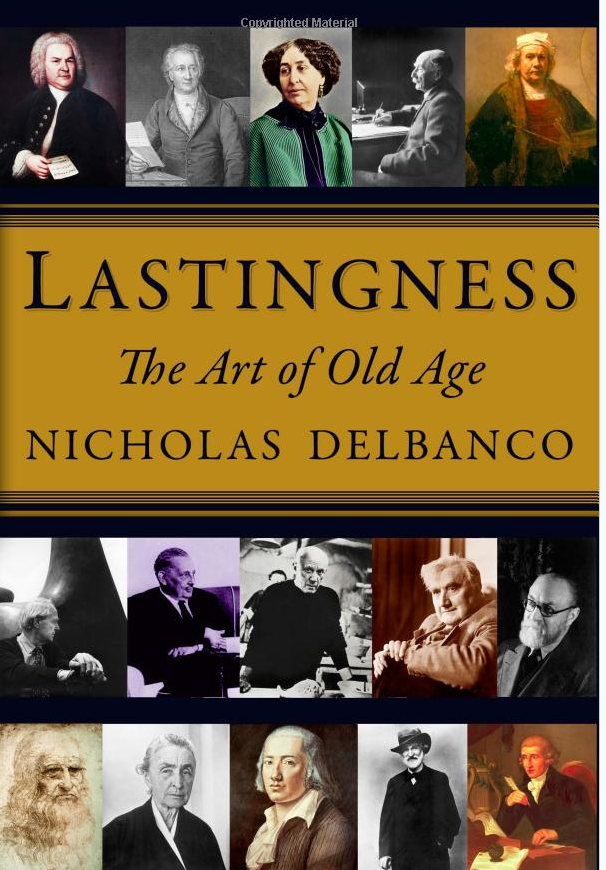 We want to disseminate our info as widely as possible, which implies giving it away for free… But you have kids to put through college and the B of A holds the mortgage on our cottage, so we have to peddle our wares. With that in mind (at all times), I came across this riff in Nick Delbanco’s informative and encouraging book “Lastingness:“

Since Shakespeare’s “scripts” antedate copyright protection, there was a kind of premium on not being published. Text was a closely kept secret. John Hemmings and Henry Condell, fellow members of his acting troupe, made a profit out of Shakespeare’s writing only when he no longer produced it, and the first Foloio appeared seven years after his death. The company of the King’s Men did not want their language available for performance by their rivals in the provinces; the fair copy of a play existed more as a prompter’s script than speeches intended for strangers to read. The acts had their individual parts pasted into strips or rolls, not a full version of the text to carry home and memorize and then, perhaps, dispose of for a fee. Our practical man of the theater from Stratford would no doubt be amazed to know how widely his dramas are published and studied in silence today. 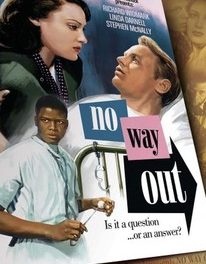 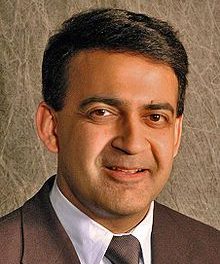