“The guy with the red hair”

Media coverage of the murderous rampage in Colorado has portrayed James Holmes as “evil.” Have these reporters never heard of the disorder called “Schizophrenia” that typically manifests in early adulthood?

In my senior year in medical school I saw and spoke with hundreds of schizophrenics at a huge VA hospital in New Jersey. We med students lived with them five days a week for a month. All were veterans of WW2. The milder ones could have a modicum of freedom, so we ate with them in their mess hall and went to the same movies. Those on the locked wards (where we spent most of our days) were less able to care for themselves, but weren’t considered dangerous.

When I came out to SF as an intern at San Francisco General in the late 1950s, I saw and examined hundreds more during a month of working every other night on the Psych unit to which all patients had been brought involuntarily by Sheriff’s deputies on either “psych” or “stimulants” petitions sworn to by friends or families. The classifications were amazingly accurate. You have to appreciate that the only self-medications easily available in that era were cigarettes and booze and there was NO effective antipsychotic therapy (and no pot). San Francisco was the alcohol capital of the “Free World.”

Those who were not schizophrenics were alcoholics. Alcohol abuse in one form or another accounted for a huge share of the County hospital admissions: trauma, misadventures, burns, you name it. Cirrhosis was rampant on the medical wards. Delerium tremens wasn’t that rare and pre-DTs (the “whips & jingles”) were pretty common. I can only remember one heroin user.

The landscape has changed tremendously in the  past 50-60 years and not for the better. The schizophrenia I saw in the ’50s has been greatly modified by the drug war, by the destructive pharmaceuticals dispensed by psychiatrists,  and a bogus classification system called the DSM. Our state hospitals have been turned into jails and the former “patients” reclassified as “prisoners.”

Can you really look at the guy with the red hair and think he’s carrying out a plan? Is anyone that good an actor? For what purpose? Give me a break… The reason his plan could include a murderous arsenal is that the NRA and political cowardice have made it so available. Digruntled employees didn’t “go postal” in the ’50s. Nor did junior high school kids go to school to shoot classmates and teachers they didn’t like. 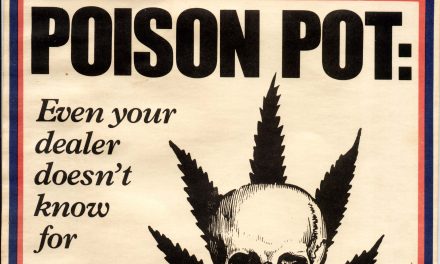 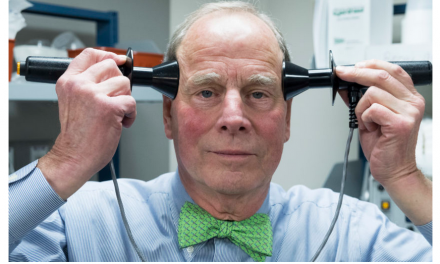