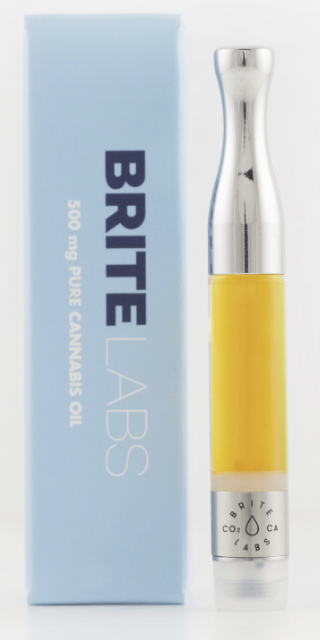 After a silly first sentence —”The streets of San Francisco have always smelled of marijuana”— Fareed Manjoo’s January 24 piece about the burgeoning marijuana industry was informative. Manjoo’s primary beat is the tech business. He quotes ganjapreneurs extolling the virtues of the vape pen. The herb that gets burnt is now seen as unwholesome —dirty— while the sleek plastic vape pen with its battery and synthetic propellant is the very image of clean.

(The Industry would not be where it’s at today if “Marijuana Legalization” had been pursued in concert with “Save the Environment” and other related causes.)

… Growth of the legal marijuana industry keeps beating even its biggest boosters’ expectations; customers in North America will spend more than $10 billion on legal marijuana in 2018 and nearly $23 billion by 2021, projects the ArcView Group, a cannabis-focused research and investment firm.

That growth is driven, start-ups in the industry say, by a simple idea: The humble hand-rolled joint was holding marijuana back…

Vaping has other advantages over smoking. It produces a fraction of the odor, it doesn’t need any real gear, and it’s portable, easily hidden and very easy to use — press a button and inhale. And because cartridges can include flavors and mixes of different cannabis compounds to produce stronger or weaker effects, vapes can be branded and marketed at dozens of customer niches…”

“This can be the challenge of cannabis, but also the opportunity — there’s thousands of possible combinations,” said Troy Dayton, the chief executive of ArcView. He pointed to the many different problems that cannabis companies are aiming to treat, from anxiety, insomnia and pain to problems with libido and creativity. “It’s just a merchandiser’s dream.”

The growth of Eaze, a cannabis delivery start-up operating in the Bay Area and San Diego, underlines the trends shaping the burgeoning industry. When Eaze started in 2014, marijuana “flower” — that is, the green bud you put in your pipe and smoke — made up 85 percent of sales.

Mango ends with an interesting observation by financial analyst Vivien Azer, a specialist in the alcohol and cannabis markets. Young adults have been substituting cannabis for alcohol, despite laws that make the former illegal.

“I view alcohol and cannabis as substitutes in the market,” Ms. Azer said. She pointed out that since 2008, there had been a steep decline in the number of 18- to 25-year-olds who reported consuming alcohol in the past year but a steep increase in the number who said they had consumed cannabis.

The trend is driven by a shift in risk perception. Young people used to think of smoking pot as riskier than alcohol, but in the last decade that idea has flipped.

“Increasingly young people view alcohol as more risky, and they view cannabis as much less risky,” Ms. Azer said. In a note to investors last year, she pointed out that cannabis use was gaining acceptance among all ages, ethnicities and income groups.

In other words, young people understand the benefits and dangers of cannabis and alcohol better than The Authorities.