O’S was launched in 2003 at the urging of Tod Mikuriya, who essentially had created a new specialty —“cannabis clinician.” Tod was well aware that a medical specialty is defined by having a journal in which the practitioners can publish their findings and observations and keep up with developments in the field. One goal was to establish the credibility of the field itself — Cannabis Therapeutics.

In 2010 we pledged to create a strong web presence. We’re now online at BeyondTHC.com, but O’S is still way under the radar.

The paper comes out when we have something to say and can pay the printer.

We are for much more than legalization of marijuana. We want our country to stop waging war in the name of “national security.” Our infrastructure needs rebuilding— that would be a mission worthy of our men and women doing national service. Americans who need work should be able to get land and training to become small farmers. Growing our own —not just marijuana—seems like the logical way out of the eco-crisis. The only way out.

• What do you think of Barack Obama?

We don’t want to see our well-intentioned young president go down in history as a tragic figure. 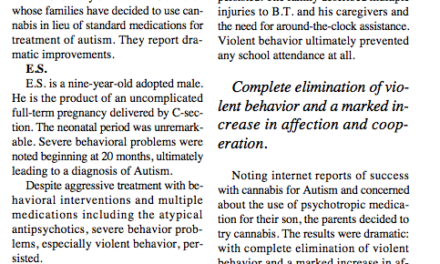 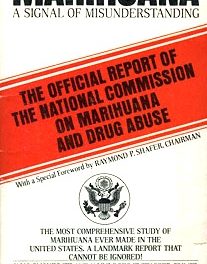