As Issac Campos notifies us in Home Grown, the American war on marijuana didn’t start with Harry Anslinger, it started with the Spanish Inquisition.

The Inquisition’s targets included Muslims, witches, Jews (including conversos, who pretended to have converted to Catholicism) and plants associated with Satan. This is not some far-out, unprovable hypothesis of Campos’s; it’s a documented set of facts that have been hiding in plain sight.

Nor is the anti-marijuana aspect of the Inquisition merely an interesting historical footnote. The Inquisition is still with us, still going on… 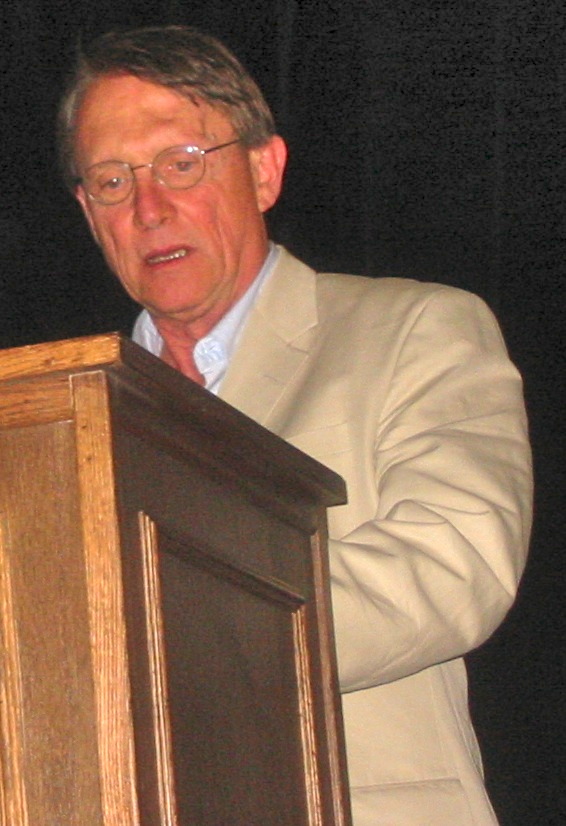 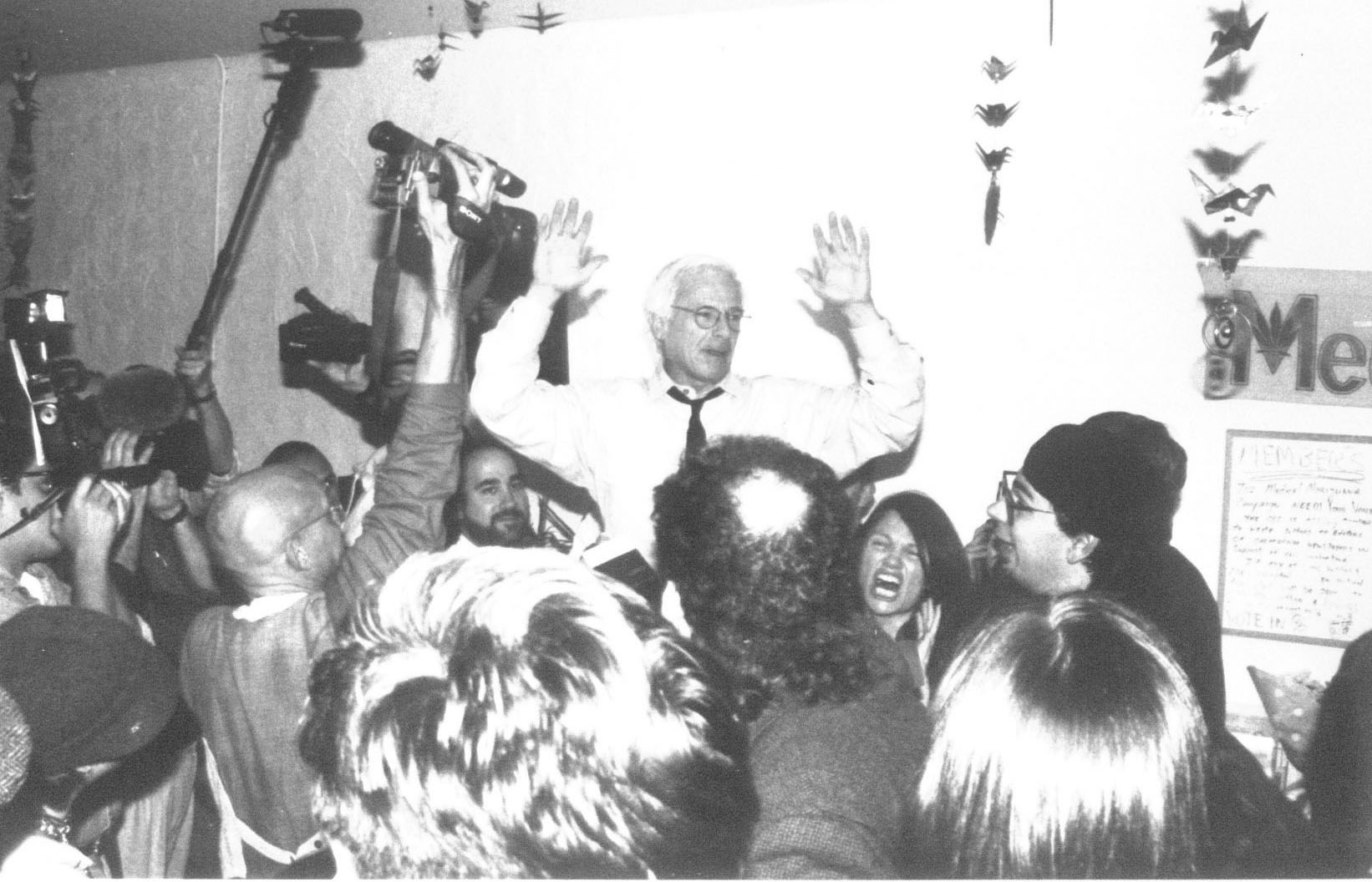