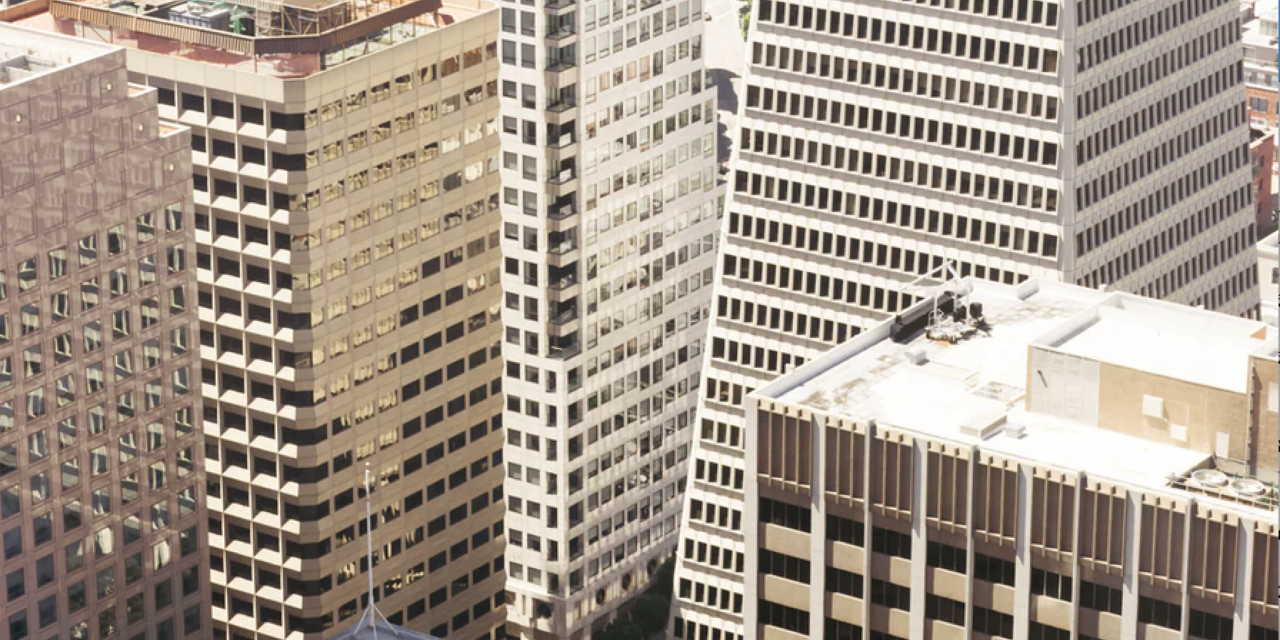 Working people have inordinate leverage in this economy, according to the corporate media. It’s the time of “The Great Resignation” (a silly pun on “the great migration” of black people from the South seeking a better life in the North after World War I). You’d never know that people are still getting laid off and fired.

It happened to Evan, who texted the sad news last week. I replied “Youch!” The voice recognition made it “Yeh bitch.” He is 55 and has two kids, one about to start community college (which used to be free but isn’t).  I asked him how he was holding up.

He replied, “I’m bummed, a little defeated & insulted. They let go 10% of the company. Replaced me w/two twenty somethings in TX. “

I asked, “Do you think it had anything to do with your ‘Toobin moment’?” (A few weeks earlier Evan, working from home, inadvertently lit up a joint during a zoom meeting. Next time he went back to the office the boss mentioned it, but didn’t seem disapproving.)

Evan replied,  “I thought about that. Maybe, kinda doubt it tho… We just hired two young writers from TX.  I made more than them combined. Already built the templates, now they really don’t need more than jr writers or capable marketers to do the work. That was always the intent of the product, for marketers to be able to use it.”

I’d been fired four times during my brilliant career –it’s always insulting, not to mention the economic insecurity that immediately looms. “I can’t tell you,” I told Evan, “How many people have told me over the years that they got fired after training their replacements. Usually women.” He said, “Yeah, same here.”

Later he texted, “Startups are ruthless. Dedication means nothing. Not only did I train humans to do my job, I trained machines. We used GPT3 which is very similar to LaMDA, the Google conversation AI that an engineer was recently fired for saying became sentient… In April I got a 13% raise after pledging my allegiance. Was nominated for employee of the month in May. By the end of June I was gone. Two days later my medical insurance was also gone. Gonna collect unemployment and focus on music till it runs out.”

Teleprompter to the Stars
Graphics in the  Times are usually mediocre and many take up more than half a page –a total waste of ink and newsprint. But the front-page photo on June 25 was poignant and revealing. Haven’t you always wondered about the teleprompter that our politicians are reading from? There it was, on an enormous screen, facing the committee chairman, Rep. Bennie Thompson, as he swore in a trio of WM corporate execs at the start of a hearing. All the execs were wearing dark blue suits –this year’s look. 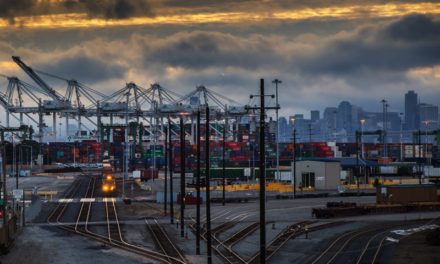 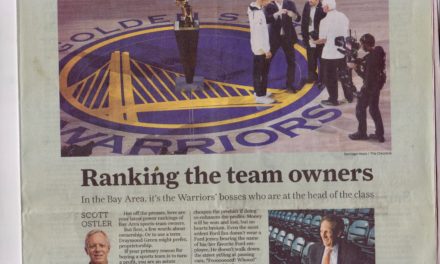 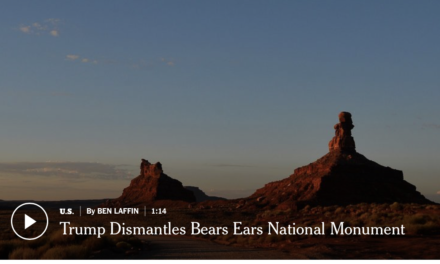