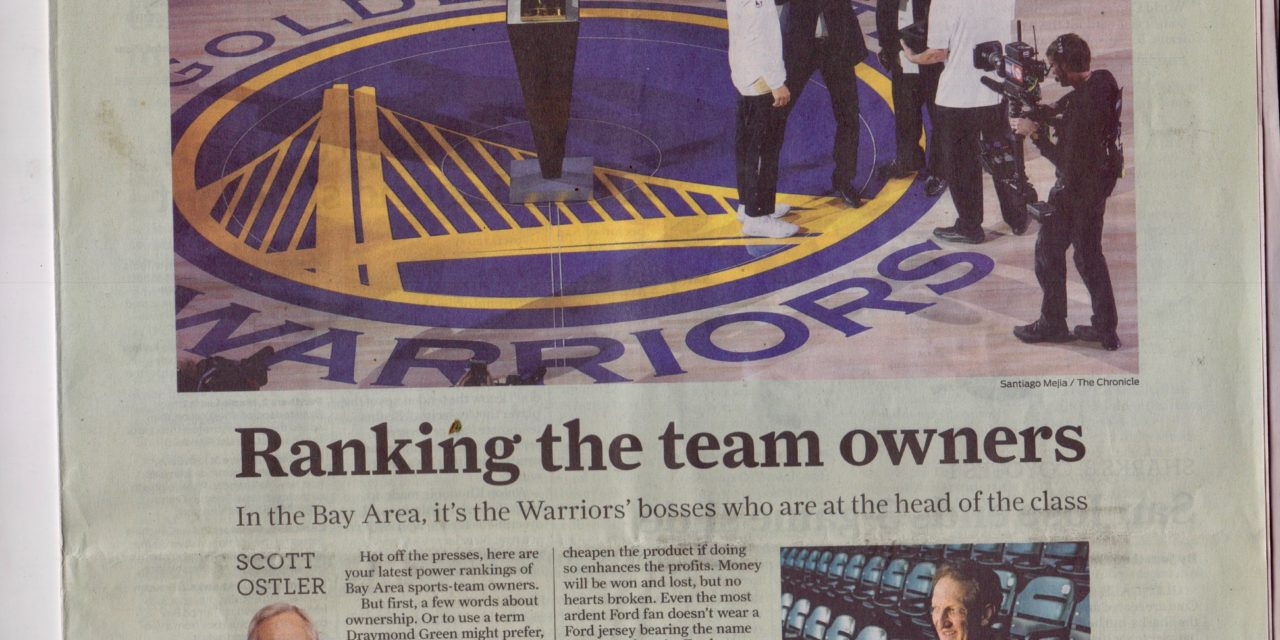 Scott Ostler of the SF Chronicle got an idea for his Thanksgiving Day column when Draymond Green told a Harvard audience that the word “owner” rubbed him and many other people the wrong way. Green was giving out some good p.r. advice, but Ostler evidently thought he was being uppity, trespassing on his realm (words and politics). The page-wide photo above Ostler’s column  shows Warriors’ co-owner Joe Lacob explaining basketball —or is it horseback riding?— to Stephen Curry, who displays affectionate appreciation.

Ostler describes the Warriors as “Lacob’s machine,” adding “No other team in sports has more heart and intelligence at key leadership positions.”

Prediction: Scott Ostler will enjoy courtside seats and roast beef from the Warriors’ high-end buffets long after Draymond Green has been “traded.”  Anyone wishing to bet on this should email Cassandra@fixisin.com. 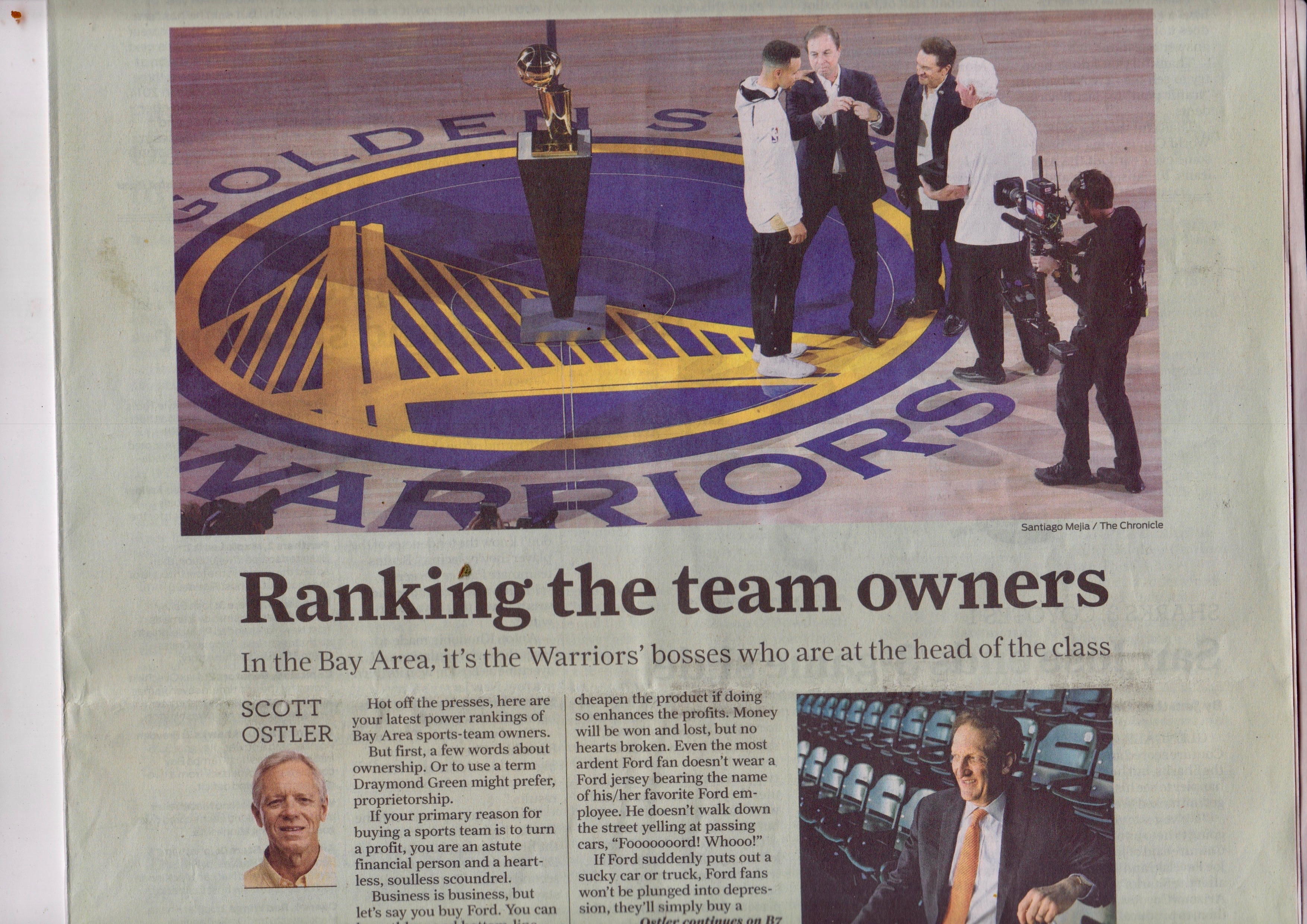 According to the “Injury Report” at the bottom of the Chronicle’s NBA game summaries,  “Clippers guard Patrick Beverley is expected to miss the rest of the season after having arthroscopic surgery on his right knee… The Nuggets say they’re exploring options to repair All-Star Paul Millsap’s torn ligament in his left wrist amid concerns he’ll need surgery that will sideline him until late February.”

Physical therapy is preferable to surgery, in general, but it’s Paul Millsap —not the Denver Nuggets, i.e. his “owners”— who should be weighing the options. And the main criterion should be a lifetime of full functionality, pain-free, not how soon he can get back to work.

The sycophant sportswriters don’t dwell on injuries (until it becomes fashionable). The prevalence of brain damage among retired football players became a major story in recent years thanks to whistle-blowing physicians. Some epidemiologist ought to investigate the extent of ligament damage among retired NBA players… A  friend who attends USF Dons’ home games says Bill Cartwright attends regularly and “It’s painful to see him hobble.” (Mere anecdotal evidence, of course.)

Two small reforms might make a big difference in the longterm. Enlightened coaches should advise, “Don’t dunk unless it’s necessary.” And charging should be called only when the defender is stationary before the offender begins the irreversible step that results in contact. Seems like nine times out of 10 the player nailed for charging could not possibly have halted in time.

PS November 24: In this morning’s Chronicle, Connor Letourneau expresses admiration for David West, the Warriors’ 37-year-old power forward, an All-Star in his prime, who has been superb coming off the bench. West is health-conscious. “He has cut sugar out of his diet,” Letourneau informs us. “It has been years since West even sipped a Gatorade.”  West is class- conscious, too:  “He spends much of his free time reading about current events or African American history.”  The piece concludes:

“I’ve got things I want to do after basketball,” said West, who is on the advisory board for a renewable-energy company called Zoetic Global. “The last thing I want to do is limp out of this damn league.”

The implication is that many NBA players incur debilitating damage. “The average career spans less than five years,” according to Letourneau. 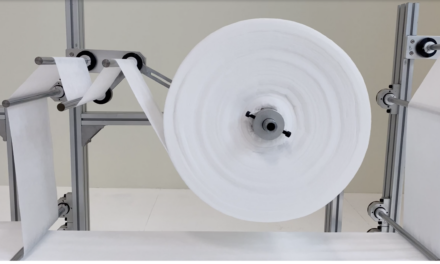