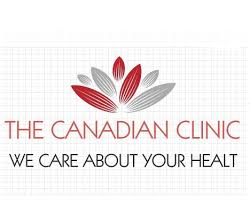 Rahm Emanuel’s brother Zeke is the lead author of  ‘Comparing Health Outcomes of Privileged US Citizens With Those of Average Residents of Other Developed Countries,‘  a study published online 12/28/20 by JAMA Internal Medicine.  It’s not surprising that rich Americans are prone to heart attacks and colon cancer, but their infant-mortality rate is relatively high, too.

“White US citizens in the 1% and 5% highest-income counties obtained better health outcomes than average US citizens but had worse outcomes for infant and maternal mortality, colon cancer, childhood acute lymphocytic leukemia, and acute myocardial infarction compared with average citizens of other developed countries.

Ezekiel J. Emanuel, MD, PhD, is in the Department of Medical Ethics and Health Policy at the University of Pennsylvania’s Perelman School of Medicine. Brother Rahm, an investment banker, was a senior adviser to President Bill Clinton, then Barack Obama’s chief of staff, and then mayor of Chicago. (He chose not to run for a third term after his approval rating slipped below 30%).  A third Emanuel brother, Ari, is one of the most powerful agents in Hollywood.

More from the JAMA paper by Emanuel et al: 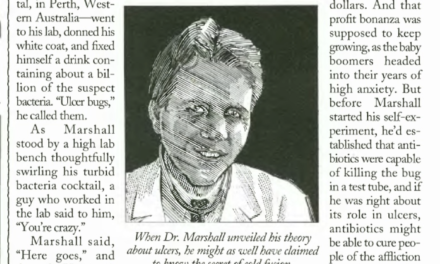 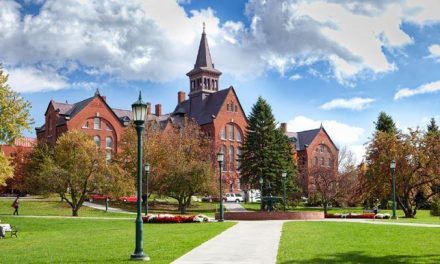