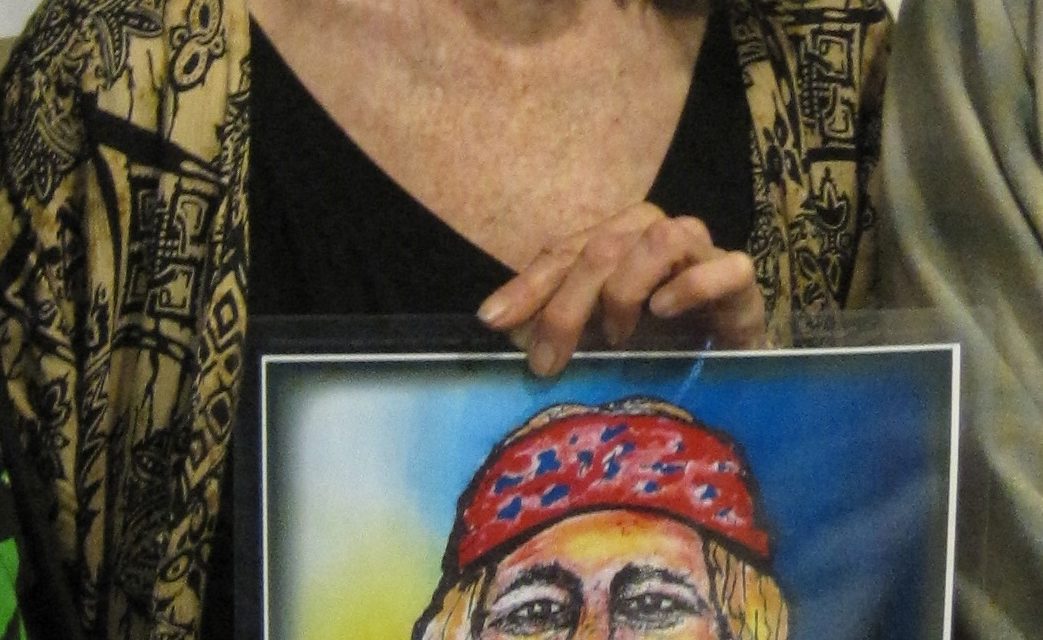 This excellent documentary aired on NBC December 16. The focus is on the San Francisco Bay Area and  movement that preceded the industry. SCC founder Tod Mikuriya, MD, gets credit for his pioneering role —and so do Pebbles Trippet, Dennis Peron, Mary Jane Rathbun (Brownie Mary), and Jeff Jones. It will be shown again on New Year’s Eve at 10 pm.

In response to the medical establishment’s disdain for N=1 trials:

The New York Times just ran an article on using radiation for patients with persistent arrhythmias despite multiple attempts at conventional ablation. Oncologists take great efforts to avoid the heart when they’re using radiation on tumors over concerns that the valves or other crucial cardiac tissues might be negatively impacted. So the selected patients were literally on their last legs. Five patients, n=5. They  had no other options and were thus subjected to an experimental procedure with a fairly good chance at killing them.

The hypocrisy and double standards of those allegedly concerned with everyone’s long term health should they opt to inhale ganja smoke would be laughable in a rational world. They’re not afraid of the potential side effects, they’re quaking that it might in fact, despite their decades of hollering hot air, be beneficial.

• From Bobby and Daisy Eisenberg:

Just released from the California Department of Health —an advisory on the safety of cell phones,

• From Perry Solomon, MD (to the HelloMD email list): 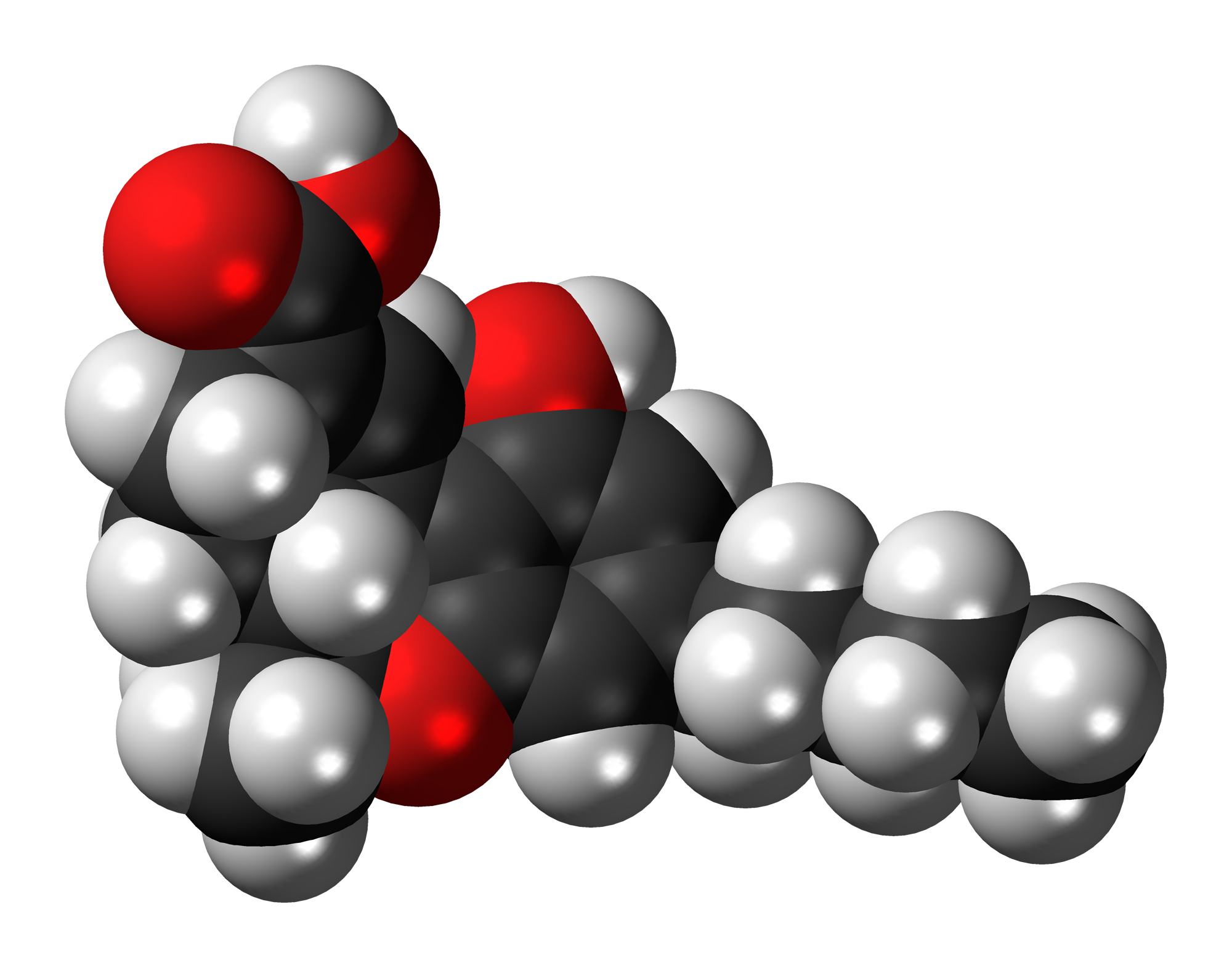