When elite corporate evil-doers get exposed, their damage-control options include the purchase of dignified full-page ads in the first section of the New York Times. Full page ads from Purdue Pharma self-praising their efforts to curtail the opioid epidemic probably accounted for the Times’s top source of revenue in the first quarter of 2019. Johnson & Johnson has spent big bucks throughout the  year vouchsafing their talcum powder. Justifications for Juul  have abounded this summer.

The Times intermittently runs full-page ads from Bayer in response to juries finding that plaintiffs’ exposure to Roundup caused non-Hodgkins lymphoma. Glyphosate, Roundup’s  active ingredient, has been banned in 17 countries, including Austria, Belgium, Denmark, Italy, and the Netherlands. Its use is restricted in many other countries, but it has the US Environmental Protection Agency’s seal of approval.

Bayer took on Monsanto’s liabilities when it paid $66 billion for the agri-chemical giant im 2016. Their defense of Roundup in the Times ad shows the extent to which the regulatory agencies serve the  corporations  as marketing  props.

“Tested for 40 years. Approved for 40 years… Glyphosate-based herbicides, which include most Roundup products, are among the most rigorously studied products of their kind. Hundreds of studies submitted to regulators, peer-reviewed publications and ongoing review by regulatory and scientific  bodies  for more than 40  years support the safety of glyphosate-based products when used as labeled.”

The spare text ends with a list of numerous regulatory agencies that have approved the use of glyphosate. Unmentioned, of course,  is the wipe-out of the Monarch butterflies as Roundup destroys the milkweed that sustained them on their miraculous migration over the midwest. Other adverse impacts of best-selling weed killer keep coming to light. 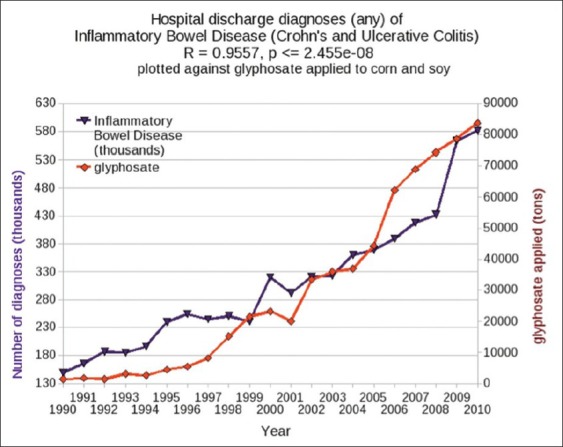 PS 9/9/19:  A full page damage-control ad in today’s NY Times comes from the government of Hong Kong. “Despite recent disruptions, the fundamentals and institutional underpinning of our economy and society are strong. We remain a safe, open, welcoming and cosmopolitan society and an internationally connected, vibrant and dynamic economy.”

‘Science’ as the Last Refuge of a Prohibitionist (Are you ready for some football?)

PS 9/7/19   Big story in the LA Times  today: “Will the NFL allow players to use marijuana? League wants Science to determine drug policy. ” It should come as no surprise that NFL commissioner Roger Goodell  is taking refuge behind “More Research is Needed.”

The NFL commissioner  serves the interests of the owners (just like the President of the United States).  We know where these gentlemen are at politically because they  have blacklisted Colin Kaepernick for three years, the prime of his career. Their mutual class interest obviously takes precedence over their separate  teams’ interests.  Which means zero tolerance for truly uppity workers.  At upcoming contract talks, when the players’ demand access to marijuana  —a non-opioid analgesic that might protect against traumatic brain injuri— the owner’ game plan will be to stall in the name of Science.

It was last May that NFL executives joined with the players union to announce a series of initiatives aimed at athletes’ well-being.

Each team must now retain a behavioral health clinician to be available for players at the training facility at least eight hours a week. Goodell said: “We’ve long been focused on mental health but this, I think, takes it to another level.”

League and union leaders also created a joint committee to study issues involving therapy for injuries. Teams have been told to designate a pain management specialist and monitor all drugs — including opioids — prescribed to players.

The decision to include cannabis in a study of medical alternatives generated the biggest headlines.

A Gallup poll last fall found that 66% of respondents supported legalization. Eleven states already allow for recreational marijuana, with 33 permitting medical use. But the NFL’s chief medical officer made it clear the league will not be swayed by public sentiment…

A 2017 study by the National Academies of Sciences, Engineering and Medicine stated that “conclusive evidence regarding the short- and long-term health effects — both harms and benefits — of cannabis use remains elusive.” The same goes for Cannabidiol, or CBD, which has no psychoactive effects…

For now, the NFL has convened sessions with team physicians, athletic trainers and medical experts to discuss all aspects of the player-health initiative. The four members of the pain management committee have met once already and are scheduled to reconvene later this month.

The piece ends with a quote from Allen Sills:

“I think it’s really important that we go where the science takes us here,” Sills said last spring. “Not based on personal anecdote or opinion, but what is the medical science.”

The caption on an accompanying photo of Sills reads:

“the NFL’s chief medical officer believes more research has to be done to gauge the effectiveness marijuana can have on alleviating pain.”

Thanks to Jeff Meyers for sending the LA Times story. Lack of funds kept us from publishing an important article by Meyers and Tom Banks — “Did NFL players who used MJ get health benefit?“— but we posted it online. Meyers had been a reporter covering  the St. Louis Cardinals in the 1970s; Banks was their star center. Writing in 2017, they  ended with a prediction:

“Extra Point  Considering the NFL’s close ties to the alcohol and pharmaceutical industries, it may take more than a real scientific study to bring back the Golden Age of Ganja.” 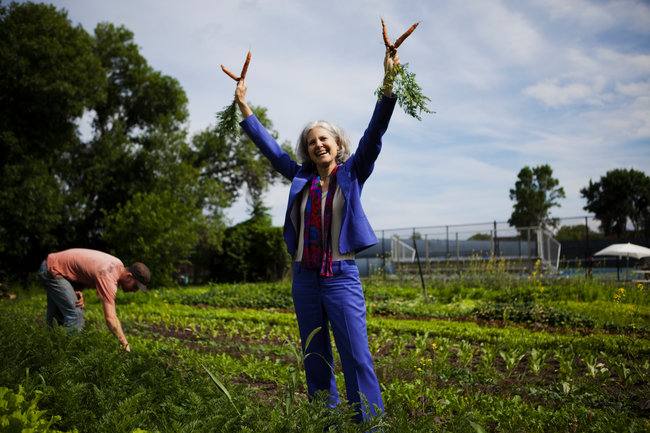