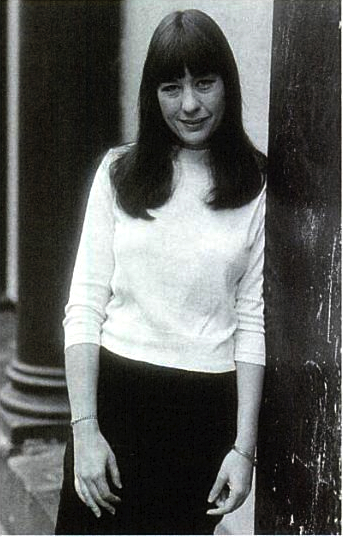 Susan B.
1/20/22  I once held her in my arms and there she was on the front page of The Times in an obituary for the son of a real estate mogul. Real estate moguls are celebs in New York City —the Tishmans, the Zeckendorfs, the Trumps, the Dursts…  If Robert Durst hadn’t come from an REM family he would have been just another serial killer.
Durst’s first known victim was his wife, a medical student who vanished in January, 1982. According to the Times, “Ms. Berman, a journalist, acted as Mr. Durst’s media liaison during the ensuing tabloid frenzy. Prosecutors said he had confided in Ms. Berman, who helped him evade the authorities. It was Ms. Berman, prosecutors said, who made a critical phone call while posing as Mr. Durst’s wife that made it appear that she was still alive and steered detectives away from the actual crime scene.”
When I met Ms Berman it was 1975 and she had just published an article in City Magazine called “Why Women Can’t Get Laid in San Francisco” (based on interviews, not her own experience).  I’d written a piece for the same issue. City was then being edited by flamboyant Warren Hinckle and produced in a town house on Jackson Street owned by the free-spending (for a brief while) publisher, Francis Ford Coppola. That’s where we must have met. She had a sunny apartment on Baker St., on the southern slope of Pacific Heights. She was funny in a judgmental way, a girlie-girl. Not many women I knew in those days wore perfume. She was seriously phobic —wouldn’t drive over bridges, which made traveling options limited. She once asked a detective agency to confirm that a gift she’d gotten by mail was not going to explode when opened.
Her father, Davey Berman, had been a mobster, co-founder of the Flamingo Hotel in Vegas after World War Two. He was murdered in ’57.  His funeral was the biggest Vegas had ever seen. The rabbi said, “He saw a boom town where others just saw desert.” Susan was eight years old.
She’d been raised as a princess but we had something in common. My mother’s father had been associated with the mob in New York. He was one generation ahead of Davey Berman, a literal OG of lesser rank.  What grampa did in “the city” for days on end was concealed from me and my cousins in Brooklyn. We were told he managed a restaurant. One time there was an emergency and I got to go inside grampa’s restaurant. All the tables were filled with men playing cards and drinking tea. Grampa, it turned out, ran a front for their hangout

Susan B, just seein’ you again at last
We may not share any plans but we do share the past
You got the map of Russia all over your face
Could it be that our forefathers had to split the same place?

Mama, you’re like soul food to me
Chicken soup when it’s cold out a glass tea
Brisket on rye and pickles in barrels of brine
Sweet potato pirogen, Mogen David wine

Oh, oh, ohoh…Halfway around the world
Only to find an Odessa Girl (no wonder mama)

You’re just down home to me
Chocolate almond eyes of a refugee
Russ & Daughters’ herring not to mention his wife
And brunch on a Sunday mornin’ in an orderly life.

(Russ & Daughters was —and still is— an appetizer shop on the Lower East Side patronized by Jews whose traditional feast was no longer the Sabbath supper but the Sunday brunch. An orderly life was the opposite of the life she lived.)

When the news came last month that Bob Dole had died, I recalled his debate with Bill Clinton in mid-September, 1996. I was watching with Dennis Peron at the San Francisco Cannabis Buyers Club, which was quiet but not empty. Attorney General Dan Lungren had ordered the club shut after the August 4 raid. When I dropped in Dennis had reminded me, as usual, “I’m supposed to talk to you. I’m supposed to direct you to Dave Fratello in Santa Monica.” (Fratello was working for the Soros-funded PR man, Bill Zimmerman, who had replaced Dennis as campaign manager.)

The small portable TV in Dennis’f office was tuned to the PBS News Hour. Bob Dole came on the screen. They were replaying his recent speech at Villanova University on “the drug issue”—and several club staffers had gathered around to watch. “The simple fact is that drug abuse, especially among young people, leads to more criminal activity,” said Dole.

“Because you get arrested for smoking marijuana!” said Dennis. “Three quarters of the people in jail are in there for marijuana! Are they going to build prisons from sea to shining sea? Twenty million Americans smoke marijuana!”

Clinton then took credit for a bill that specified the death penalty for “drug kingpins.”

“Am I a drug kingpin?” asked Dennis kind of seriously.

Clinton went on: “We proposed the largest anti-drug effort in history, and I hope Congress will give us the extra $700 million we asked for…”

Dennis was disgusted. “All these politicians and members of narcotics associations should remember that their own family members may have cancer someday. And they may find that marijuana brings some relief… It’s not even about marijuana anymore. It’s about where we’re going and who we are, just like the politicians say.”  He had been doodling out campaign ads, but it was all just an exercise because Bill Zimmerman didn’t want his input. “Imagine being called ‘a liability’ to your own movement,” Dennis sighed.

In my no-longer-trustworthy memory Dole had made a Viagra ad involving Britney Spears. Or was it a Pepsi ad? A check online provided clarification.  I had conflated three ads made by the former Senate Majority Leader. The first was a dignified pitch for Viagra in which Dole, seated in a leather armchair incongruously placed in a marble Corridor of Power, began talking about “Courage.” He pointed out that military veterans were prone to Erectile Dysfunction and seeking assistance took courage. A second ad began with Dole in a windbreaker by the seashore talking in the same serious tone about the product that had changed his life for the better… Pepsi-Cola.  It was funny the first few times you saw it. Dole’s third Mad Ave gig was a Pepsi ad featuring young Britney Spears doing her cheerleader dance moves and cutting to various people ogling their TV sets as she herky-jerked away. The final cut showed an ogling Bob Dole holding a can of Pepsi and seated next to a dog who was also watching with apparent interest. Dole says, “Down boy.” FADE TO BLACK. 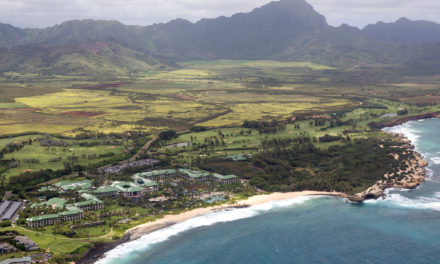 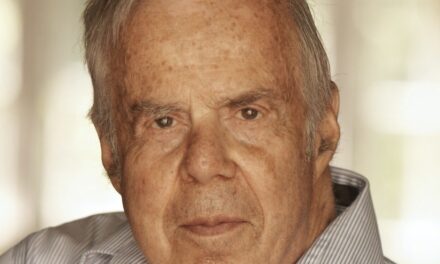