Researchers at the University of British Columbia —Judith K. Booth, Jonathan E. Page, and Jorg Bohlmann— have identified genes that code for enzymes involved in the production of nine terpenes found in Cannabis. Their findings were published by PLOS March 29. Here’s the abstract:

Cannabis (Cannabis sativa) plants produce and accumulate a terpene-rich resin in glandular trichomes, which are abundant on the surface of the female inflorescence. Bouquets of different monoterpenes and sesquiterpenes are important components of cannabis resin as they define some of the unique organoleptic properties and may also influence medicinal qualities of different cannabis strains and varieties. Transcriptome analysis of trichomes of the cannabis hemp variety ‘Finola’ revealed sequences of all stages of terpene biosynthesis. Nine cannabis terpene synthases (CsTPS) were identified in subfamilies TPS-a and TPS-b. Functional characterization identified mono- and sesqui-TPS, whose products collectively comprise most of the terpenes of ‘Finola’ resin, including major compounds such as β-myrcene, (E)-β-ocimene, (-)-limonene, (+)-α-pinene, β-caryophyllene, and α-humulene. Transcripts associated with terpene biosynthesis are highly expressed in trichomes compared to non-resin producing tissues. Knowledge of the CsTPS gene family may offer opportunities for selection and improvement of terpene profiles of interest in different cannabis strains and varieties.

And here’s the press release from UBC (which contains a misstatement in the tag):

“The goal is to develop well-defined and highly-reproducible cannabis varieties. This is similar to the wine industry, which depends on defined varieties such as chardonnay or merlot for high value products,” said Jörg Bohlmann, a professor in the Michael Smith Laboratories and faculty of forestry at UBC. “Our genomics work can inform breeders of commercial varieties which genes to pay attention to for specific flavour qualities.”

The research is part of an ongoing collaboration between Bohlmann, graduate student Judith Booth, and Jonathan Page, an adjunct professor in the botany department who founded the cannabis testing and biotechnology company Anandia Labs.

They found about 30 terpene synthase genes that contribute to diverse flavours in cannabis. This number is comparable to similar genes that play a role in grapevine flavour for the wine industry. The genes the researchers discovered play a role in producing natural products like limonene, myrcene, and pinene in the cannabis plants.  These fragrant molecules are generally known in the industry as terpenes.

They also found a gene that produces the signature terpene of cannabis, beta-caryophyllene, which interacts with cannabinoid receptors in human cells along with other active ingredients in cannabis.

Bohlmann says the economic potential of a regulated cannabis industry is huge, but a current challenge is that growers are working with a crop that is not well standardized and highly variable for its key natural product profiles.

“There is a need for high-quality and consistent products made from well defined varieties.” he said.

The researchers say it will also be important to examine to what extent terpene compounds might interact with the cannabinoid compounds such as tetrahydrocannabinol (THC) that confer the medicinal properties of cannabis.

Ed note: The terpenes themselves are known to confer medicinal effects. 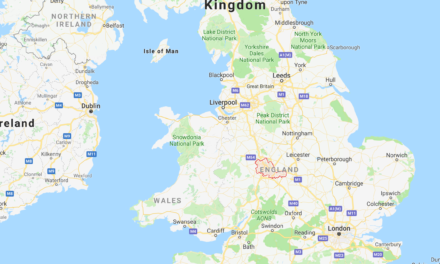 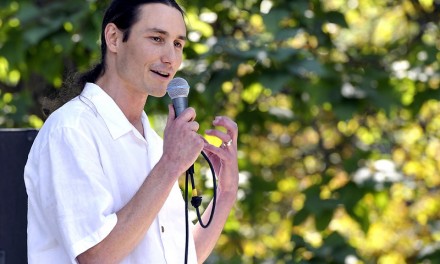 ‘Let me Chew my Coca Leaves’