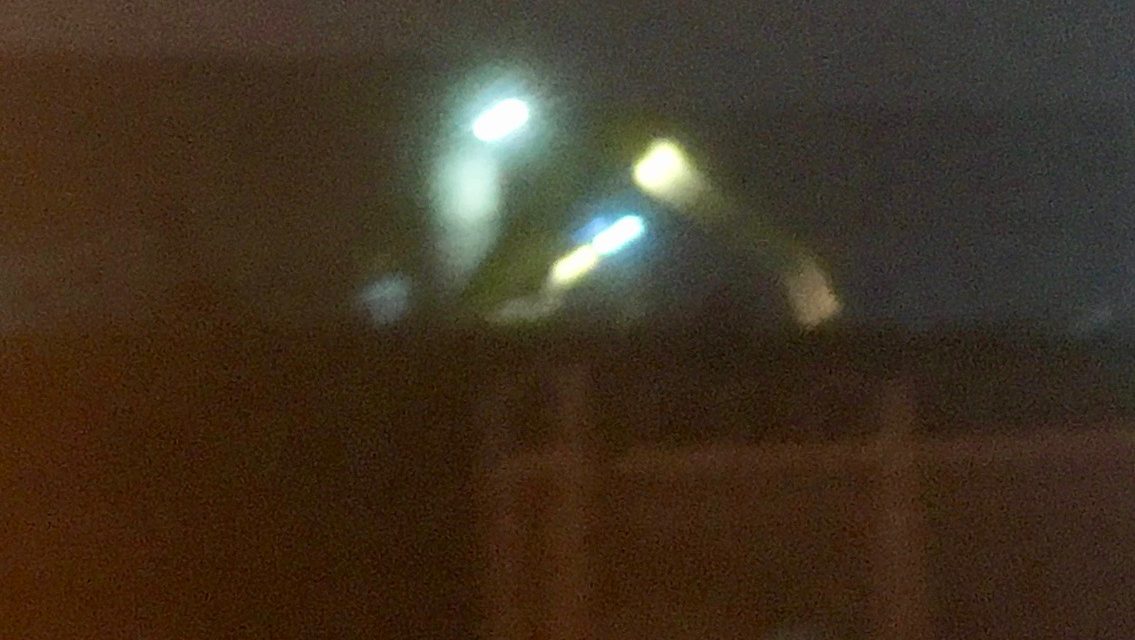 By Fred Gardner.  A sesh is a pop-up pot club. The oldest is said to be the Dream Sesh in Los Angeles, founded 2013. Sesh organizers have venues of their own or rent an event space. People get notified by word of Instagram. Ten or 12 seshes a week might be held in the Bay Area.

Three weeks ago a friend brought me to the Cloud Sesh at a warehouse in Oakland. It cost $10 to get in.  Vendors stood behind 20 tables displaying their wares. The possible buyers circled and sampled. Nobody looked rich. The scene was friendly and mellow —the end of the work week, a touch of freedom in the air. Maybe 150 people in the warehouse and its parking lot, socializing and enjoying the eerie spectacle of a giant derrick moving scrap metal in a steelyard across the street.  (Oakland can be surreal.) The crowd looked to be at least half third world, all ages but mostly young. A couple had a grill and were preparing and selling delicious papusas.

Another young couple had driven down from Covelo with buds in mason jars. My friend bought an ounce of sun-grown, manicured flowers for $90. Using a tweezer and a cute little scale, the gent weighed out 1/3 oz sour diesel lemon kush, 1/3 Lemon OG, and 1/3 Irene, while the lady wrote the names of the strains on plastic baggies with a sharpie. No tax, no cancer warnings. They said they’d paid $100 for the table and would spend $50 on gas. I hope they made their nut.

We went back the evening of Friday August 16 and the crowd was maybe 240. The Covelo couple had brought down some pounds, too, in turkey bags. Their price was $700/lb for outdoors (2017 harvest), $1200/lb for fresh “light dep” (flowering triggered by pulling a tarp over the greenhouse to create shorter days). The lb buyers were mostly lads from the hood who intended to sell ounces and quarter ounces to their friends. At the sesh we are back full circle to the time when most “dealers” were just people moving small quantities at a small mark-up so they themselves could afford to smoke the herb.

The Cloud Sesh had been a weekly affair, growing in popularity until late June when attendance approached 700 and the organizers felt bold enough to declare that they were going to hold a “cannabis cup.” The proprietor of a properly licensed dispensary threatened to notify the authorities and the sesh organizers canceled.

“She was a freedom fighter,” my friend lamented. “Why would she do that?”

The Cloud Sesh resumed after a four-week hiatus and attendance started building back up. On Friday morning August 23 a Cloud Sesh organizer got a call from a friend at City Hall warning that they were going to be shut down. Shortly before 3pm the word went out on Instagram —that night’s sesh was canceled. Close to 100 people  showed up. Fortunately there was another sesh the organizer could steer them to.

He doubted that the Oakland Police would have raided his event. “Maybe the BCC [Bureau of Cannabis Control],” he speculated. “More likely the Fire Department. We installed a sprinkler system, but the building is licensed for no more than 49 occupants.” The ghost of the Ghost Ship fire —in which 36 people died at a party in a warehouse— looms over Oakland.

The organizer’s bottom line: “We need to raise $200,000 to bring this building up to code to accommodate a thousand people.” 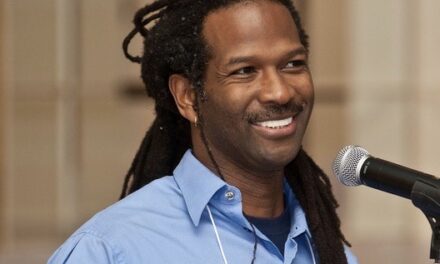 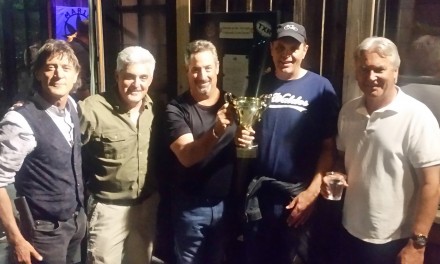 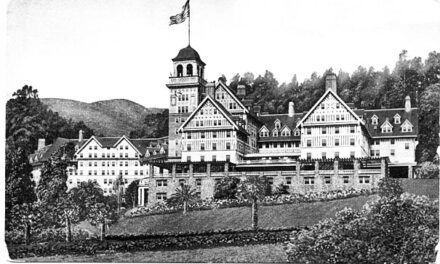