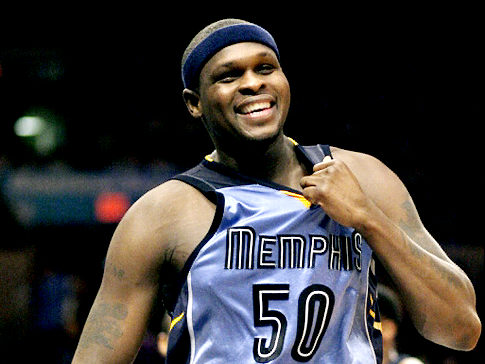 NBA star Zach Randolph, 36, was arrested in Watts August 9, 2017  “on suspicion of possessing marijuana with intent to sell, according to Los Angeles Police Department Officer Norma Eisenman.” So said the Associated Press  account of the arrest, which occurred after an LAPD Gang Squad broke up a peaceful gathering and the participants protested.

The charges against Randolph are preposterous on their face. He just signed a $24 million contract with the Sacramento Kings, doesn’t need and doesn’t need to wring a few extra bucks from his brothers and sisters in the projects. The Times piece included this freighted sentence:

It is a truth universally acknowledged that white people play music at their block parties, whereas Black people blast music while blocking streets. 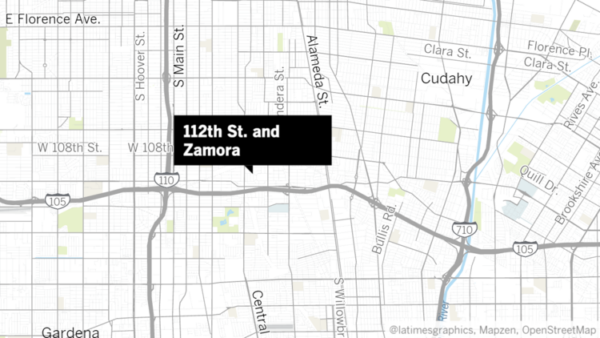 Randolph was drafted by the Portland Trail Blazers after a year at Michigan State (same as Magic and Draymond Green). He spent eight years with the Memphis Grizzlies. Now he faces suspension by the NBA, due to a pusillanimous contract signed by the Players Association.. As explained by the Memphis Commercial-Appeal:

“The league’s collective bargaining agreement with the players’ association says a player will be dismissed and disqualified from the NBA if he is convicted of, or pleads guilty, no contest or nolo contendere to, a crime involving the felony distribution of marijuana.”

The following was written for AVA Oregon in December, 2003 —early in Zach Randolph’s career.

The Purge in Portland

“Marijuana: the Blazers’ Toughest Foe” screamed the five-column banner headline on the front page of the Portland Tribune Dec. 5.  The hook was that Zach Randolph, a 22-year-old power forward who left Michigan State in ’01 after his freshman year and has blossomed into an NBA star, got arrested last week for driving under the influence.

Randolph was driving home after a game in his Cadillac Escalade when a cop pulled him over, ostensibly for speeding. The cop claimed he smelled marijuana. Randolph was made to pee in a bottle. The contents of his bodily fluids will be revealed to the world later this week. Meanwhile he has been humiliated in the local and national media. (Not coincidentally, a black sports agent sued the city of Oakland last week for employing the racist cop who pulled over his Cadillac Escalade and then ordered him to crawl! Some cops assume that any black man in a fancy car must owe his success to “drugs,” and therefore does not have any human dignity or rights. Neither Oakland nor Portland is a Southern city; racist cops are a national problem, exacerbated by the war on drugs.)

Blazer President Steve Patterson blamed the NBA players’ association for limiting the punishment the team could inflict on Randolph and three other Blazers whose marijuana use came to light last season. “Our efforts have been toward enforcing a stricter policy on our players than the collective bargaining agreement would lead you to believe is permissible,” said Patterson. “It’s a collectively-bargained issue between the union and the league. We can’t just go out and suspend Zach at this time.”

Not to mention that innocent-until-proven-guilty thing.

Patterson cited the recent trade of Bonzi Wells as an example of Blazer management’s get-tough attitude towards the defiant young bloods who happen to do the real work of the organization. He said, paternalistically, that there had been “a lot of discussions…to put an infrastructure in place that gets guys to comport themselves as adults and the way we expect… If guys aren’t willing to do that, we’ll do things like we did today (trade Wells to Memphis for Wesley Person, a shooting guard said to have “character”). By character is meant “participates in Bible study group.”

The Portland media never mention the fact that Bonzi Wells tore up his knee one spring and was playing again the following fall, about four months after surgery to repair his anterior cruciate ligament. “Playing through pain” is also considered an indication of “character,” but what has Bonzi done for them lately?

No Portland reporter wished Wells good luck in Memphis, or expressed the hope that playing for a new team might mean a new beginning for the talented young man. John Canzano of The Oregonian went out of his way to say that Wells didn’t deserve any more chances. His Dec. 8 column was hedded “New Bonzi? Been through this act before.”

Other Blazers who have been charged with marijuana possession include Rasheed Wallace, Damon Stoudamire, and Qyntel Woods. Wallace and Stoudamire were charged with possession in November, 2002, after their car was stopped in Centralia, Washington. They were told that charges would be dropped if they didn’t violate any laws for a year. Wallace made it but Stoudamire didn’t. First he was busted with a pound at his home but a judge ruled that the search was illegal. Then he was busted with less than an oz at the airport in Tucson. He faces charges back in Washington that could carry a six-month jail sentence.

Said Patterson the paternal: “We worked very hard with Damon to have him go to a rehab program that was far more extensive than what wold have been required under the NBA’s program. He did his aftercare, and he has been very mature and clear-eyed.”

The Tribune devoted five articles to the Trailblazers’ marijuana use. One concerned the financial implications of Zach Randolph’s bust: “Lucrative pact may hinge on test results. Randolph’s future as the highest paid Blazer is up in the air.” According to reporter Kerry Eggers, “the team had exercised its contract option with him for 2004-05 and talked about giving him a seven-year contract extension that would pay him the maximum allowed. But [General Manager John] Nash said… ‘Any illegal behavior is going to have a negative impact on commitments you are going to make in the future.”

Note how the marijuana prohibition gives the bosses leverage to cut salaries. It saves them millions. The press conference included a contrite statement from Randolph who was cut off by Nash. “I apologize to my teammates and the organization and our fans. I am embarrassed and disappointed to the team. It’s something that we don’t need,” said the player. “Thanks, that’s all you have to say,” said the boss, taking back the mike.

Eggers’ piece included some financial info. “Using a estimated salary cap figure of $44 million —that figure won’t be set until the summer— Randolph could reap as much as $11 million (25 percent of the team’s payroll) next year. He also would qualify for a deal that would earn him a package worth $93.86 million, topping out at $19.25 million in the 2010-2011 season.” Sports fans have been programmed —by the sports pages, talk radio, and “fantasy” leagues— to think like general managers. Although they have no real-world money or power, they have come to regard the magnificent young athletes as objects they can buy, own, trade, sell, etc. It’s like a virtual slave market. Sometimes on the talk shows you’ll hear people talking about the athletes’ bodies —their vertical leap, their big butts (to block out for rebounds), their wing-spans, how much they’re worth… The language of the auction block in the 21st century. 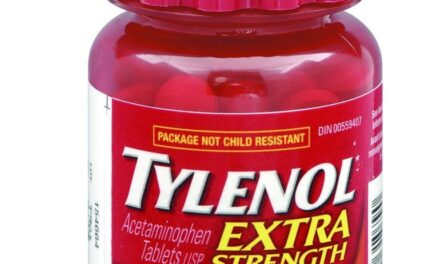