The founder of the SCC, Tod Mikuriya, MD, was quick to make use of new technologies, but he didn’t think the new was inherently superior to the old. In fact, he coined a phrase to describe that simplistic attitude: temporal chauvinism. He would have appreciated the following letter published by the NY Times August 10 in response to an op-ed by R. James Woolsey and Brian J. Fox, “To Protect Voting, Use Open-Source.”

I make a living finding software security bugs and reporting them to publishers. Because of that experience, I believe that voting is a problem best solved without computers.

All we need are paper ballots, pens, card tables and patriotic citizens to count ballots by hand. Paper ballots are easy to produce, are hard to hack in volume and don’t change themselves once printed.

Pens and card tables are cheap, and officials can easily get more if a surge of voters appears. Also, pens and tables don’t fail when the power goes out, and they can’t be hacked from Moscow.

This system is the most “open source” of all: Anyone can understand it; anyone can participate in it; and anyone can supervise it. Let’s turn off the computer, put away the voting machines and vote the simplest, most secure and most economical way yet devised: by hand.

Tod Mikuriya got a videocamera as soon as they were marketed in the 1980s. He understood all along that the medical marijuana movement was making history, and he did his best to document it. In many of the pix I took of him on our travels, he has a camera in hand. His treasurer trove of materials is stashed at the Library of Medicine in Washington, DC, waiting for the right scholar to delve into it. —Fred Gardner 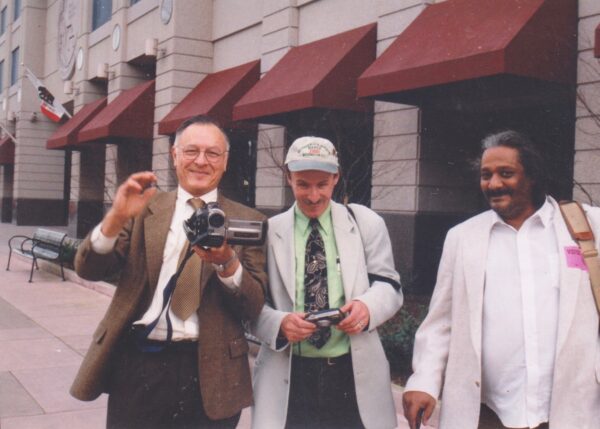 1998: Arriving in Sacramento for the first meeting of the task force led by Attorney General Bill Lockyer to plan implementation of Prop 215, California’s medical marijuana law. We had just run into Richard Eastman and Steve Corchado, who drove from Los Angeles. 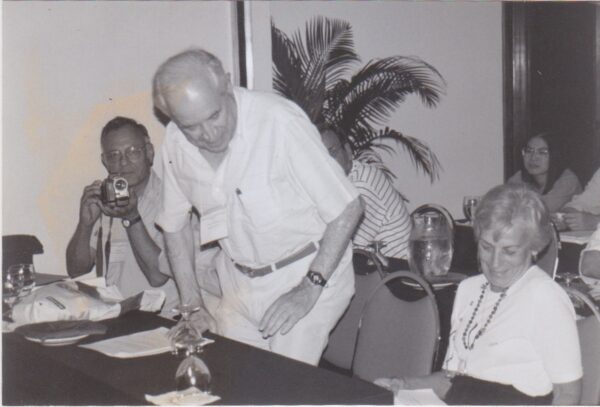 1999 At the International Cannabinoid Research Society meeting in Acapulco. Raphael Mechoulam is about to sit down next to his wife, Dahlia 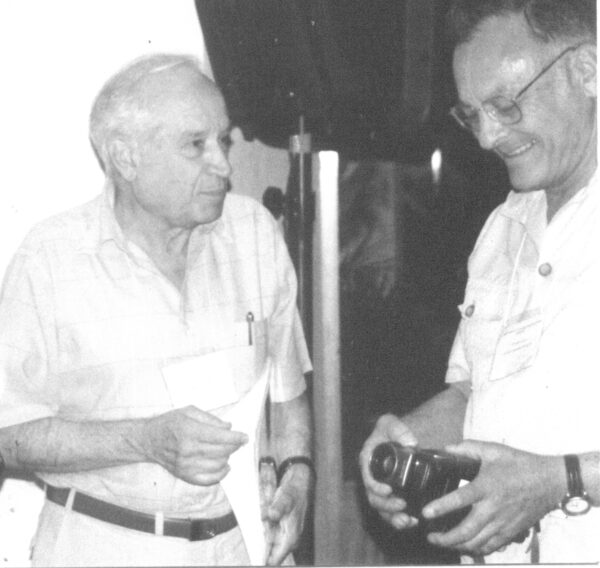 Drs. Mechoulam and Mikuriya had great respect for one another. Your correspondent, not above recycling a cliché, referred to each of them as “the grand old man of the field.” 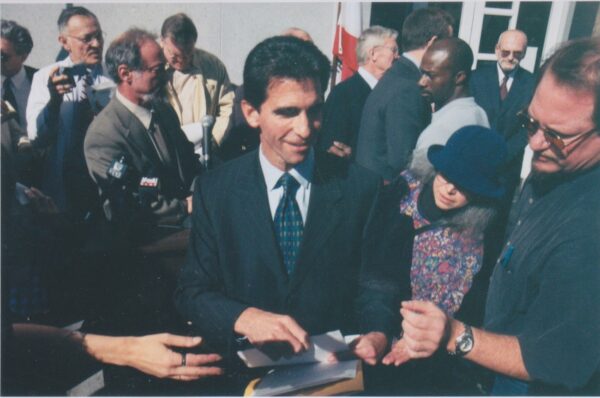 2002: At a rally on the steps of San Francisco’s Hall of Justice at which Assemblyman Mark Leno had just spoken. 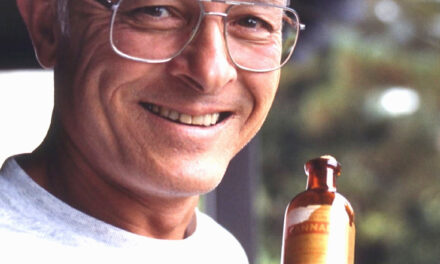