• An Old Man with a load of firewood on his back trudged along the road. He had come far and had a long way to go. Suddenly overcome by tiredness, he put down his load and sighed aloud for death. Suddenly, Death was there beside him, asking why he had been called. “Would you be so kind,” said the Old Man, “to carry this bundle for me.”

• A Fly fell into the cook pot. As he was about to drown in the stew, he said to himself “Well, I’ve eaten, I’ve drunk, and I’ve had my bath. Let death come, I’m ready for him.”

• A Man and a Lion were traveling down the road together and each was boasting to the other of his great strength.  At a turn in the road they came upon a statue of a man wrestling with a lion. The man was clearly getting the better of the struggle. “You can see,” said the Man, that men are indeed stronger than lions.” “I can see, replied his companion,” that this statue was not carved by a lion.” 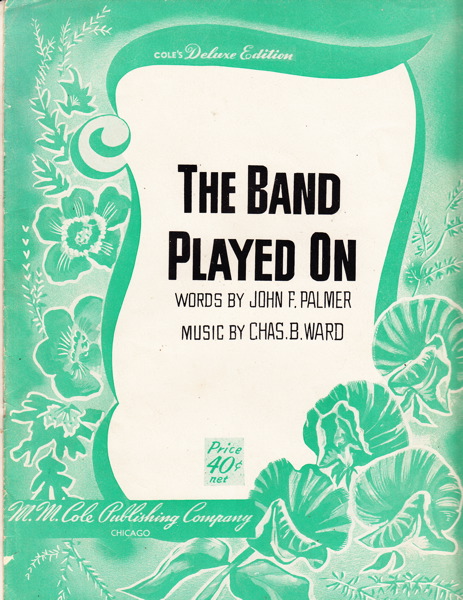 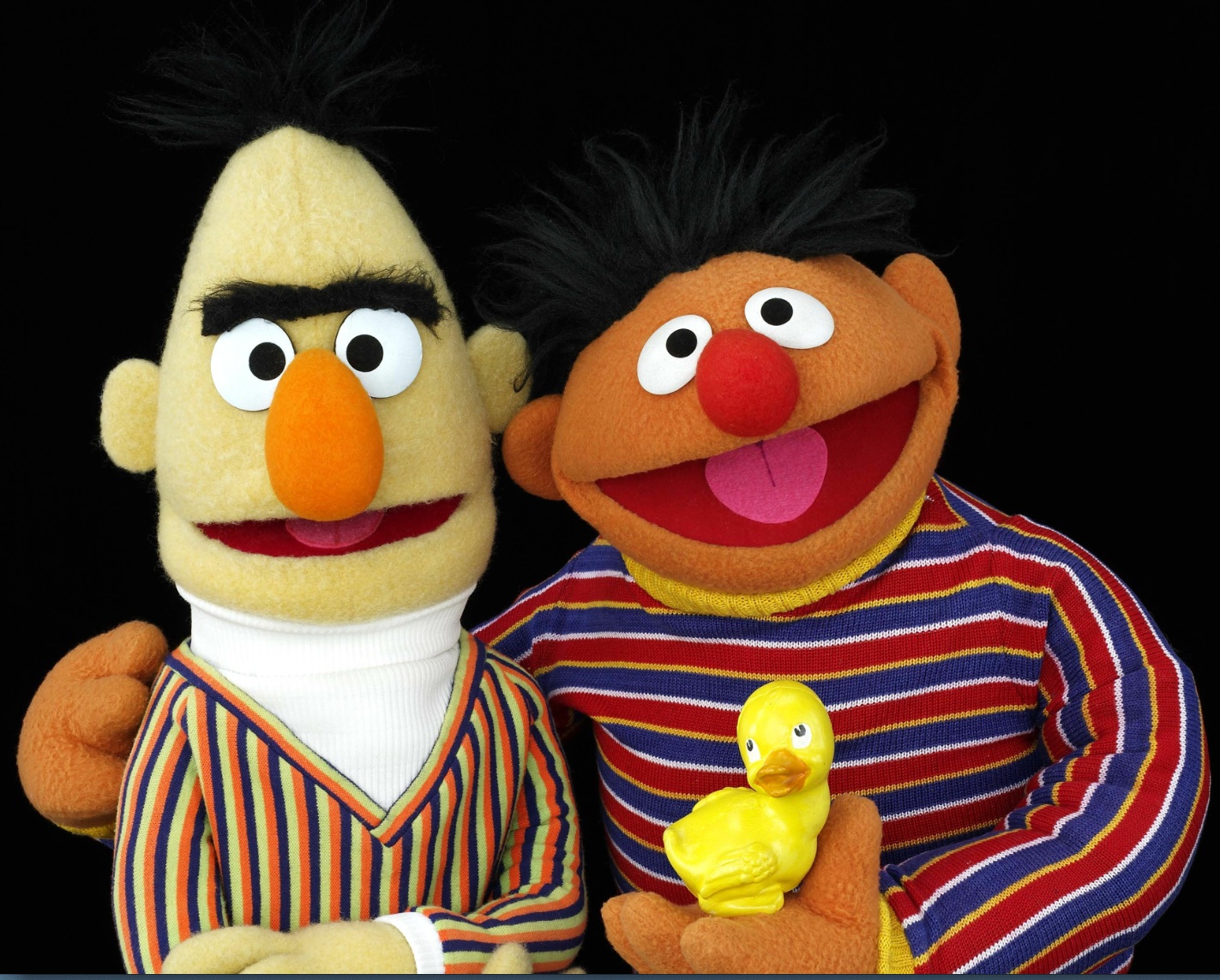 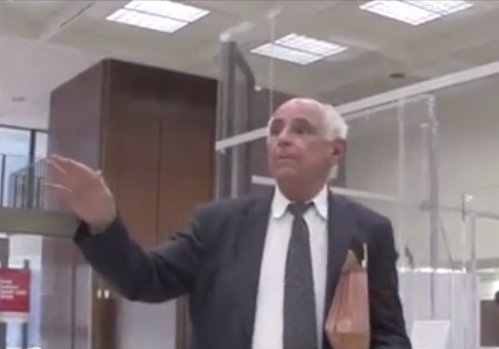