Aha, and my brain functions best after 11 pm, even tho sleep deprived, it really picks up then. Perhaps this is one explanation. OTOH, nerve pain almost invariably worse at night and endocannabinoids rise then. Should be analgesic but according to http://sciencebulletin.org/archives/1366.html

“…We found that sleep restriction boosts a signal that may increase the hedonic aspect of food intake, the pleasure and satisfaction gained from eating,” said Erin Hanlon, PhD, a research associate in endocrinology, diabetes and metabolism at the University of Chicago. “Sleep restriction seems to augment the endocannabinoid system, the same system targeted by the active ingredient of marijuana, to enhance the desire for food intake.”

This chemical signal is the endocannabinoid 2-arachidonoylglycerol (2-AG). Blood levels of 2-AG are typically low overnight. They slowly rise during the day, peaking in the early afternoon.

When the study subjects were sleep-deprived, however, endocannabinoid levels rose higher and remained elevated through the evening, beyond the typical 12:30 p.m. peak. During that period, sleep-restricted study subjects reported higher scores for hunger and stronger desire to eat. When given access to snacks, they ate nearly twice as much fat as when they had slept for eight hours.

This increase in circulating endocannabinoid levels, the authors note, “could be a mechanism by which recurrent sleep restriction results in excessive food intake, particularly in the form of snacks, despite minimal increases in energy need.”………..

FG comments: This definitely jibes with —and maybe explains—my pattern. I nosh excessively when overtired, as if to get energy from another source. As for thinking clearly, I’m a morning person… Using cannabis as a soporific sometimes backfires and my miserable brain becomes overactive. 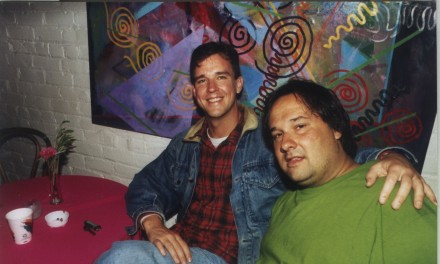