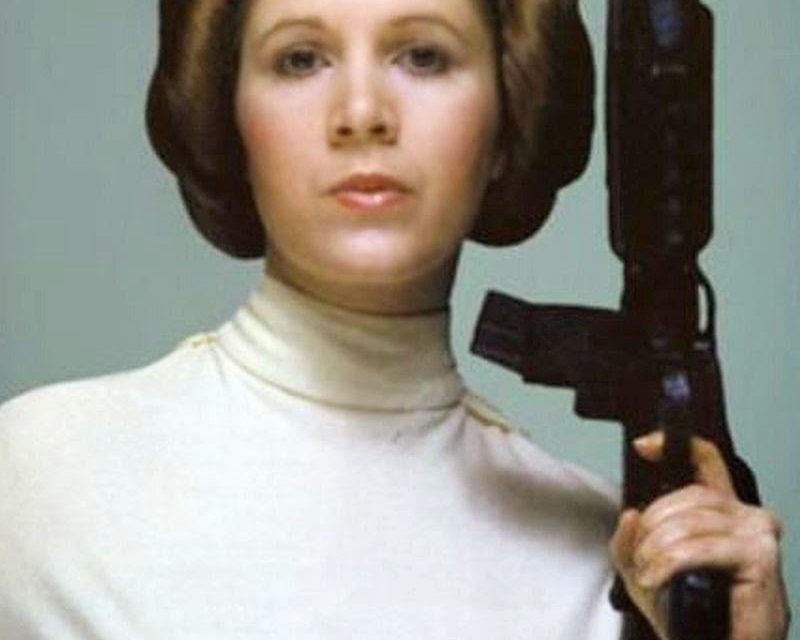 From SoHum Lily January 5 after reading One Flew Over Harvard Med School and an article about Carrie Fisher:

…The stroke was the least of my problems – the stress problems of being forced to have the treatment, the loss of my skills as an artist and writer which destroyed my livliehood, and most of all, the loss of my memories of my children were all far worse. But because I had what is known in legal circles as a `high cognitive reserve’ I came out reasonably okay. That means that I started at a high level of functioning so while my loss of capacity was significant I remain relatively competent. If I had been functioning at an average level, as of course most people are, the deficits from the brain injury may have reduced me to being intellectually and cognitively handicapped. These are the people who are silent, not the Carrie Fishers, or the Kitty Dukakis’s, but the vast numbers of severely handicapped people who are the hidden victims of this scourge. They are sitting in rooms, apathetic, without volition, insight, emotions or hope. No dreams, no future, no past.

While Carrie and Kitty extoll the virtues of ECT here are a few celebs who weren’t quite so happy about it:

Ernest Hemingway – blew his brains out after ECT destroyed his memory, his `capital’ – `it was a great treatment but we lost the patient’.

Gene Tierney – “Pieces of my life just disappeared…[like] what Eve felt, having been created full grown out of somebody’s rib, born without a history. That is exactly how I felt.”

Sylvia Plath – “she really hated to go…sometimes Aurelia [her mother] had to force her to go…glimpse after a treatment…she was uncharacteristically lifeless…it was almost as if the life had been sucked out of her”. (Mother’s friend.)

Vivien Leigh – “She was not, now that she had been given the treatment, the same girl I had fallen in love with.” (Lawrence Olivier, husband)

Antonin Arnaud (poet) – “Anyone who has gone through the electric shock… never again rises out of its darkness and his life has been lowered a notch.”

The claim that ECT is better now is rubbish. There have been NO new developments for over 40 years. It is cosmetically easier to watch because the body is paralyzed by drugs (introduced in the 1950s and which has its own extra risks) but the seizure in the brain is still the fiercest seizure known in all of medicine, and the power used today is 4 times greater for 8 times as long. In fact with “modern ECT”, a group of ECT anaesthetists (who make as much as $30,000 a week), found that 1:6 ECT patients suffered a life threatening complication during the treatment. SAFER than childbirth? Don’t be ridiculous! 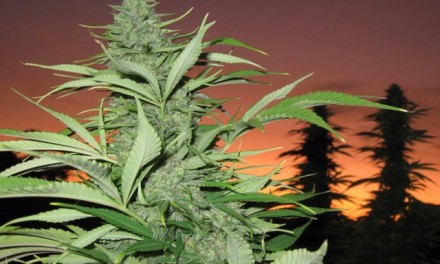