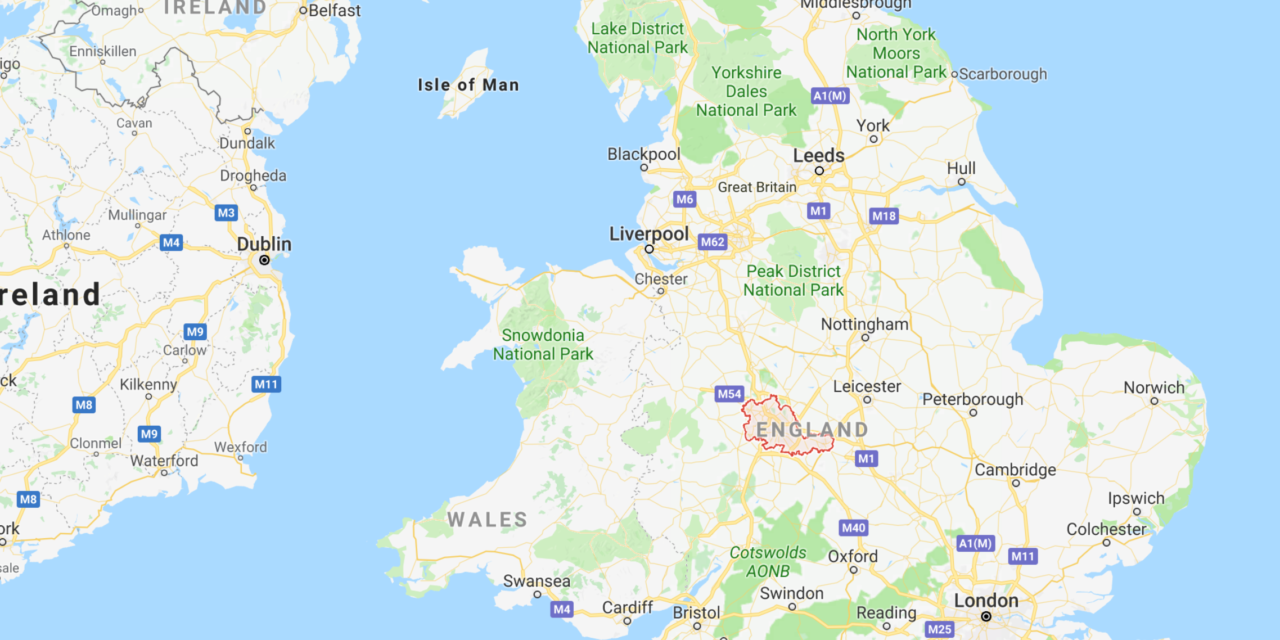 Dr. David Nutt is calling attention to this practical, humane approach to the opioid epidemic being considered in England’s West Midlands. As reported in The Guardian, February 12:

Doctors in the West Midlands could soon be prescribing heroin for addicts, who would be invited to inject themselves with clean syringes in drug consumption rooms with medical staff on standby, under a plan put forward by the region’s police and crime commissioner (PCC).

In a document published on Monday morning, David Jamieson set out a number of recommendations for a regional drugs policy sharply at odds with the government’s zero-tolerance approach.

The proposals, which follow a regional drugs policy summit held in December, also include a mechanism to divert criminals who use drugs into treatment rather than the justice system, equipping police with the overdose treatment naxalone, and introducing on-site drug testing in nightclubs.

“If we are to cut crime and save lives there’s one thing we can all agree on: we need fresh ideas,” Jamieson said. “These are bold but practical proposals that will reduce crime, the cost to the public purse and the terrible harm caused by drugs.

“By the end of my term of office in 2020, I hope many of these proposals are in place and having an effect – reducing crime, but also the suffering of those addicted to drugs. These proposals will save the public sector money by reducing the strain on services that currently exists.”

The Royal Society for Public Health and the Association of Police and Crime Commissioners (APCC) joined drug law reform groups in support of the plan. But the Home Office said there were no plans to introduce drug consumption rooms, nor to create a legal framework to allow for them.

A spokesperson said: “A range of offences is likely to be committed in the operation of drug consumption rooms. We expect local police forces to enforce the law in such circumstances.”

Danny Kushlick, of the pro-reform Transform Drugs Policy Foundation, said the government’s response was “prioritising propaganda over people’s lives”. Health service figures published last week revealed that hospital admissions in England for drug-related mental health problems had reached a record high. Figures from the European Monitoring Centre for Drugs and Drug Addiction last year showed that almost one in three of the continent’s drug overdoses occurred in the UK.

The VA did right by Dennis Peron