A Warning from Snowden 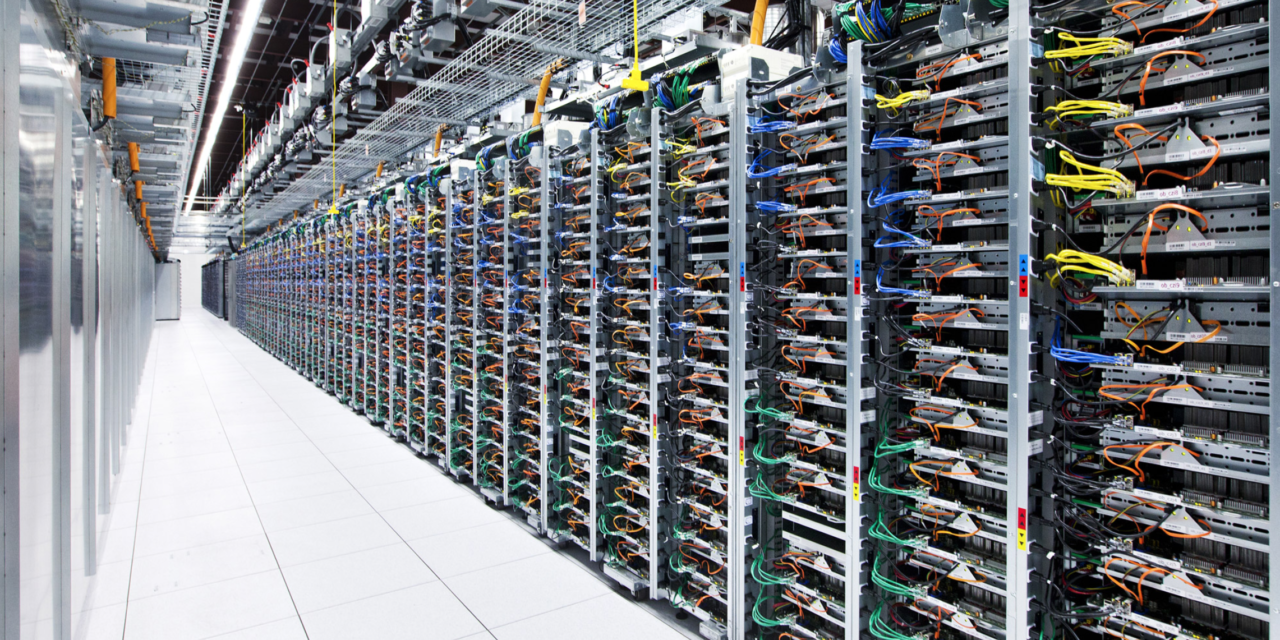 Edward Snowden was one of 14 people whose thoughts about the year 2030 ran in the last Sunday New York Times of 2019. He wrote:

“The drowned cities of tomorrow will be founded on the conveniences of today. Electricity usage by data centers is enormous and expanding, threatening to top 10 percent of global electricity consumption within the next decade and to produce roughly five times the CO2 emissions of all current global air travel. As more power is required to cool these data centers, the warmer the planet will become; and as consumer electronics get cheaper and more disposable, the more they will leach their minerals into our groundwater, poisoning the future.

“To achieve sustainability we will need to treat technological change and environmental change as symbiotic. If more efforts aren’t directed toward converting data centers to renewable energy, and innovating ecologically-responsible, recyclable machines and batteries, then the internet, too, will become a weapon of the rich, even more than it already is — a tool used to seize and control ever more scarce natural resources.” 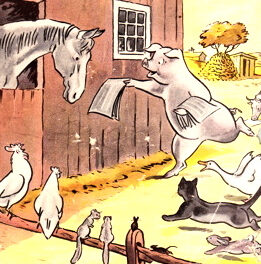