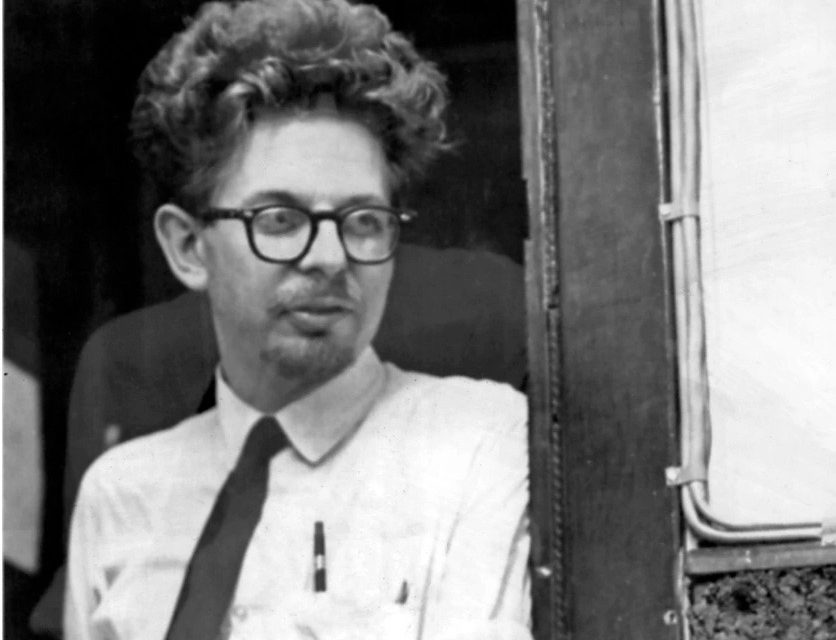 • Art Kunkin, founder and editor of the LA Free Press, one of the first “underground” newspapers, died April 30 in Joshua Tree.  Kunkin launched the Free Press in 1964. It provided detailed coverage of the Free Speech Movement at UC Berkeley (inspiring a lawyer named Max Scherr to launch the Berkeley Barb), the Watts uprising, the pot scene, the rise of La Raza, antiwar protests, women’s liberation, and every other strand of “the movement” of the ’60s. The Freep, as it was called, was home base for the great cartoonist Ron Cobb.

According to the Times obit,

“By the end of the 1960s it had a robust circulation near 100,000. But Mr. Kunkin was beginning to encounter financial difficulties — partly as a result of his acquisition of a printing press, which became a financial burden, and partly as a result of his decision to publish, in August 1969, the names and addresses of 80 government narcotics agents. ‘There Should Be No Secret Police,’ the headline on that article read, but it led to lawsuits that crippled his operation…

“In 1973, while the mainstream American Society of Newspaper Editors was meeting in Washington, the underground press held a counterconvention across town. The two groups even got together for a joint session (as it were).

“’While besuited editors looked on uncomfortably,’ The Boston Globe wrote, ‘L.A. Free Press editor Art Kunkin passed out cider and marijuana before presenting an inventory of plots, crimes and assassinations he said had been ignored by daily newspapers.'”

Kunkin came from New York  and graduated from Bronx Science in 1945. He was “an organizer for the Socialist Workers Party,” the Times obit recounts, “and acquired some journalism experience working on The Militant, the party’s newspaper, as well as other leftist publications. In the 1950s, after service in the Army, he worked as a machinist for General Motors and Ford… ‘I worked for five years in auto plants,’ he said in an interview…  ‘and those factories are prisons. And from my experience, those people in there are radical as hell. But you never hear about that.'”

In a 1996 interview Kunkin said, “What made the difference between the alternative press in the 1960s and the mass media,” he said, “was that the mass media looked on all events as isolated — errors that the system could correct. The sense of the 1960s alternative press was that these issues were all connected, that they indicated a certain sickness of the society. And this sickness has not decreased.”

Kunkin’s retrograde message  —”that these issues are all connected”— is worth repeating now that so many activists are caught in a single-issue trap. The “entourage effect” applies in politics as well as in pharmacology. Maybe more.  —Fred Gardner

A Tribute to Ringo