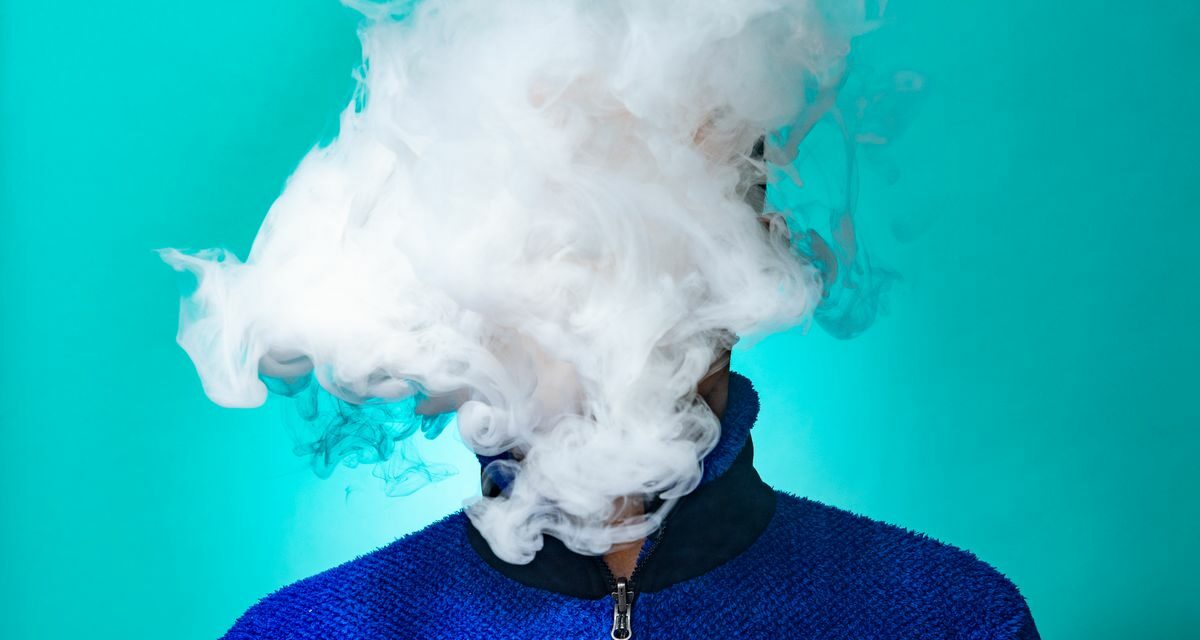 Washington, DC — In light of the emergence of Vaping-Associated Pulmonary Illness (VAPI), which has sickened at least 805 people and killed 12, Americans for Safe Access (ASA) strongly recommends that patients and consumers stop using cannabis-containing cartridges entirely (or at least to the extent possible) until there is clarity as to what is causing these illnesses and deaths. Patients and consumers are encouraged to use other legal delivery mechanisms that may be available to them in their state, such as dry herb (flower) vaporizers, tinctures, edibles, or topicals.

ASA does not support outright bans on cannabis-containing cartridges or devices intended for the consumption of cannabis concentrates, which could cause more people to the unregulated market and exacerbate the spread of VAPI. Rather, we recommend bans on the inclusion of any additives (e.g., diluents, thickeners, flavoring agents) not derived from cannabis. Additionally, we urge that patients and consumers only purchase cannabis products that have undergone testing at an independent, third-party laboratory that has verified composition and potency and screened for adulterants, contaminants, heavy metals, residual solvents, chemical residues, and other health concerns, such as mold and dangerous bacteria.

The current health crisis highlights the importance of legalization, regulation, laboratory testing of all cannabis and cannabis-derived products (most critically when they are in their final form), and third-party certification, such as that offered through ASA’s Patient Focused Certification (PFC) program. Since 2014, ASA has urged the industry to adopt third-party certification for all cannabis businesses. Through the PFC program, companies are required to adhere to safety, quality, manufacturing, testing, packaging, and labeling standards beyond those set by most jurisdictions where the medical and/or adult use of cannabis has been legalized. PFC companies are subject to both routine and unannounced inspections by independent auditors, which is especially important in light of the fact that jurisdictions may not have enough inspectors to ensure that all licensed operators are complying with all regulations. To ensure consumer safety and product quality, ASA recommends that patients and consumers ask about third-party certification at their local dispensaries.