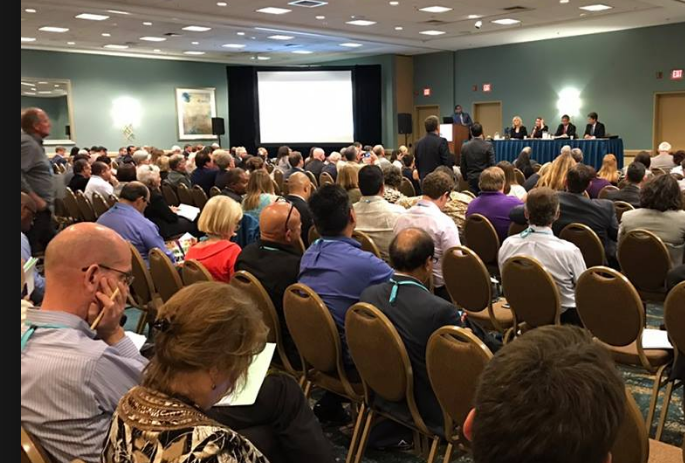 In early October I helped my wife put up a trade show booth (she is in the business insurance industry) at the League of California Cities’ conference. I was intrigued looking at the speaker schedule that they had a panel discussion workshop called “Medical Marijuana: Continuing Regulatory Changes.”

Since I didn’t have a conference registration, I snuck into the room early to catch the panel discussion. Good thing I was early because it was standing room only with over 200 people in the audience. On the panel were the lobbyist for the League, the ex. director of the Bureau of Medical Marijuana, an attorney who is the city attorney for several cities and who was the lead attorney in the California Supreme Court case that ruled unanimously that local governments have zoning authority to prohibit medical dispensaries, another attorney who advises the League of Cities on medical marijuana issues and finally a represenative from the California Cannabis Industry Association who is the association’s lobbyist in Sacramento.

I went into the discussion thinking it was going to be ban, ban and ban. Instead it was primarily tax, tax, and tax. With the looming passage of Prop. 64 the cities seemingly realize that banning Cannabis is a lost cause and they might as well jump on the tax the shit out of it bandwagon.

When audience Q & A took place, representatives from the progressive Cannabis cities of Berkeley, Oakland and Arcata all warned that over-taxing Cannabis will cause the illegal grey and black markets to continue to flourish. I came away from panel with the realization that the cities are moving away from bans into regulating and taxing Cannabis. Changing county bans is another story and will be a tougher row to hoe. When the counties see how much revenue the cities are making, they will gradually change their minds, in my opinion.

Retro message: The League of Cities is basically a mechanism for steering corporate funds to politicians without appearing to be bribing them. As documented here, the League of Cities and the Law Enforcement lobby were the original backers of the bills that became MMRSA —now renamed MCRSA so that it doesn’t sound like a deadly staph infection.  The politicos also renamed the Bureau of Medical Marijuana Regulation so that it doesn’t sound like a bummer.

Just as the 50 state medical boards have a national organization, so do the 50 states’ League of Cities. Here are their backers: 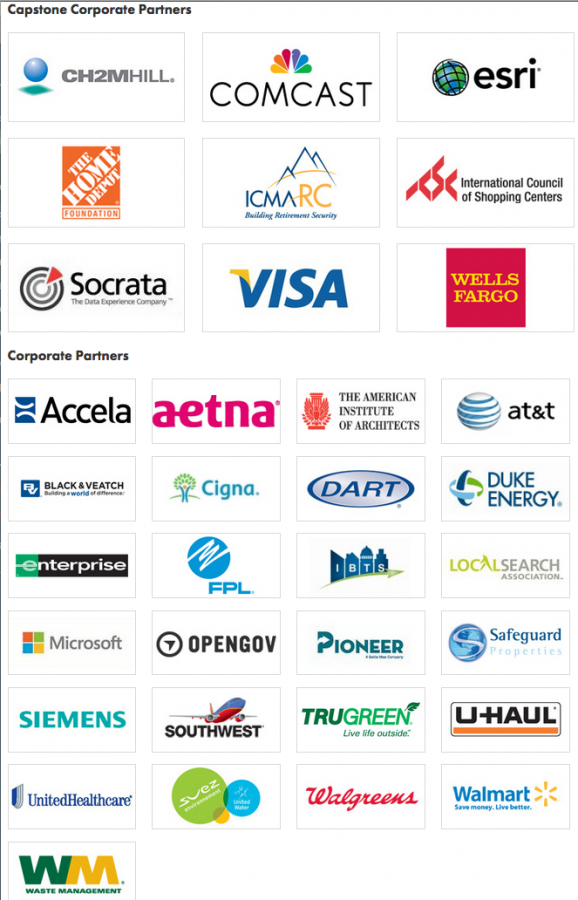 “You may be a city councilman, taking bribes on the side —but you’re gonna have to serve somebody. Yes, indeed…” —Bob Dylan 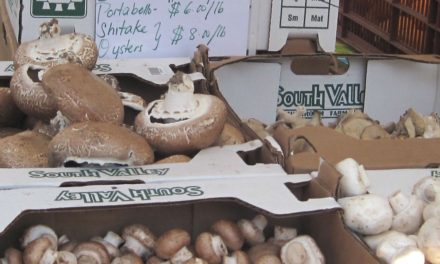 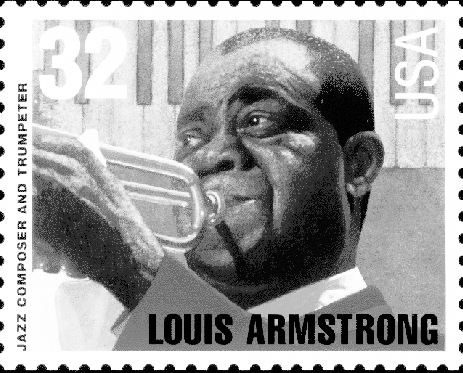