From O’S News Service September 16, 2015    An unbiased team led by Dr. David Healy has repeated the study that Glaxo-SmithKline submitted to get FDA approval for Paxil use by adolescents back in 2001. The original study was conducted by a team led by Dr. Martin Keller of Brown University. Healy et al found that Keller et al had, among other deceitful maneuvers, concealed episodes of suicidal ideation and actual suicide attempts under the heading “emotional lability.”

The Times assigned Benedict Carey, a longtime shill for Big Pharma, to report on Healy’s revelations. Carey’s story is very sympathetic to Keller and Glaxo. The company isn’t even mentioned by name till 8 paragraphs in, then it is twice praised for making the original patient-level data available for the new analysis. Keller is given ample space to defend his original findings.

Carey can’t help but acknowledge, “Over the years, thousands of people taking or withdrawing from Paxil or other psychiatric drugs have committed violent acts, including suicide, experts said, though no firm statistics are available,” he hastens to add. “Because many factors could have contributed to that behavior, it is still far from clear who is at risk — and for whom the drugs are protective.”

Earlier this year the Times noted the accelerated pace at which articles in prestigious journals are being retracted.

Need we add that proponents of Cannabis-based Medicine are constantly told that publication in a peer-reviewed journal is the only criterion for establishing what is true in this world. Or as Groucho Marx put it,  “Who are you going to believe —me or your own lying eyes?” 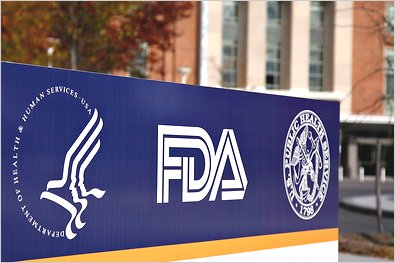