October 9   At the SCC meeting last Sunday, veterinarian John Gray, who has a small-animal practice in the Central Valley, noted that there is a paucity of cannabis products available for pets, almost no studies in the journals, and little visible interest from his fellow vets, whose discussions of the subject usually center on accidental overdoses. As if on cue,  the ‘Sunday Styles’ section of today’s NY Times features a story about the veterinary uses of cannabis. It starts, beneath a half-page close-up of a good-looking tabby, with a bit about a woman named Anita Mastramico:

After trying various supplements that proved ineffectual, she went to a meeting for Women Grow, an industry group for cannabis entrepreneurs.

She was not sold on the idea right away. “My concern was that it’s not my place to get my cat high,” said Ms. Mastramico, the director of a public access television network in Long Beach, Calif.

But with Little Kitty becoming increasingly isolated, it was time to give it a try. She got a medical marijuana card and purchased two edible oils made for pets and derived from cannabis that she squirts into her pet’s mouth

Little Kitty doesn’t hide anymore. In fact, she’s more like her old self: sunbathing on the living room carpet, playing with Ms. Mastramico’s other cat, Valentina. “When I’ve given it to her, she’s never acted high: falling face-first into her food bowl, chowing down,” Ms. Mastramico said. “She comes out and socializes, wants to be in your lap, wants to be petted. It’s a very noticeable difference.”

Other animal lovers who have turned to cannabis-based products to alleviate a host of pet maladies, including seizures, inflammation, anxiety and pain, are reporting similar results. Although they have not been approved by regulators, marijuana-based treatments are being used not only for cats and dogs, but for pigs, horses and domesticated wild animals… 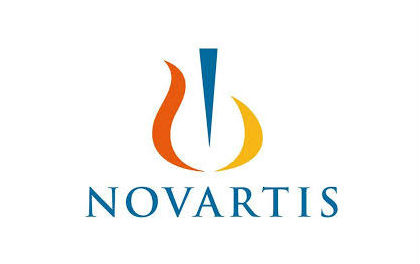