May 17    Today’s New York Times has a front page story about an ecodisaster waiting to happen —tons of high-carbon waste being piled along a bank of the Detroit River. The accompanying photo by Fabrizio Constantini  —shot from across the river and showing the dangerous pile encroaching on an old industrial building— is reminiscent of a photo once published proudly by Parke, Davis & Co. of the building in which it produced Cannabis Americana tinctures. Read O’Shaughnessy’s piece about Cannabis Americana here. And here’s the gist of Ian Austen’s informative story in the Times:

…The company is controlled by Charles and David Koch, wealthy industrialists who back a number of conservative and libertarian causes including activist groups that challenge the science behind climate change. The company sells the high-sulfur, high-carbon waste, usually overseas, where it is burned as fuel.

The coke comes from a refinery alongside the river owned by Marathon Petroleum, which has been there since 1930. But it began refining exports from the Canadian oil sands — and producing the waste that is sold to Koch — only in November.

“What is really, really disturbing to me is how some companies treat the city of Detroit as a dumping ground,” said Rashida Tlaib, the Michigan state representative for that part of Detroit. “Nobody knew this was going to happen.” Almost 56 percent of Canada’s oil production is from the petroleum-soaked oil sands of northern Alberta, more than 2,000 miles north.

An initial refining process known as coking, which releases the oil from the tarlike bitumen in the oil sands, also leaves the petroleum coke, of which Canada has 79.8 million tons stockpiled. Some is dumped in open-pit oil sands mines and tailing ponds in Alberta. Much is just piled up there.

Detroit’s pile will not be the only one. Canada’s efforts to sell more products derived from oil sands to the United States, which include transporting it through the proposed Keystone XL pipeline, have pulled more coking south to American refineries, creating more waste product here.

Residents on both sides of the Detroit River are concerned that the coke mountain is both an environmental threat and an eyesore.

“Here’s a little bit of Alberta,” said Brian Masse, one of Windsor’s Parliament members. “For those that thought they were immune from the oil sands and the consequences of them, we’re now seeing up front and center that we’re not.” 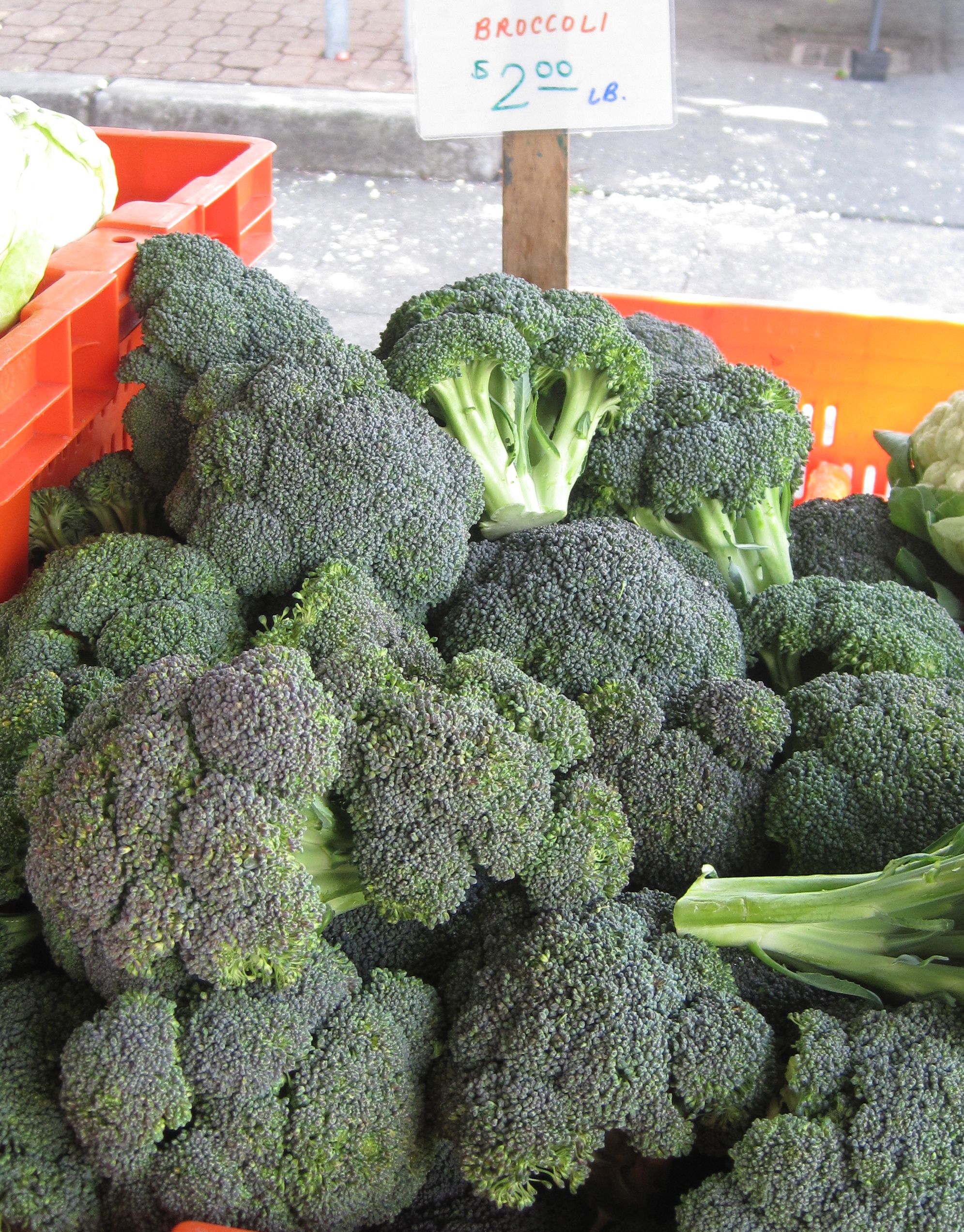 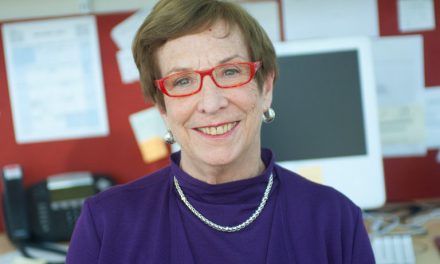