Analysis of “big data” shows a protective effect for cannabis with respect to a wide range of illnesses —and the relevant journal articles don’t always get publicized in the media. Joe D. Goldstrich, MD, recently came across  a paper from the February 2015 issue of the journal Urology by Anil A. Thomas and colleagues from Kaiser Permanente’s Southern California Department of Research and Evaluation in which the investigators analyzed the records of more than 84,000 male patients. They found that those who used cannabis but not tobacco had a rate of bladder cancer 45% lower than the norm. Here’s the abstract:

Association Between Cannabis Use and the Risk of Bladder Cancer: Results From the California Men’s Health Study

Objective: To investigate the association of cannabis use and tobacco smoking on the incidence of bladder cancer within the California Men’s Health Study cohort.

Methods: We evaluated the records of 84,170 participants in a multiethnic cohort of men aged 45-69 years. Information on demographic and lifestyle factors including smoking history and cannabis use was collected using mailed questionnaires between 2002 and 2003. We linked the study data with clinical records including cancer data from electronic health records.

Conclusion: Although a cause and effect relationship has not been established, cannabis use may be inversely associated with bladder cancer risk in this population.

Kaiser has a treasure trove of data from cannabis-using patients waiting to be mined. As reported in O’Shaughnessy’s first issue (Summer 2003), a study by Kaiser researcher Stephen Sidney, MD, showed in the 1990s that cannabis smokers did not have a higher rate of lung cancer or mortality. It was Sidney’s finding that a team led by UCLA pulmonologist Donald Tashkin was trying to refute when they conducted the “gold standard” study which proved that Tashkin was right! At the 2005 meeting of the International Cannabinoid Research Society a colleague of Tashkin’s referred to their remarkable finding as a “disappointing.” Of course the implications are anything but disappointing for mankind. He meant that the UCLA group’s hypothesis —that smoking marijuana causes lung cancer— did not pan out. 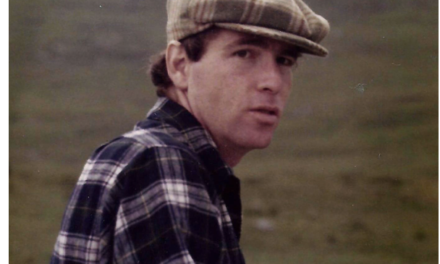