A married 51-year-old male computer scientist with severe migraines for some 16 years experienced serious adverse effects from conventional treatments of Immitrex, Maxalt, amitriptyline, antivert; lives in a state with no legal access to medical marijuana; discovered that small amounts of Marinol would control his headaches. (And concurrently his irritable bowel syndrome as well.) Sensitive to most medications, he discovered cannabis to be efficacious without adverse effects. Because of its legal status, Marinol (dronabinol) was begun. The 2.5 mg dose would put him to sleep and he would wake up feeling stoned.  So he took to extracting a  quarter of the 2.5 milligram dose with a needle. That worked for a couple of years but now he’s developed sensitivity even to the lower dose. He’s tried discontinuing on several occasions but the migraines return.  Suggested that the patient explore the legality of obtaining Sativex through Canada.

Contacted the regional rep from Solvay who will forward this case report to their medical department. I will pursue this at the IACM meeting where Solvay will, no doubt have representatives.The preparation of dronabinol of lesser concentration might solve the problem. The other possibility is an inhaled preparation for finer titration. Solvay is working on this, I was told by the representative.          -T.H.M. 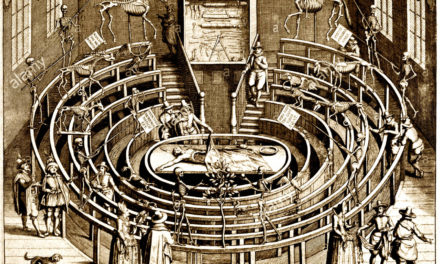 The Ballad of Grinspoon & Guy