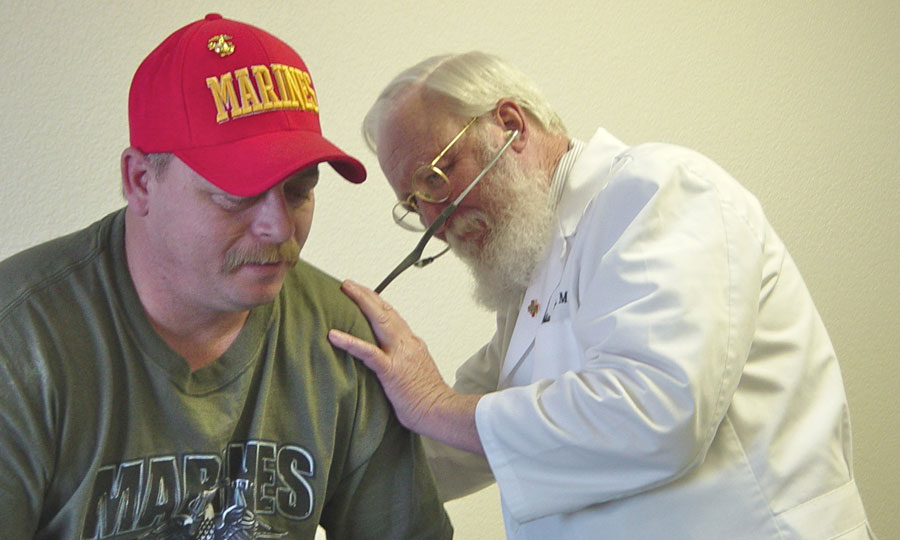 By Philip A. Denney, MD

1.  A 52-year-old retired executive secretary brought her 20-year-old daughter along to her follow-up interview two years after starting cannabis therapy. During her initial visit she had not disclosed fully the causality of her chronic depression with symptoms of PTSD (nightmares, chronic insomnia, dissociative episodes, rage).

She was experiencing loss of emotional control with crisis psychiatric interventions. Hypervigilance characterized her presentation; she described herself as being “all clenched up.”

On follow-up she reported being able to recover and process repressed memories of sexual abuse from age five to 15 by her father (a preacher) and having been beaten by her enraged mother. She reported the diminution and cessation of dissociative reactions to the painful memories. This permitted her to process and resolve —or come to an accord with— these unthinkable memories. Her continuing psychotherapy focused on these issues. She no longer experienced episodes of loss of control. She was able to relax her hypervigilance. Her self-esteem was significantly improved and she seemed happy and optimistic

Her daughter confirmed that her mother was less irritable and more emotionally available since starting cannabis therapy. Both described improvement in their relationship.

2. A 55-year-old disabled male veteran had been a naval air crewman on patrol during the Vietnam war. A P2V turbo-prop engine failed to reverse properly on landing. A propeller broke loose, pierced the fuselage, and instantly killed his crew mate who was two feet away. He brought a large binder of documentation of the incident.

His PTSD was expressed primarily through a haunting, recurrent flashback nightmares that replayed the traumatic event. Attendant were the feelings of being emotionally overwhelmed. Sleep deficit was a salient aggravating factor for increasing vulnerability. Cannabis restored sleep and controlled nightmares. Depression and irritability had been eased. 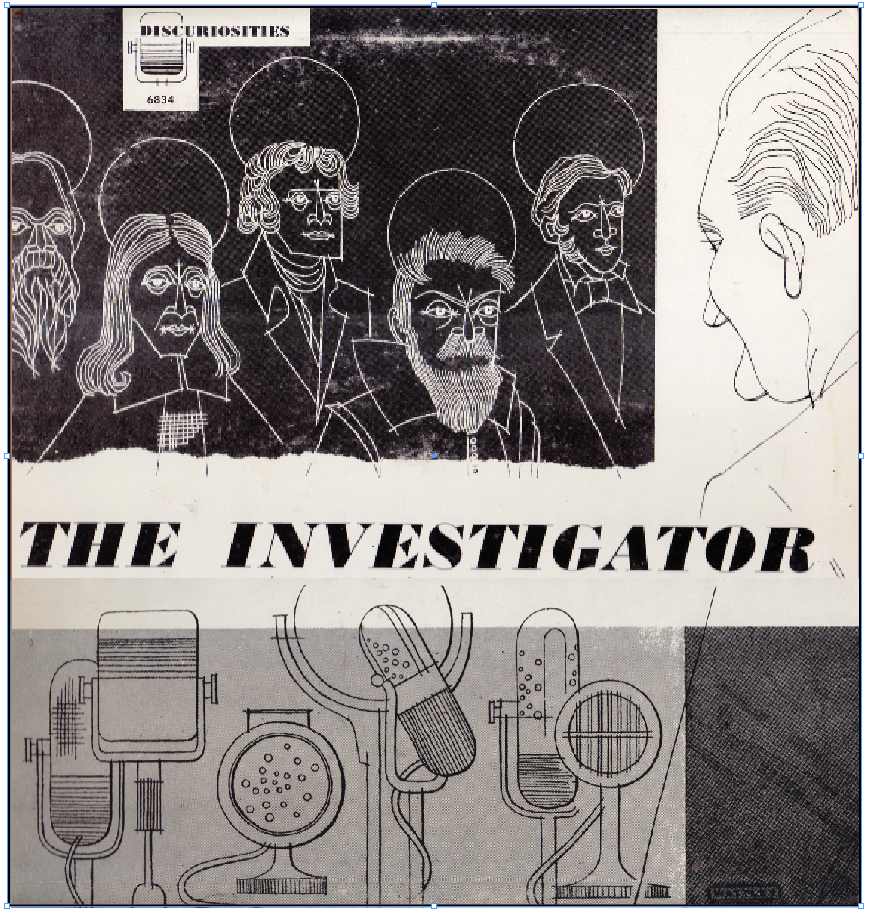