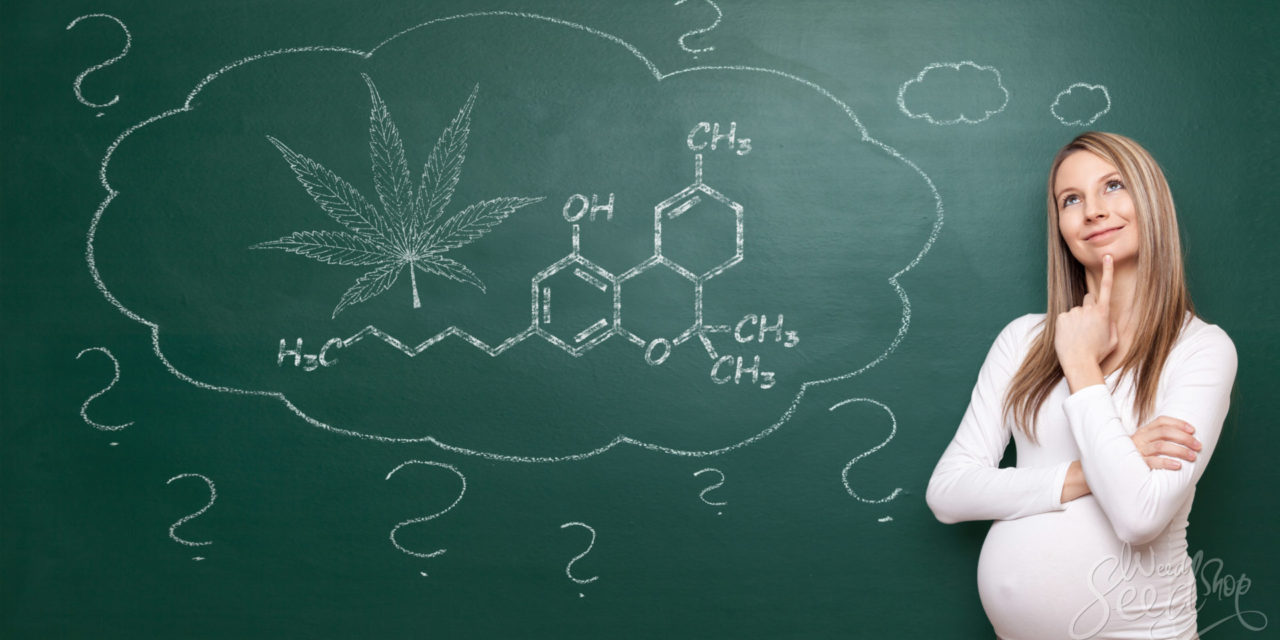 Dale Gieringer forwards the abstract of a new  study on marijuana use during pregnancy that concludes:  “Prenatal marijuana use was not independently associated with lower average birthweight or gestational age.”
Gieringer comments, “This notion has been a major factor in the pressure for warnings to pregnant women. Given the uncertainty, it’s hard to propose that such warnings aren’t needed.  But I have my doubts.”
The study was conducted by researchers at the Centers for Disease Control who correlated self-reports of cannabis use among 9,013 women with the length of their pregnancies and the birth weight of their babies.  The percentage of women who reported using while pregnant was 4.2. Post-partum use was admitted by 6.8%. It defies common sense that all the women surveyed would level with government data-gatherers on marijuana use —a federal crime— during pregnancy and lactation. Many would fear that such an admission could be used against them in a custody fight. How much are guarantees of anonymity worth?
A friend who worked decades for Legal Aid says that much of her time was spent trying to retrieve children snatched at birth by the Nanny State from drug-using moms. The poor know that’s what happens.
.
The CDC study demographics show that marijuana is, in general, a poor person’s drug:

Compared to nonusers, prenatal marijuana users were more likely to be ≤24 years; non-Hispanic white, not married, have <12  years of education, have Medicaid/IHS/Other insurance, be on WIC during pregnancy, have annual household income <$20,000, cigarette smokers, and alcohol drinkers during pregnancy. After adjustment, no differences in gestational age or birthweight were observed. Postpartum users were more likely to smoke cigarettes (48.7% vs. 20.3%), experience postpartum depressive symptoms (14.0% vs. 9.0%), and breastfeed for <8 weeks (34.9% vs. 18.1%).

It’s hardly surprising that “Postpartum marijuana use was associated with depressive symptoms” —marijuana is an anti-depressant. But the association with a shorter period of breast-feeding might be misleading.  That could be a function of socioeconomic status, for which researchers did not control.
Anyway, the data showing no impact on birth weight —irrefragable numbers provided by hospitals— are most welcome, as Dr. Gieringer points out.
This just in: The whole paper from the Journal of Drug and Alcohol Dependence. I leave it to the SCC docs to decide whether to challenge the esteemed CMA and ACOG, but I as a patient advocate think the med board should be reminded that their original wording, sans footnote, was much more evidence based. The MBC “Agreement” will provide a template for thousands of doctor-patient interactions. From the pregnant woman’s POV, a discussion of risk is different than a warning to not do it… The CMA, BTW, did not endorse Prop 215 in 1996. 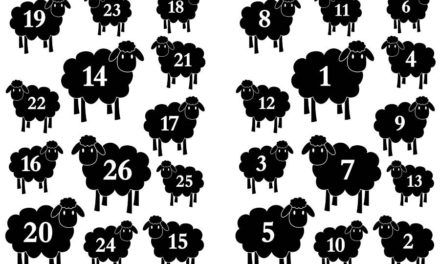 Sleepless in Seattle and Everywhere Else