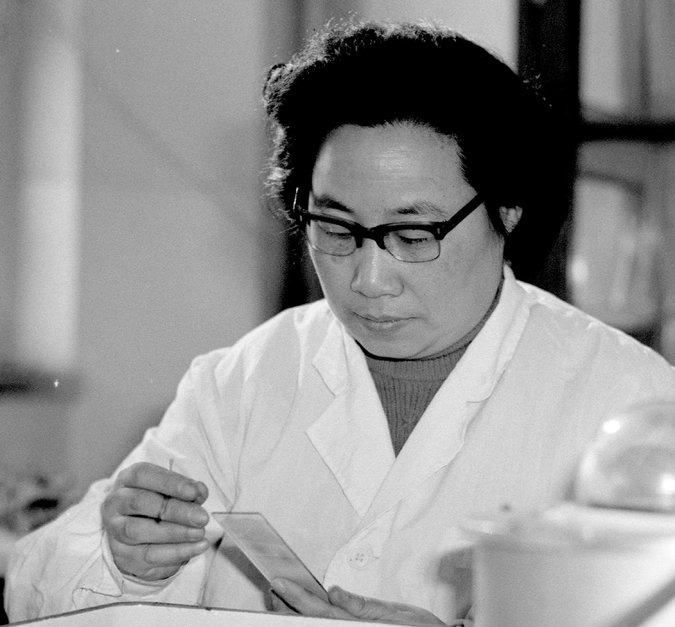 The 2015 Nobel Prize in Physiology or Medicine has been awarded to three scientists who developed anti-parasitic drugs from compounds found in herbs and soil —William C. Campbell  and Satoshi Omura, who share half the $960,000 payout; and Tu Youyou of China, who won the other half. Drs. Campbell and Omura developed Avermectin, the parent of Ivermectin, which has nearly eradicated river blindness. Dr. Tu, as reported by Dr. Lawrence Altman in the New York Times, “was inspired by Chinese traditional medicine in discovering Artemisinin, a drug that is now part of standard anti-malarial regimens and that has reduced death rates from the disease.”

The Times ran a follow-up story October 10 by Ian Johnson, Nobel Renews Debate On Chinese Medicine, that should be of interest to practitioners of Cannabipathic Medicine.

O’Shaughnessy’s touched on the discovery of Artemesinin last year in an item called “The Entourage Effect Wins Again.” 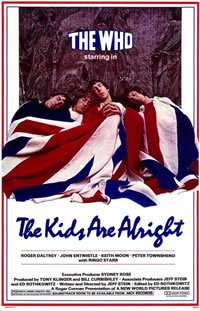 The Growers’ Kids are All Right 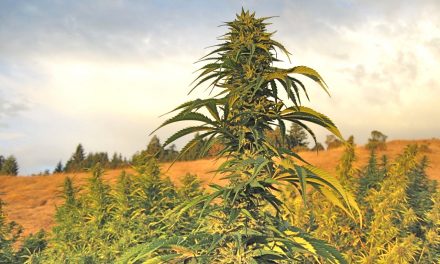