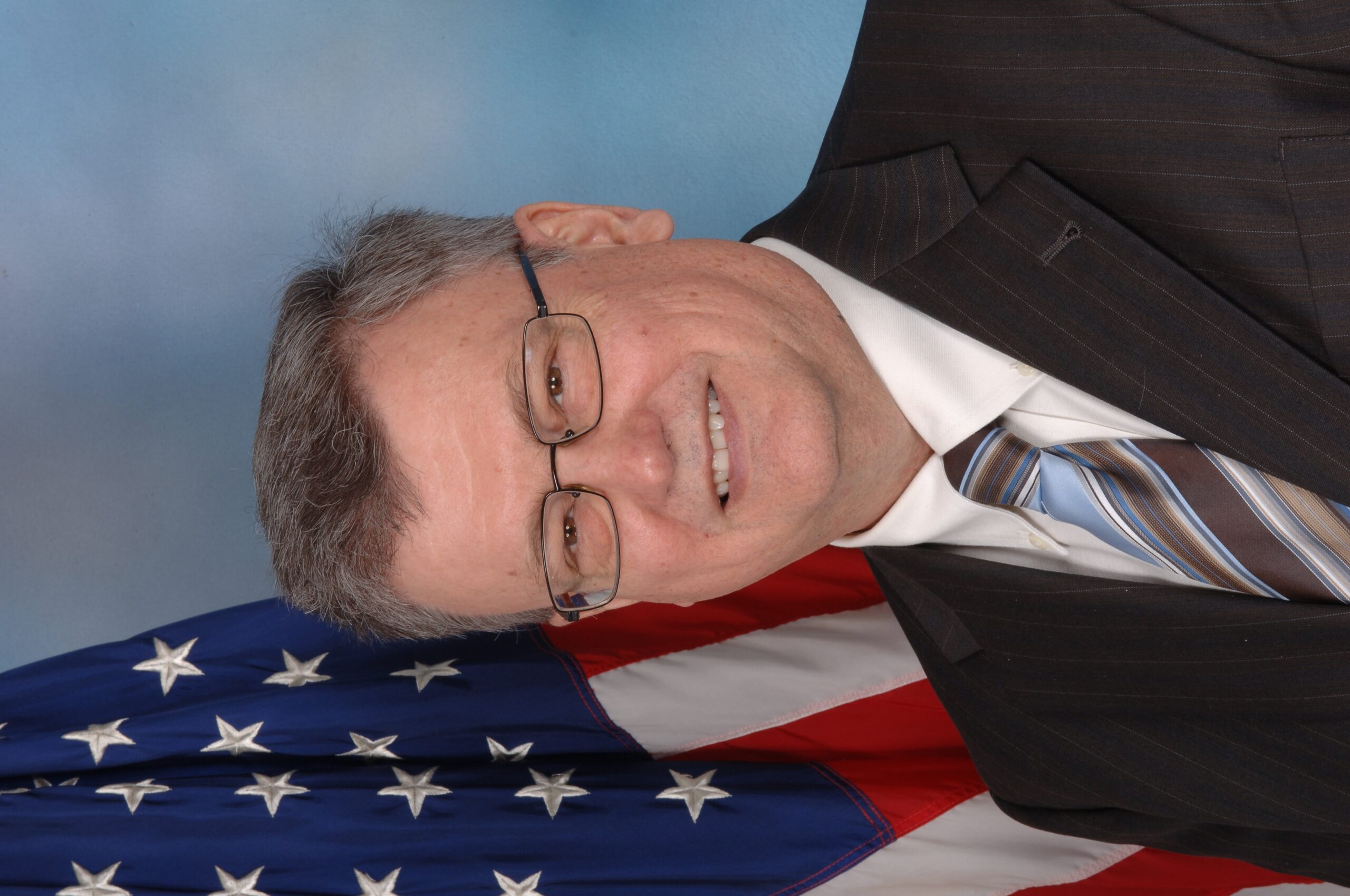 Tod Mikuriya’s line —”It wasn’t just marijuana that got prohibited, it was the truth about history”— came to mind when Doug McVay forwarded an essay by Rob Kampia of the Marijuana Policy Project. Kampia used the Sept. 10 Senate Judiciary Committee hearing as a hook:

“By my estimation, Congress has held only five hearings on marijuana policy in the 20 years I’ve worked to end marijuana prohibition in Washington, D.C. I testified at two of these hearings, which former Congressman Mark Souder (R-Indiana) largely staged as forums for he and I to do battle with each other.”

Kampia’s assertion about Souder’s intention is false —he’d had to wangle an invitation to testify— and psychologically odd. It’s also odd that he has to estimate how many hearings Congress has held while he’s been lobbing for policy reform. If he didn’t know off the top, why didn’t he look it up? Or ask the communications director? Or the assistant communications director? Or an intern?  We, the pot-loving masses, look to the national reform groups for useful information.

Because a colleague of Dr. Claudia Jensen’s, Tom O’Connell, MD,  offered to pay my fare, I was able to cover the April 1, 2004, hearing of Souder’s subcommittee for the Anderson Valley Advertiser. Souder had invited Oregon osteopath Phil Leveque (the leading writer of approval letters in the state) and Jensen, who had been written up in the LA Times for approving marijuana use by a teenager with Attention Deficit Disorder. Kampia desired to speak for “the movement” and managed to convince Leveque not to come, to yield his spot.

Claudia Jensen would not yield her spot. You can read her opening statement here.  In a report on the hearing for the AVA (April 7, 2004), your correspondent wrote:

“Jensen’s testimony was from the heart. She defended her recommendations of cannabis for several patients with attention deficit disorder. She could have avoided the subject until the Q&A session but she told it as a success story. Souder was not initially hostile and seemed sincere when he thanked her for coming. During the Q&A, however, he expressed shock and disapproval that she was relying strictly on feedback from patients rather than established medical authority. She countered that she, too, wished that she didn’t have to conduct her own studies. Claudia won every exchange.
“Rob Kampia also testified that afternoon. Having successfully pressured Dr. Leveque not to come, the young bureaucrat took his place. And then he proceeded to badmouth Leveque! I could hardly believe my ears as Kampia chastised the Subcommittee for having ‘invited Dr. Leveque, who is literally the only physician in Oregon to have written an inordinate number of recommendations.’”
Except for that knock on a great man, Kampia defended the movement cogently. He nailed Souder’s factual misrepresentations. When Souder asked, “Why are you so focused on smoked marijuana [as opposed to teasing out the ‘good’ components for delivery by pill]?”  Kampia said that MPP also wanted to see improved formulations and delivery systems, but “In the meantime, what do you do with the patients who are currently smoking or eating marijuana? Your position seems to be: put them in prison. Our position is: Let them do it while the research goes on, and do not arrest them.”

When the session ended I went up to Souder (who was sitting behind a table on a low stage) to deliver Phil Leveque’s statement and request that it be entered into the record. Souder waved over a young woman who took the statement and said it would be entered. I never checked to see that it was.
Before I turned to go, a tall thin man I recognized as Robert DuPont —the original advocate of Paraquat spraying to defoliate Mexican marijuana fields— started telling Souder that the new anti-marijuana push was going to involve impaired driving! “The President and 16 committee members have signed on,” he said, as if the white man in earshot (me) would not be interested in this post-session chit-chat. Dupont explained the new tactical emphasis for a couple of minutes, with the incredibly ugly Souder going “Uh-huh, uh-huh…” Behind me Eric Sterling was expressing fierce hostility to a female Drug Warrior, possibly Calvina Fay (the Kevin Sabet of her day). I was thinking, “Man, Washington, DC is where it’s at!”
As I recall that hearing room, I see about 16 young adults in red t-shirts bearing some MPP slogan in white letters, sitting in the gallery in a bloc like a little cheering section for their boss. I wondered what they did all day.
Souder resigned from Congress in 2010 after it was revealed that he was getting it on with a female staffer. He stated at the time,  “I sinned against God, my wife and my family by having a mutual relationship with a part-time member of my staff. In the poisonous environment of Washington, D.C., any personal failing is seized upon and twisted for political gain. I am resigning rather than put my family through a painful drawn out process.”  It’s an apology with topspin —the affair was “mutual,” the employee only “part-time,” and the episode will be  “twisted” by unnamed enemies for their “political gain.” Noble Souder will spare his family embarrassment and depart from “poisonous” DC for presumably forgiving Indianapolis.
The episode didn’t have to be “twisted” by Souder’s foes. Rep. Souder was schtupping a female staffer with whom he had made a video promoting abstinence education.  Who can top that?
Fred Gardner 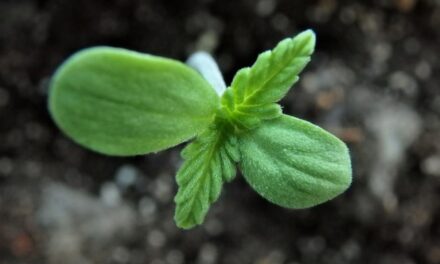