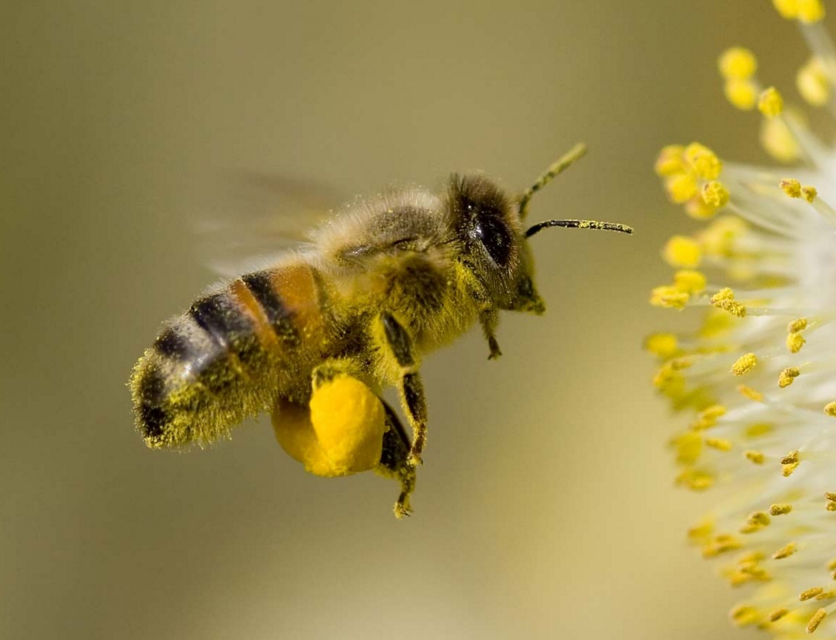 Syngenta, the Swiss-based agrochemical giant (just acquired by ChemChina), wants the bee die-off blamed on the varroa mite instead of on the pesticides they manufacture. In 2012 an English bee expert named James Cresswell  accepted funding from Syngenta (under heavy pressure from his employer, the University of Exeter). When his findings tended to exonerate the varroa mite, Syngenta leaned on him to revise his study. This low-key example is NY Times reporter Danny Hakim’s hook into a January 2 feature about the influence of corporate funding on scientific research. Major excerpts follow:

Scientists who cross agrochemical companies can find themselves at odds with the industry for years. One such scientist is Angelika Hilbeck, a researcher at the Swiss Federal Institute of Technology in Zurich. The industry has long since challenged her research, and she has been outspoken in challenging them back.

Going back to the 1990s, her research has found that genetically modified corn — intended to kill bugs that eat the plant — could harm beneficial insects as well. Back then, Syngenta had not yet been formed, but she said one of its predecessor companies, Ciba-Geigy, tried to stifle her research by citing a confidentiality agreement signed by her employer then, a Swiss government research center called Agroscope.

Many of the agreements highlight how regulators are often more like collaborators than watchdogs, exploring joint research and patent deals that they agree to keep secret.

One agreement between the U.S.D.A. and Syngenta, which came with a five-year nondisclosure term, covered things including “research and development activities,” “manufacturing processes” and “financial and marketing information related to crop protection and seed technologies.” In another agreement, a government scientist was barred even from disclosing sensitive information she heard at a symposium run by Monsanto.

The Agriculture Department, in a statement, said that without such agreements and partnerships, “many technological solutions would not make it to the public,” adding that research findings were released “objectively without inappropriate influence from internal or external partners.”

Luke Gibbs, a spokesman for Syngenta, which is now being acquired by the China National Chemical Corporation, said in a statement, “We are proud of the collaborations and partnerships we have built.”

…If some scientists struggle to reconcile themselves with taking corporate money, others embrace complex business relationships. 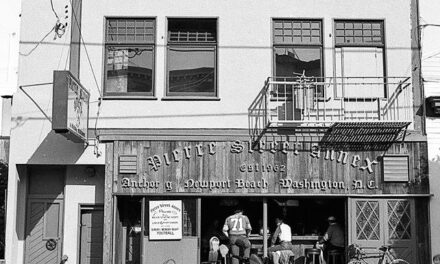