A federal judge has denied a motion by a Hilo marijuana advocate and his wife to use as their defense against marijuana distribution charges a federal law that allows certain Native American religions the use of the hallucinogens peyote and ayahusca as religious sacraments.

The ruling filed Wednesday by U.S. Circuit Judge Leslie Kobayashi denies a request by Roger and Share Christie to use the Religious Freedom Restoration Act of 1993 in their upcoming trial.

Their motion was opposed by federal prosecutors.

“The government has demonstrated that defendants’ practices and procedures in distributing marijuana through their ministry constituted a substantial risk of marijuana diversion to persons who were not members of defendants’ ministry, and for such persons to use the marijuana for purposes other than religious practice or belief,” Kobayashi wrote. “The government has also demonstrated that ‘the least restrictive means to circumvent the diversion of mass quantities of marijuana to non-adherents of (defendants’ ministry) is a blanket rule criminalizing large quantities of marijuana.’”

Kobayashi earlier ruled the Christies will be able to present a religious defense at trial to the element of intent to distribute marijuana.

Roger Christie’s The Hawaii Cannabis Ministry in downtown Hilo and Wainaku apartment were raided by the feds and local police March 10, 2010.

According to court documents, authorities confiscated approximately 845 grams of processed marijuana from the apartment, plus $21,494 cash found in a safe in the apartment and in a bank safe deposit box.

The money and the apartment face possible federal forfeiture.

The Christies and 12 others were charged with conspiracy to manufacture, distribute and possess with intent to distribute 284 marijuana plants, which carries a mandatory minimum prison term of five years and a maximum of 40 years if they’re convicted.

The others were granted bail, but U.S. Magistrate Kevin Chang ordered Roger Christie held without bail, calling him “a danger to the community.”

He has been incarcerated for 3 1/2 years, awaiting a trial scheduled to start Oct. 8.

Several co-defendants have made plea deals with the prosecution and one, Wesley Sudbury, remains a fugitive. 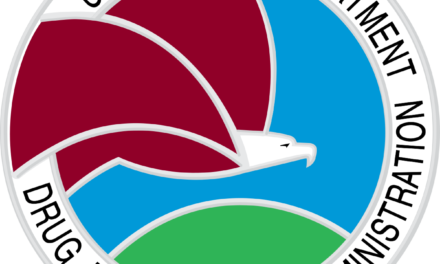 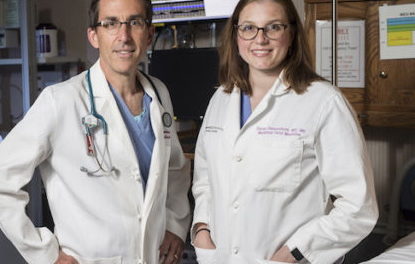 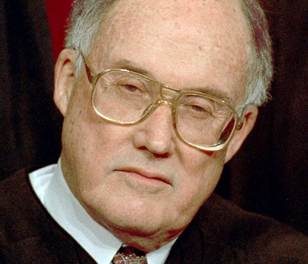