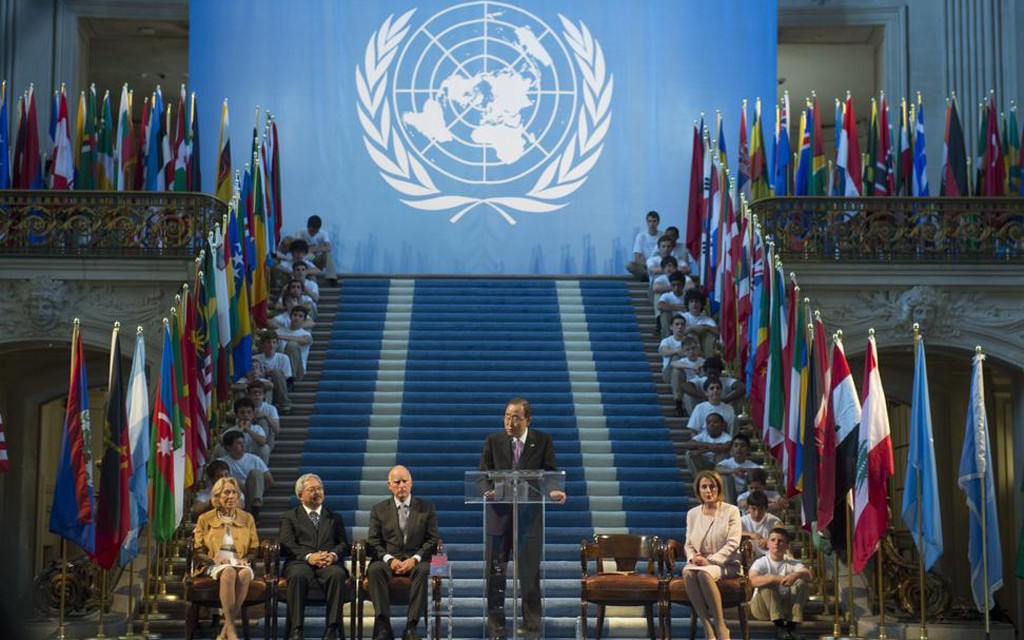 Donovan was a good read…fascinating…jarring, even…

Managing Editor Replies:   Thanks, Dr. J. We need and appreciate all the correcting we can get, prufing and otherwise.

I picked up the Donovan biography because I’d heard that he worked closely with Anslinger. (But there were no references to Anslinger in the book.)  From the start the spy agency had unlimited funds and an affinity for mad scientists…  After World War 2, President Harry Truman folded the OSS and did not make Donovan head of its successor, the CIA. Eisenhower later named Donovan Ambassador to Thailand.

According to the bio by Douglas Waller, Donovan “intended to run the embassy as an OSS outpost.” His top aide was William vanden Heuvel, whose daughter Katrina is now publisher of the Nation Magazine. (One must not hold the parents’ transgressions against the children.) Bill vanden Heuvel lowered the flag to half-staff (in Laos) when the Vietnminh came marching in sandals and took control of the garrison at Dien Bien Phu (in Vietnam) and the French retreated in tanks.

“We” promptly took over the White Man’s Burden from the French, and Donovan spent a lot of time in Saigon. He was an ardent backer of Ngo Dinh Diem, the corrupt South Vietnamese president whose regime “we” would soon go to war in support of. Donovan was hospitalized with dementia upon his return to the U.S. in 1960, and died in ’62, just as Special Forces advisors were being deployed to Vietnam in escalating numbers and Anslinger was imposing on the world the UN “Single Convention” treaty on Narcotics.

A perfect parable: “our” government  tried to make the healing herb into an instrument of war, not once but twice —WW2 and Vietnam! And where, my fellow Americans, have we put our capacity for self-criticism? Two generations of Germans were sincerely apologetic after the Nazi era. How can we begin to let go of “our” empire, let alone make amends for all the wars “we” fought and are fighting to uphold it?  We can never do the latter. Maybe we can do the former.

Ever the optimist, Fred 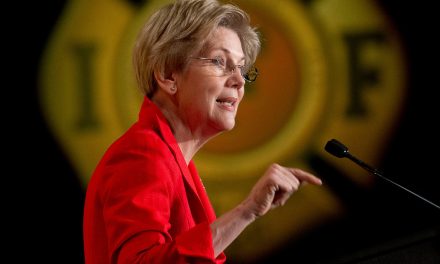 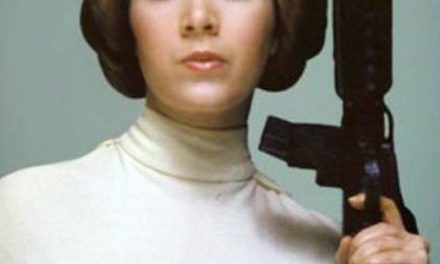