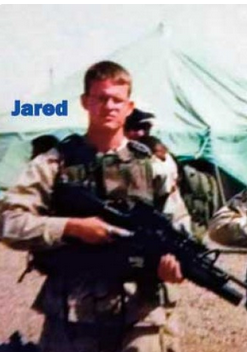 West Palm Beach, FL   May 7 from Seth Hyman   — Michael C. Minardi, a partner in the law firm of Kelley Kronenberg, is representing a decorated war veteran from Daytona Beach who’s being prosecuted for using cannabis to treat his severe Post-Traumatic Stress Disorder (PTSD).  Jared Hunter faces a jury trial in Volusia County on May 18th before the Honorable Terence R. Perkins.

In 2003, Hunter fulfilled his childhood dream by enlisting in the U.S.  Army. He was stationed in militarized zones in Iraq, Kuwait, and Afghanistan where he regularly faced gunfire and witnessed numerous friends and enemies killed.

In 2005, Hunter was on routine patrol in one particular militarized zone where he befriended an 11-year old local boy. The boy became enamored with the soldier and followed him day and night.  Unfortunately, as his assignment was coming to an end, Hunter’s unit was attacked by heavy gunfire while walking through an alley.  As he drew his own weapon to return fire, Hunter also tried to shield the boy from the attack. When the shooting stopped, and the dust settled, the little boy’s eyes were still open, but blood dripped from his mouth.  Hunter tried to patch him up, but the boy had already died.

“Two lives were changed forever that day,” said Minardi. “This unfortunate incident, like many others, caused the illness Hunter still lives with today.”

Upon discharge, Hunter was treated at the VA Hospital with many different medications to try to stop his nightmares, suicidal thoughts and other symptoms associated with PTSD. However, none of those medications worked. In the subsequent years, Hunter put himself in position to commit suicide on at least three occasions.  Fortunately, unlike the 22 veterans a day who die from PTSD by taking their own lives, Hunter did not act on his thoughts.  He continued to seek out different options to treat his illness, but nothing worked. Then, some fellow veterans and friends introduced him to cannabis after explaining how it helped them cope.

“Hunter was desperate to do anything to save his life and ease his nightmares, pain, anxiety, and depression associated with his PTSD symptoms,” said Minardi. “So, he decided to try cannabis for the first time in his life and finally found the relief he was looking for.”

Unfortunately, in May of 2014 police went to Hunter’s Daytona Beach home and confiscated approximately six cannabis plants he was growing to treat his PTSD. His only option, offered by prosecutors, was to be put on probation, be labeled a criminal and never use cannabis again.

“This decorated Army veteran who fought for our country’s freedom for so many years is now forced to fight for his own,” said Minardi. 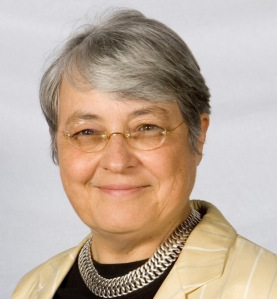 How Efficient are Cannabis Suppositories?