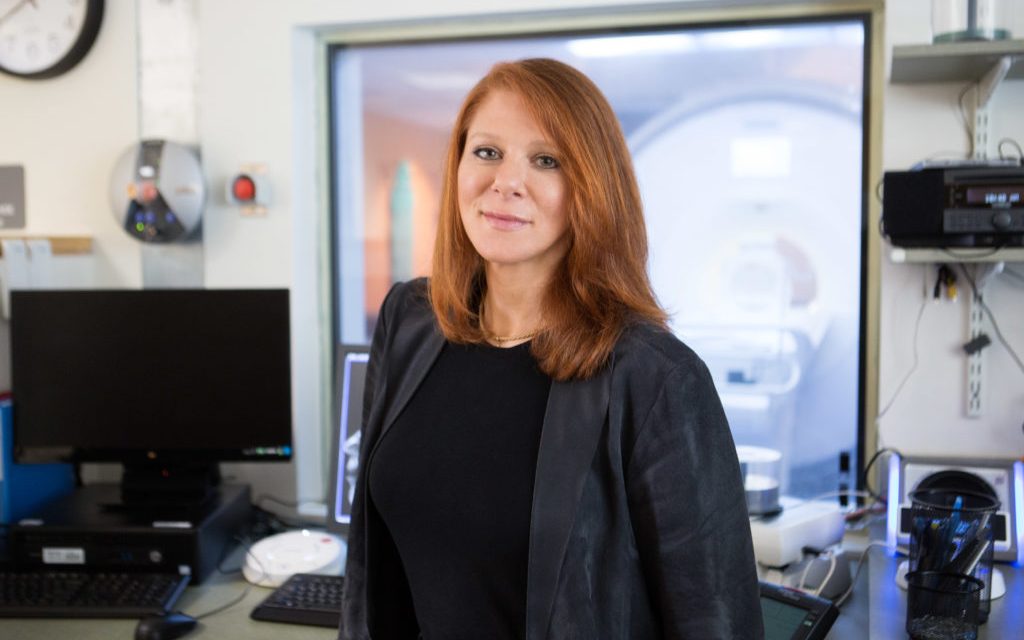 Neoprobe (n):  A contraction of neoprohibitionist. One who, recognizing that millions of US Americans are using marijuana and reporting benefit, now focuses on preventing its use by US Americans under the age of 21.

All that the corporate state requires of neoprobe scientists is that they attribute harm to marijuana use by the Under-21s —a decline in “executive function,” changes in neuroimages, vaguely defined “abuse.”  It’s like homeopathic medicine; the tiniest amount of harm will suffice to justify prohibitory statutes requiring law enforcement, adjudication by the courts, prison time for dealers (corrupters of the youth!) and unending business for the treatment providers. In other words, the whole costly, absurd structure rests on the pseudo-scientific findings of some self-interested psychiatrists and psychologists.

Dr. Staci Gruber, a neoprobe star from Harvard Medical School, is the lead author on a recent paper in the Journal of Studies on Alcohol and Drugs, “Marijuana Use Predicts Cognitive Performance on Tasks of Executive Function.” Here’s the abstract:

OBJECTIVE: Despite growing evidence that chronic marijuana use is associated with cognitive impairment, particularly when use is initiated at an early age, national trends demonstrate significant decreases in the perceived risk of marijuana corresponding with increased use, especially among youth. The current study assessed the impact of marijuana use on executive function and whether patterns of marijuana use, including earlier age at onset, higher frequency, and increased magnitude of use, predict impairment.

RESULTS: Marijuana smokers had poorer executive function relative to control participants, a between-group difference that was primarily driven by individuals with early onset of marijuana use (before age 16; n = 21); significance remained even when controlling for frequency and magnitude of use. Further, earlier age at marijuana onset and increased marijuana use predicted poorer neurocognitive performance, and perseverative errors on the WCST significantly predicted marijuana group membership.

CONCLUSIONS: These findings underscore the impact of early onset of marijuana use on executive function impairment independent of increased frequency and magnitude of use. In addition, poorer performance on the WCST may serve as a neuropsychological marker for heavy marijuana users. These results highlight the need for additional research to identify predictors associated with early marijuana use, as exposure to marijuana during a period of developmental vulnerability may result in negative cognitive consequences.

We have requested the whole paper from the Journal but are not holding our breath. We’re interested, among other things,  in the authors’ definition of “perseverative errors.” Could it mean “getting bored?” Or “seeing through the absurdity” of the exercise?

An SCC member forwarded this glowing profile of Gruber in an online publication called Stat, noting enviously that Gruber’s research was advanced by a $500,000 grant from her spouse.

Retro message: Although the article implies otherwise, Gruber continues to be well-funded by NIDA. She knows that the evidence of benefit is irrefutable, and that money is becoming available for research into beneficial effects, too. Why should she get in on that action?

Unlike Gruber, who hated marijuana from the first time she tried it, many cannabinoid researchers are like conversos during the Spanish inquisition (Jews who survived by pretending to convert to Catholicism). NIDA (The College of Cardinals) decrees: acknowledge that cannabis use can impair the Under-21s, and we will support your research into the inhibition of FAAH, etc., etc.  The scientists’ compromise parallels the political compromise implicit in California’s “Adult Use of Marijuana Act.” 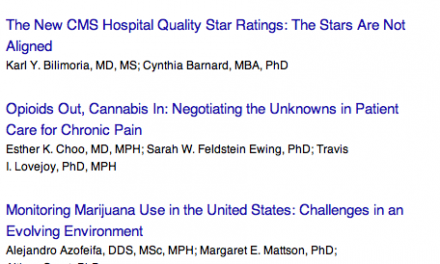 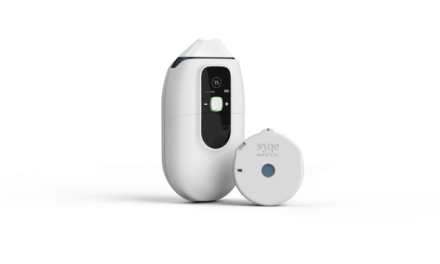