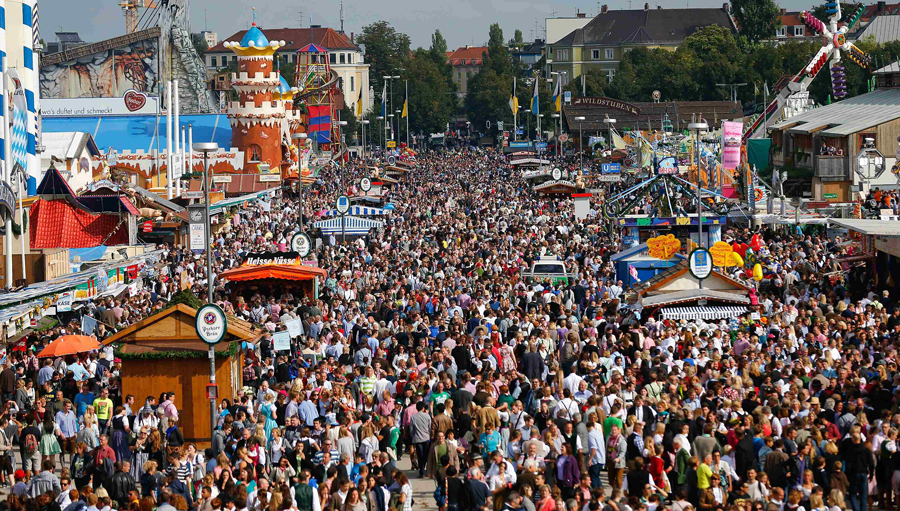 Tachycardia —a temporarily accelerated heart rate— is a well-publicized adverse effect of smoking marijuana. Infrequent users are more prone to the response than regular users.
Tachycardia is also a side effect of drinking  beer —even a moderate amount, according to a study by University of Munich researchers published April 25 in the European Heart Journal. Data was collected from 3,016 legally sober volunteers at the 2015 Octoberfest. They were given smartphone-based electrocardiograms and breathalyzer tests. (Those with a blood alcohol level of 3.00 g/kg or more —above the legal limit in Germany— were excluded.)
“The lively atmosphere in a beer tent,” the authors acknowledge, “deviated from AliveCor manufacturer recommendations for ECG recording. Despite adverse recording conditions, with >99.5% interpretable readings, the obtained ECG quality was very high.”
They concluded:

Even without considering sinus tachycardia, we detected arrhythmias in 2.3% of our chronic and in 5.4% of our acute alcohol cohorts. We thus submit that we present sufficiently powered results. In our acute alcohol cohort, we found a strong and robust association of increased BAC with sinus tachycardia in particular. We were not able to associate increased BAC with other arrhythmia subtypes and specifically atrial fibrillation. This is despite prior reports that repeatedly suggested such a relation coining the term ‘holiday heart syndrome’. It is notable that so far studies have considered patients presenting with atrial fibrillation and have then retrospectively identified recent acute alcohol consumption as a presumed cause. Ours is the first large and prospective investigation to systematically analyse the immediate occurrence of arrhythmias under the influence of acute alcohol intake. We thus conclude that acute alcohol consumption leads to increased arrhythmia prevalence overall, with sinus tachycardia as the immediate main effect…

Just imagine the publicity this study would have gotten if it had been conducted at the Emerald Cup in Santa Rosa and the substance causing arrythmias was marijuana! 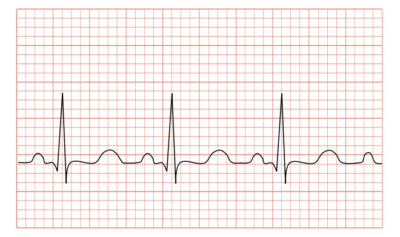 Investigators at Boston University Hospital published a study in Stroke concluding that drinking one to six diet sodas per week over a 10-year period doubles one’s risk of stroke. The artificially sweetened drinks were also associated (though less dramatically) with dementia.

The risk of dementia is also increased by breathing air laden with fine particulate matter —car exhaust— according to a study by a USC team published Jan. 31 in Translational Psychiatry.  The researchers analyzed data from 3,647 US women ages 65-t0-79 years who did not have dementia when they enrolled in the Women’s Health Initiative Memory Study.  Women residing in the most highly polluted environments were found to experience cognitive decline faster and dementia at almost double the rate of those breathing the cleanest air. The USC release even explained why:

“Microscopic particles generated by fossil fuels get into our body directly through the nose into the brain,” said University Professor Caleb Finch at the USC Leonard Davis School of Gerontology and co-senior author of the study. “Cells in the brain treat these particles as invaders and react with inflammatory responses, which over the course of time, appear to exacerbate and promote Alzheimer’s disease.”

The adverse effects were stronger in women who had the APOE4 gene, a genetic variation that increases the risk for Alzheimer’s.