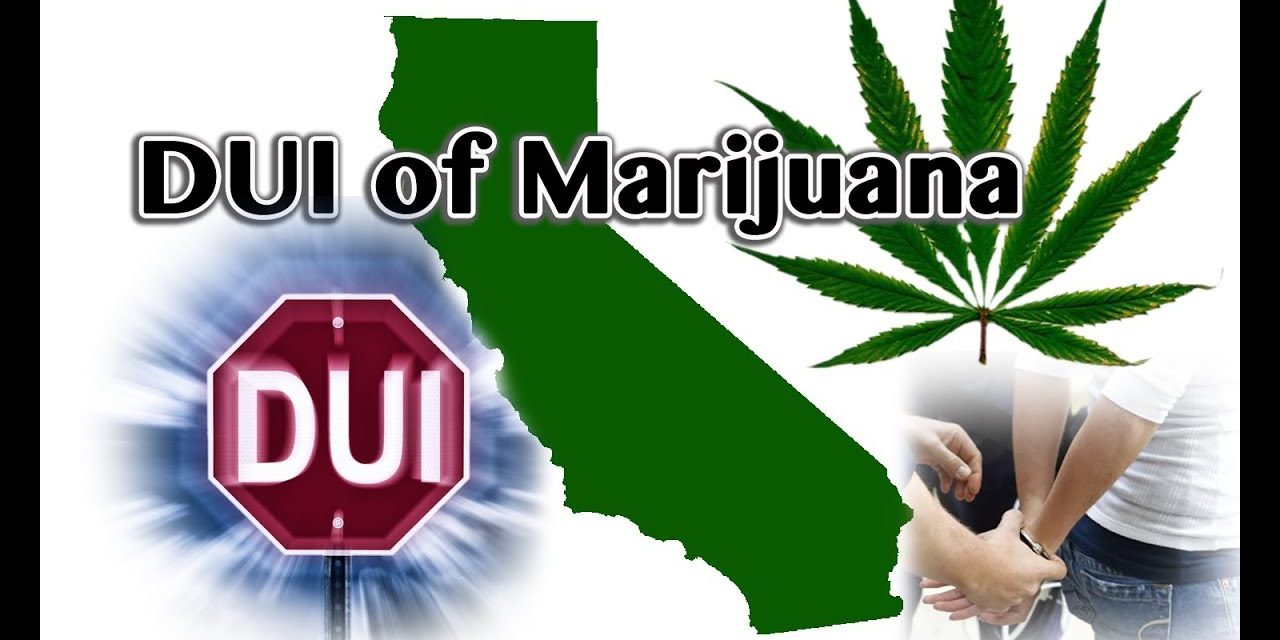 An important function of the Drug War is to divert attention from the many real dangers to public health, while creating the impression that those in power care deeply about the well-being of the American people. (So deeply that they have enacted legislation to ensure that cannabis smoke from a ground-floor apartment will never crawl up the walls to be inhaled by a baby in a crib in a third-floor apartment!)

A March 26 Viewpoint in JAMA Online by a Dutch PhD, Johannes G. Ramaekers, is a bit of a misdirection play. It cites a “Policy Brief” by the World Health Organization stating that “driving under the influence of cannabis was estimated to be responsible for slightly more than 8,700 road traffic deaths worldwide in 2013.” Ramaekers then concludes:

“This is still far less than the number of deaths due to alcohol-impaired driving in the same year (slightly more than 188, 000) but does underscore the importance of developing evidence-based policy and legislation to counteract the safety risks posed by driving under the influence of cannabis.”

This is how Ramaekers  debunks the widely held notion that experienced users are less impaired by a given dose than naive users:?

“Laboratory studies have explored the possibility that the impairing effects of THC might be substantially reduced after repeated use owing to tolerance but provided little empirical evidence for this assumption. Cognitive and psychomotor impairments were blunted in (some) regular cannabis users but were nevertheless evident across multiple performance domains.”

As if “laboratory studies” using road-visualization devices with “multiple performance domains” outweigh the findings from millions of ‘N-of-1’ studies, documented by physicians!

Ramaeker then cites an actual driving study. It involved only 24 participants and synthetic THC! (His paper is entitled “Driving Under the Influence of Cannabis: An Increasing Public Health Concern.”)

An on-road driving study involving 24 participants6 demonstrated that acute administrations of dronabinol (10 mg and 20 mg), a synthetic THC prescribed to treat anorexia in wasting diseases and emesis in patients with cancer and chronic pain, increased SDLP and reaction time in occasional as well as heavy (daily and near daily) cannabis users. Increments in SDLP were comparable with impairments associated with BACs of 0.08 to 0.10 g/dL in occasional users. The magnitude of driving impairment was generally less among heavy users but still comparable with a BAC of 0.05 g/dL, particularly after the higher dose of THC.

Using “Dronabinol” and “THC” as synonyms for “cannabis” —is that a mistake or a lie?

The JAMA Viewpoint doesn’t mention the dangers of driving while fatigued or driving while under the influence of prescription downers.  According to the Centers for Disease Control website:

The CDC site lists categories of people most likely to drive drowsy.

The biggest cause of driving fatigued is working two or three jobs and having to drive too far. The Masters of the Universe do not want people thinking about the grotesque commutes that American workers have to endure, or why so many people are so damn poor. “Look over there… Cannabis!”  And everyone looks…

You occasionally see items in the media about driving under the influence of cannabis. But you almost never see media items about driving while fatigued… I’d estimate there’s 10-to-1 more publicity around cannabis than around fatigue as a source of traffic accidents. We infer from Ramaeker that the ratio of cannabis-caised fatalities to fatigue-caused fatalities in the US could be 1-to-10.. That would be a 100-fold distortion!  —Fred Gardner