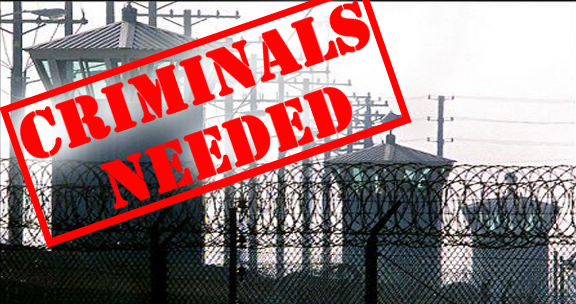 There have already been too many scandals involving for-profit prisons.  Let’s stop this before there are any more.

And let’s face it — the profit motive is one reason that the e prison /police complex has opposed decriminalizing marijuana,  And now that the handwriting was on the wall, why they BACKED legalization and were deeply involved in drafting the new law.

Please note that the legalization efforts undertaken by the state has actually created NEW crimes.

CREDO is circulating this important petition.  I just signed it.  It calls for Congress to ban private, corporate-run, for-profit prisons.

These prisons create a perverse incentive for corporations to lobby for increased incarcerations, longer sentences, and worse conditions for inmates.

Putting people in prison and keeping them for as long as possible should not be a business. 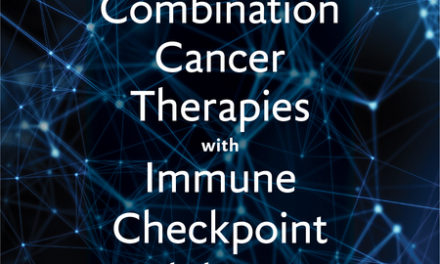 Realities the Movement Must Recognize