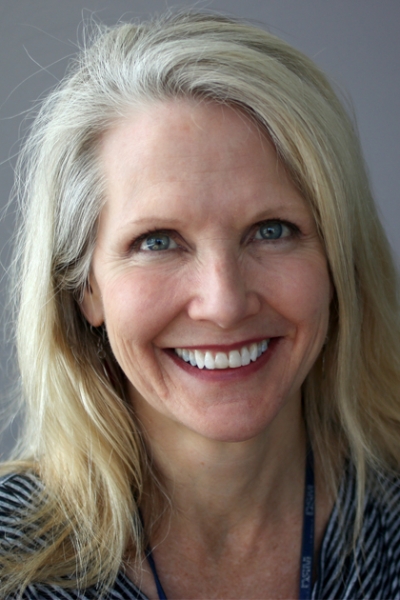 “Industry players” Mowgli Holmes of Phylos Bioscience and Ethan Russo of Phytecs say yes, but “most scientists” like Margaret Haney of Columbia University and Barth Wilsey of UC San Diego say evidence is lacking. Haney, an Addiction Specialist, claims that the anecdotal evidence is  slanted: “The large majority of what’s being said is driven by anecdotal marketing. These guys are really trying to make money.”

Meg Haney’s only goal is to help suffering humanity. The Columbia University Department of Psychiatry lists her titles and credentials thus:

Dr. Haney’s research has been continuously supported by NIDA since 1999. She is internationally recognized for her expertise, particularly regarding cannabis use disorder. She is an author on more than 135 articles in peer-reviewed journals and 11 book chapters, is an Associate Editor for Cannabis and Cannabinoid Research, an advisory editor for Psychopharmacology, a longstanding participant in NIH review groups, and is a fellow in the American College of Neuropsychopharmacology and is on the Board of Directors of the College on Problems of Drug Dependence.

Ethan Russo, MD, while acknowledging that better studies are needed, tells Chen he believes in the validity of the entourage effect “because I’ve known for 40 years the differences between different cannabis. They smell different. They taste different. They have different effects.”