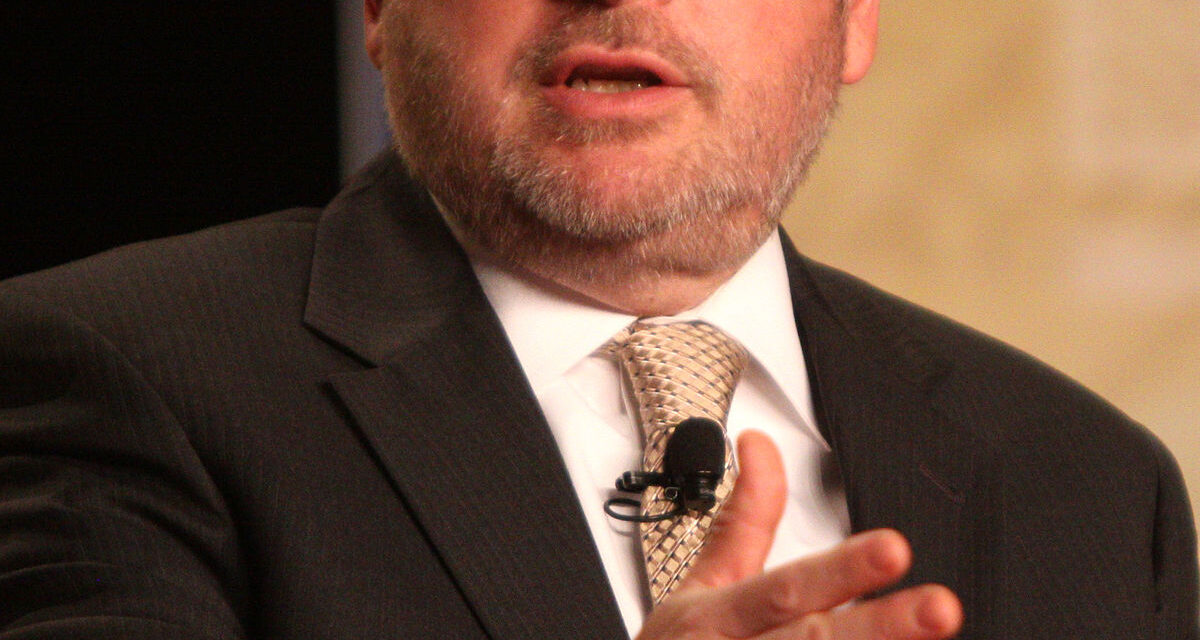 By Fred Gardner in Counterpunch January, 2006

Republican strategist Grover Norquist has been taking steps to launch a group opposed to drug prohibition —ostensibly on libertarian principles, but actually because there are millions of votes to be had and dollars to be raised. Norquist runs Americans for Tax Reform, a Washington, D.C., resource center for politicians and lobbyists opposed to government spending (except on behalf of corporations). He has been directly involved in many of the most pernicious projects of our time -installing the Mujahadeen in Afganistan and the Contras in Nicaragua, drafting and securing the passage of Newt Gingrich’s Contract on America, working relentlessly to
privatize social security and state pension plans and Medicare and public schools… Norquist’s ATR is consistently and fiercely anti-immigrant, anti-union, anti-environmental-regulation. Norquist is the prime mover behind the “the K Street Project” -an attempt to purge Washington of lobbyists with Democratic Party ties. The exposure of Jack Abramoff’s criminality may have slowed him somewhat (Norquist of Harvard and Abramoff of Brandeis have been allies since 1980, when they helped carry Massachusetts for Reagan), but he remains as powerful as his friend Karl Rove, a zealous ideologue with a bent for practical politics.

In recent months Norquist has sought support for his drug-policy-reform
project from George Soros, the key financial backer of the Drug Policy
Alliance, and Allen St. Pierre of NORML, among others. He has sent a letter
to the head of the DEA opposing NIDA’s monopoly on marijuana grown for
research. And he quietly arranged for the National Rifle Association to
throw its legal resources behind an Oregon medical-marijuana user whose
permit to carry a concealed weapon had been revoked following a cultivation
bust.

Soros’s “communications director,” Michael Vachon, initially denied to your correspondent that there’d been any strategic discussions between the liberal philanthropist and the rightwing lobbyist. Then he acknowledged that Soros had spoken and answered questions at one of ATR’s “Wednesday brownbags” in Washington in April ’05. A libertarian type asked if Soros would consider supporting drug legalization across the board, and Soros, according to Vachon, said he thought it would be tactically unwise. “I might be for it if it was possible to achieve it but I think public opinion is so strong against it and I think there’s so much fear over drugs, particularly drugs and children…” Soros expressed his preference for the harm-reduction approach and the medical use of marijuana.

A trustworthy source says that Norquist and Soros met in New York subsequent to Soros’s appearance at the Wednesday brownbag. Norquist was seeking $20 million to drum up rightwing support for drug legalization. Soros again stated his tactical misgivings about all-out legalization.

Norquist has also met with Allen St. Pierre of NORML, an outfit that doesn’t have any money but does have a mailing list that includes many libertarians. St. Pierre says Norquist, a master of direct-mail campaigns, asked if NORML would share the list in exchange for political favors. St. Pierre says he nixed the offer and that there has been no quid pro quo for Norquist’s subsequent letter to the DEA and involvement in the Oregon medical marijuana case.

Rick Doblin, of the Multidisciplinary Association for Psychedelic Studies is the academic/activist who enlisted Norquist’s support for UMass Amherst professor Lyle Craker’s application to grow cannabis for research purposes. “When we were asking Democrats for letters of support,” says Doblin, “we’d say, ‘The Republicans are perverting science, putting politics before science.’ With the Republicans we emphasize that there’s a monopoly that’s osbstructing trade. ‘NIDA has the monopoly to grow marijuana, it’s a government monopoly being used as a weapon to obstruct research.'”

Norquist’s letter to DEA Administrator Karen Tandy, sent in late November, stated “Scientific research on agricultural products should not be influenced by politics. If the test subject in question were dandelions, there would be no controversy here. The fact that some choose to abuse the cannabis plant illegally is immaterial. The use of controlled substances for legitimate research purposes is well-established, and has yielded a number of miracle medicines widely available to patients and doctors. This case should be no different. It’s in the public interest to end the government monopoly on marijuana legal for research.”