An article in Counterpunch today suggests that a spike in infant deaths in Alaska might be attributable to fallout from Fukushima. I was about to send the piece to my friend Jeff Hergenrather, who has a longstanding interest in the dangers of radiation; then I thought that other SCC members undoubtedly share his concern. The SCC’s basic cause is promoting public health, and the entourage effect applies to politics as well as to pharmacology.

According to Janette Sherman, MD, and Joseph Mangano, MPH:

“Infant mortality in Alaska has been falling for years, however 122 infants died in 2012-2013, compared to 85 deaths two years before…

“Few data exist, but CDC did collect gross beta in air (picocuries per cubic meter). The period March 15 to April 30 in 2011 was the peak period when Fukushima fallout entered the environment… Gross beta isn’t the most precise measure, but it is indicative of other isotopes that are documented from Fukushima.

“After Chernobyl, and significantly, in Belarus, data confirmed elevated Cs-137 levels and adverse effects upon the blood, blood vessels and hearts of children.  This research, by Bandashevsky demonstrated the link between Cs-137 and heart damage in Belarus’ children and in laboratory animals, and earned him a prison sentence.

We know that high and continuing levels of isotopes, including Cs-137 are being released from the damaged Fukushima plants.  Cs-137, like potassium becomes deposited in soft tissue.

As for the infant deaths in Alaska, we hope that careful and complete autopsies were performed on the dead children, and that levels of radioisotopes be measured in humans and wildlife.

Janette D. Sherman, M. D. is the author of Life’s Delicate Balance: Causes and Prevention of Breast Cancer and Chemical Exposure and Disease, and is a specialist in internal medicine and toxicology. She edited the book Chernobyl: Consequences of the Catastrophe for People and Nature, written by A. V. Yablokov, V. B., Nesterenko and A. V. Nesterenko, published by the New York Academy of Sciences in 2009.  Her primary interest is the prevention of illness through public education.  She can be reached at:  toxdoc.js@verizon.netand www.janettesherman.com

Joseph Mangano, MPH MBA, is the author of Mad Science (pub. 2012) as well and many articles on the effects of nuclear power. He is an epidemiologist, and Executive Director of the Radiation and Public Health Project and can be reached at:  (www.radiation.org). 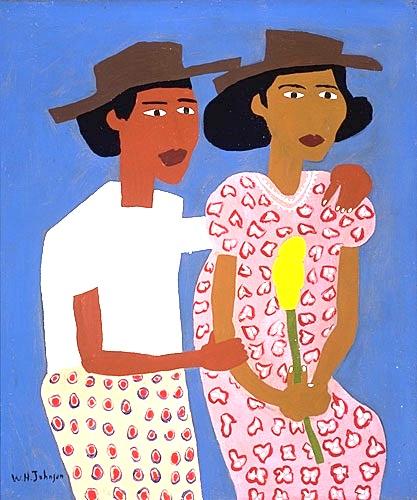 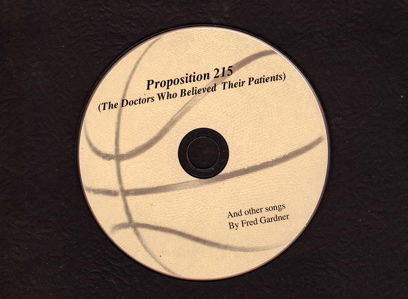