It was classic “gotcha” TV news: a 30-something blonde reporter with a big KPIX mike thrust forward has ambushed a 60-something African-American man on his way from car to office. The reporter, Juliette Goodrich, asks accusatory questions to which the man, Bennie Brown, MD, finally responds, “I don’t know what you’re talking about.” As he heads inside he adds quietly, “This is happening all over California.”

Back in the KPIX studio Goodrich concluded her report, “Most doctors won’t write you a marijuana recommendation because marijuana is still illegal under federal law. You pretty much have to go to one of these specialized clinics. And since it’s cash only, it’s all too easy for criminals to open up shop.” Anchorman Ken Bastida, who had referred to the clinic as a “prescription mill,”  nodded somberly but admiringly.

Dr. Brown has been arrested and charged with aiding and abetting the owner(s) of the 420 MD clinics in the crime of practicing medicine without a license. Another doctor arrested in the case, Charles David Nordlinger, 77, has been charged with perjury for signing a document asserting a 51% ownership stake in the company.

The alleged owners of the 420 MD chain include Michael Malenkov, 37, a citizen of Ukraine in the U.S. on a visa. Malenkov, in turn, is allegedly fronting for owners back in Ukraine. The charges against him include money laundering. Malenkov contends his company was providing the infrastructure required to operate a medical practice, and sending some of his earnings back home.

Brown, Nordlinger and Malenkov will be tried in Santa Clara County Superior Court. (One of the four 420 MD offices was in San Jose.) Other defendants include business associates of Malenkov’s, and clinic staffers. A preliminary hearing is set for mid-March. A detailed account of the case will appear soon in Metro News, the San Jose weekly.

Medical practices must be owned —at least 51%— by licensed physicians. The law pertaining to corporate ownership of practices was discussed at the Jan. 29 med board meeting in Sacramento. Here’s the relevant video. The corporate practice section begins at about 6:00.  —FG 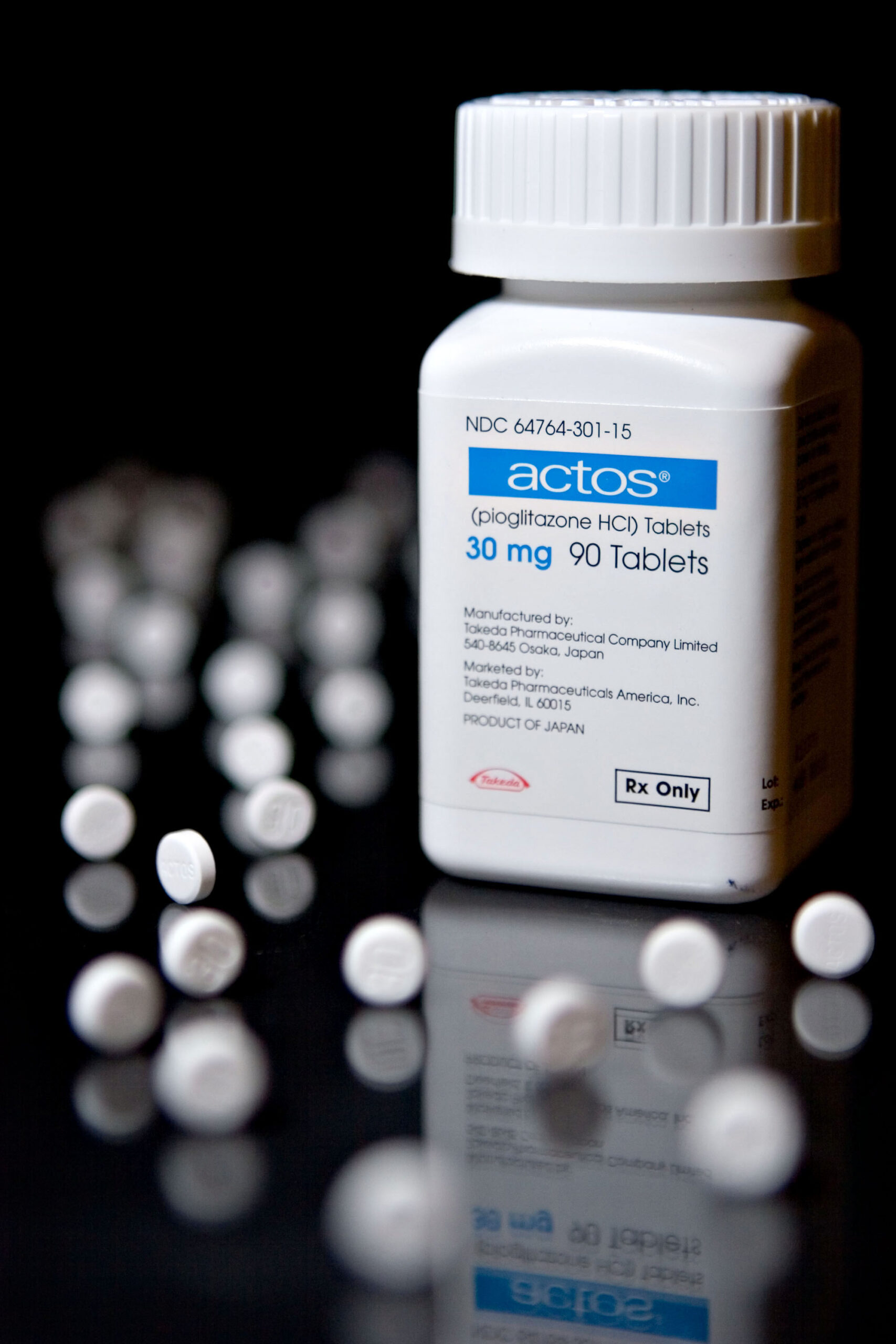 A Write-off for Causing Bladder Cancer